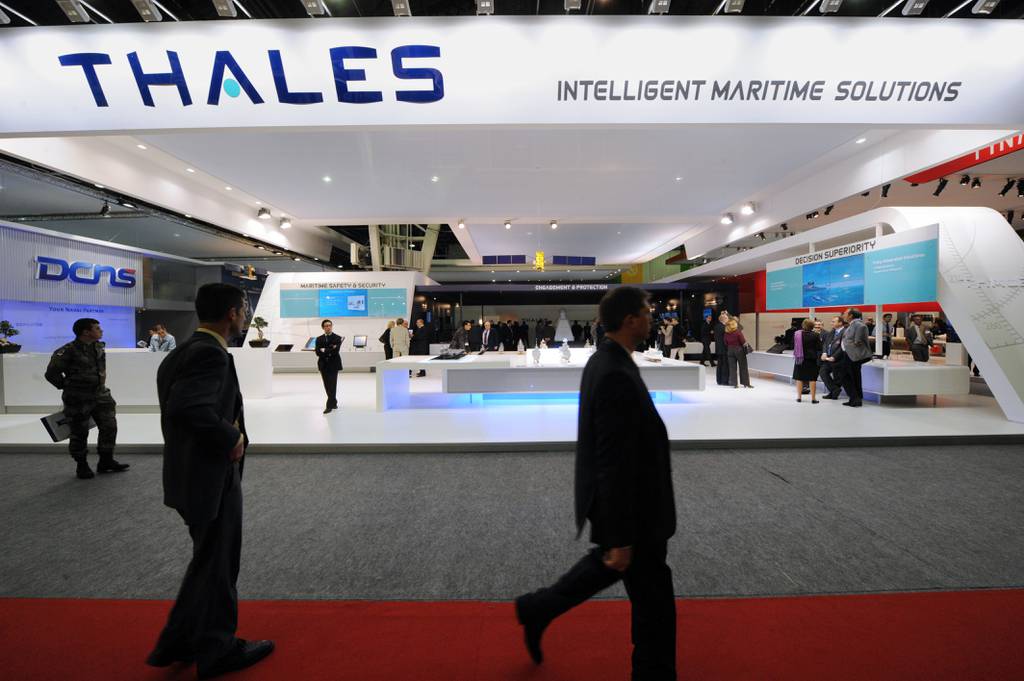 LONDON — The European Commission has selected a consortium of companies, led by France’s Thales, to equip its navies against high-tech underwater threats including submarines, unmanned systems, and naval mines.

The SEANICE program will run for two years, according to a European Commission document released in June. It was selected to receive funding from the European Defence Industrial Development Program (EDIDP). The total cost of the program is expected to be about 11.5 million euros (about $13.6 million), with a maximum European Union contribution of about 9 million euros ($10.6 million).

The European Union is responsible for 56,000 km (about 34,000 miles) of coastline and 12,000 km (over 7,000 miles) of land borders. As naval operations have evolved in recent decades, the union will look to protect sea lines of communications and other assets from stealthy underwater threats from submarines, torpedoes, and unmanned systems, and provide additional situational awareness and underwater resilience to its own systems, Thales said in a press release.

“Thales has gathered a unique European consortium of tech companies to bring cutting edge innovation on the next generation anti-submarine warfare systems,’’ said Gwendoline Blandin, Thales vice president of underwater systems in the release. “Together with our respective strength and technological advantage we are aiming for a breakthrough in the way European Navies can address existing and future underwater threats.”

The EDIDP effort funding this program was the first grant program targeting joint capability development programs among EU nations, and was a precursor to the European Defence Fund. SEANICE was one of 26 proposals submitted in 2020 that was awarded funding; in total, about 717 proposals were submitted last year, per the commission.