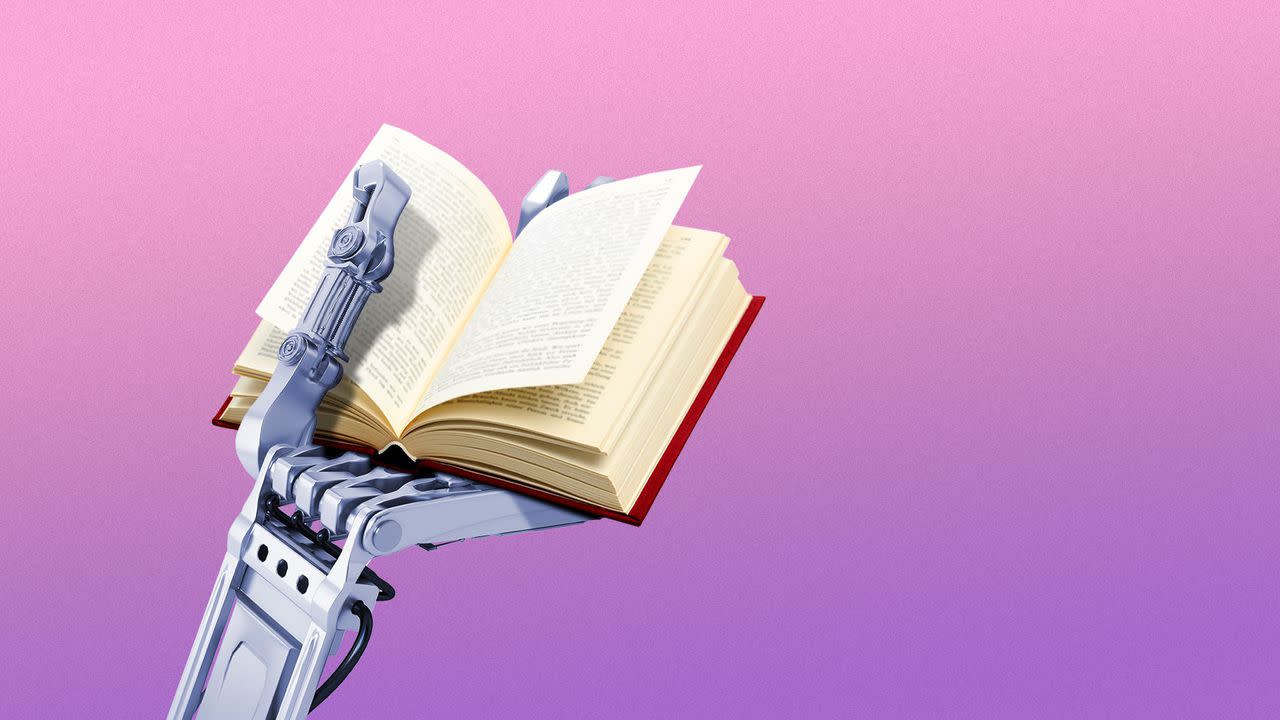 The Bay Area-based startup Primer is offering natural language processing (NLP) models for businesses that can rapidly read and analyze written text of all kinds.

Why it matters: NLP — machine-learning agents that comprehend and even write text — is one of the most exciting areas of AI research, and the new product points to a future when text-crunching AI will be available as a service, accelerating the technology’s adoption.

Get market news worthy of your time with Axios Markets. Subscribe for free.

How it works: Primer NLP Engines are pre-trained NLP models that can read and summarize long bodies of text, pulling out key concepts, recognizing and identifying individuals who might be mentioned, and identifying patterns and structures that might elude human readers.

What they’re saying: “We’re in the middle of a revolution with natural language processing right now,” says Gourley. “That means a bunch of the reading and writing tasks that would have been done by humans can now be done by machines.”

Between the lines: More important than the technical advances here are the business ones that will contribute to the spread of NLP applications.

We’re going to see intelligence and insights emerge with a speed and scale that has previously not been accessible to us as humans, simply because we couldn’t read enough.