The new Tesla Supercharger Qubes officially roll out in Europe, thanks to the automaker’s new partnership with bk World, Europe’s leading property contractor. 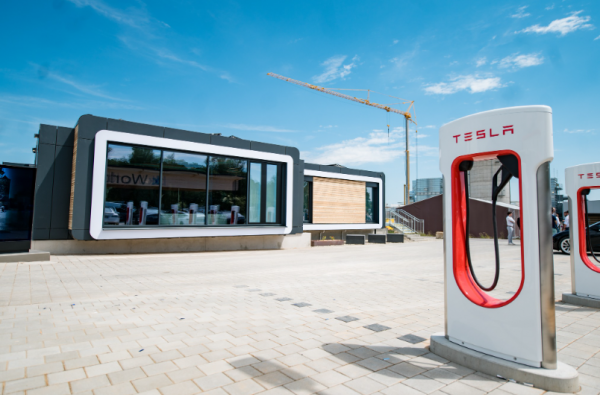 If you are not familiar with the works of bk World, this company focuses on implementing sustainable and innovative interior design projects.

What makes bk World different from other construction companies is that it will maintain the structure it built for automakers, ensuring that the buildings always look brand new.

Now, Tesla and bk World decided to work together to enhance the EV maker’s Supercharger stations across Europe using the new cube lounges.

According to Electrek‘s latest report, the new Tesla Supercharger Qubes are already deployed in Endsee, Germany. 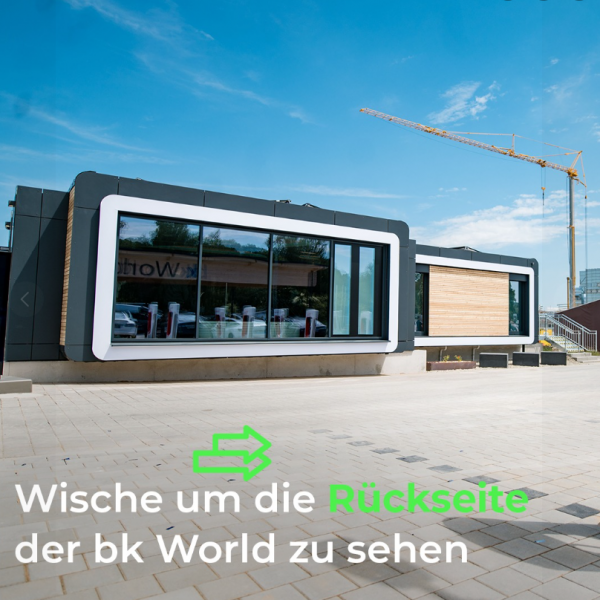 Of course, the new cube lounges are expected to be deployed in more EU countries. Thanks to the new partnership, Tesla Superchargers can now have amenities.

“The whole idea for bk World was conceived from the user perspective. In other words, as the driver of an electric car, what is it that I really need during a charging break?” said Marc Arnold, one of the founders of bk World via Teslarati.

The general contractor explained that, unlike other facilities, the new Tesla Supercharger Qubes could easily be transported to other locations.

Although they are not that big, these cube lounges still offer lots of benefits, especially those Tesla drivers who are traveling very long distances.

Some vending machines outside the cube lounges can prepare fresh pizza in just four minutes.

Aside from these, Qubes also come with full restrooms. If you have kids who are getting bored during the road trip, you can rely on the new cube lounges since they offer Nintendo Switch consoles.

On the other hand, there’s also a working area where you can charge your laptop, smartphone, and other essential gadgets.

If you want to learn more about the new Tesla Supercharger Qubes, you can click this link.

Previously, the non-Tesla Supercharger project is expected to roll out in the United States before 2022 ends, offering more than 35,000 units.

For more news updates about the Tesla Supercharger and its upcoming enhancements, always keep your tabs open here at TechTimes.

This article is owned by TechTimes

ⓒ 2022 TECHTIMES.com All rights reserved. Do not reproduce without permission.