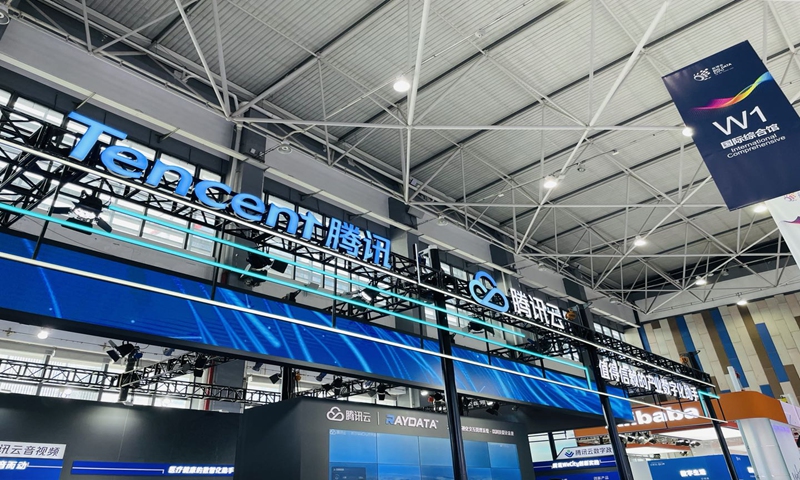 New postings for semiconductor chips development jobs on the official website of Tencent have sparked speculation that the Chinese tech giant is ready to venture into the core technology, joining the club of domestic and foreign internet giants that are developing own chips.

On Tencent’s career website, multiple positions including chip design engineers and chip verification engineers are listed, which are set up under the Tencent Technology Engineering Group.

The move sends a signal that Tencent has decided to take another foray into the chip sector, after numerous previous investment in other start-ups.

Tencent has made steady investments in artificial intelligence (AI) chip start-up Enflame, which produces chips designed to process huge amount of data to train AI systems. The chips are designed for data centers.

“Despite being a late-comer, if Tencent decides to foray into in-house chips, it is still a smart choice based on its business expansion as well as aligning with the national policy,” Wang Chao, founder of the Wenyuan Institute for Politics and Economics, a Beijing-based think tank, told the Global Times on Thursday.

China is pursuing self-reliance in semiconductors amid a tech war with the US. Chinese telecommunications behemoth Huawei has been blacklisted by the US government and blocked from its chip supply system.

It’s not new for internet firms to enter the chips arena — it’s a trend that’s been going on for years. Tencent’s foray means that all three giants in China’s digital economy – Baidu, Alibaba and Tencent, known as BAT – are now involved in the business.

Search giant Baidu was the earliest entrant into the chip sector among the three. It spun off its chip unit Kunlun as an independent company with a valuation of 13 billion yuan ($2 billion). Kunlun chips are designed to optimize AI workloads and improve cloud computing’s cost structure.

Alibaba launched its Pingtouge chip division in 2018. The next year, it came out with its first AI chip, called Hanguang 800, intended for use in its own cloud computing system. Having been applied in Alibaba’s core businesses including its e-commerce Taobao platform, the Hanguang 800 chipsets can recognize 1 billion product images in five minutes, compared with the previous time of one hour achieved by using traditional graphics processing units.

Chips have become a new focus of contest for China’s technology giants. The competition has recently intensified amid a global shortage of chips and US restrictions on chip supplies, analysts said.

“More basic research and development by leading internet firms is also what the nation’s regulator expects of them, amid China’s resolve to rein in unruly growth of the internet economy,” Wang said.

Self-developed chips could help those firms better develop market, which usually buy chips from major players like Intel and Nvidia, to reduce costs and improve performance, an industry insider who asked to remain anonymous told the Global Times on Thursday.

“But all the firms remain at their early stage of development, and the chips they have developed have not reached the level of US peers,” said the insider.

In the global market, internet giants including Google, Amazon and Facebook have also made similar moves to develop in-house chips.

Google claimed in June that it had developed AI software that can design computer chips faster than humans can. The AI has already been used to develop the next iteration of Google’s tensor processing unit chips, which are used to run AI-related tasks, Google said.