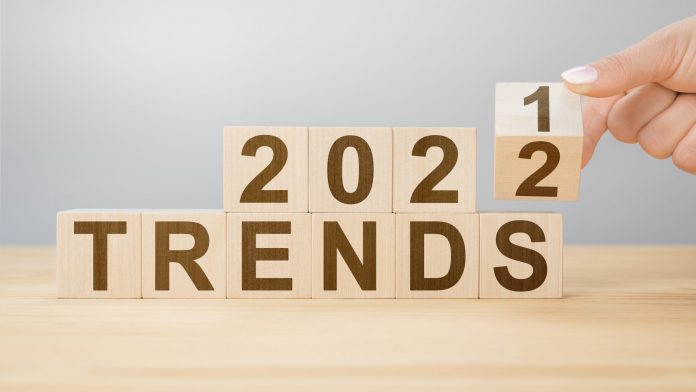 AI and machine learning will predict actions in workflows

From an automation standpoint, we’re going to see AI and machine learning become much more design-focused. These algorithms are exceptional at making business decisions, but we expect an expansion to recommendations on building automation solutions as well. For example, if you’re building a workflow on the Nintex Process Platform, a recommendation engine will make a suggestion on optimization and integration based on what you’ve established in your workflow. Perhaps the prediction will be based on the last four or five actions and the pattern that is developing. We already have a prototype for this, and it’s running at about 95% accuracy.

Anyone who’s called a customer service line on the telephone and gotten an interactive voice response (IVR) will say it’s an incredibly frustrating and annoying experience. We believe chatbots will evolve (more on that later) to become more sensitive to when a human must engage — and that will be a differentiator. The trick will be how and when to pull the human into the conversation in such a way that the customer appreciates the attention, and the business still operates efficiently. This will be enabled through AI detecting tone and sentiment, as well as examining outcomes of calls and contacts to drive happier customers and lower cost.

We’re looking beyond the Great Resignation to the Great Re-Hiring, which is likely to be more of a trickle than a deluge. As organizations bring on new employees, they’ll need to focus on how best to serve their newest talent as well as retain employees in ways they haven’t had to do before. The fact is that the pandemic has altered and will continue to alter workers’ expectations, as remote or hybrid work models demand different tooling and support from organizations to keep workers engaged and productive.

Employees care about the work they’re doing and the contribution they’re making beyond just salary or the bottom line. We believe organizations will be rated more highly than ever on the employee experience, in which automation will inherently improve, in addition to traditional metrics such as financial performance.

COVID-19 has been a wake-up call on many levels, including the fact that folks don’t want technology for technology’s sake. Going back to the chatbot example, they’re cool but their endless questions also annoy customers when they want to get to a simple answer.

It’s not that humans need to go in and take the place of automated systems. It’s that you need to base the solutions you build on what the customer needs. More than ever, making sure that you’re paying attention to the end-user in that equation is going to be the biggest shift and the biggest opportunity for folks to win — whether it’s with customers or employees.

It’s not about replacing chatbots; it’s about making a smarter and better chatbot. Maybe it has more knowledge management behind it, so it’s surfacing things better. Maybe it does have a short circuit straight to a human in certain cases. Build that tech for the human, and if it’s not right for the human, then change it.

There will be a more seamless blending of experiences

Today’s cloud-based automation and robotic process automation (RPA) software bots are clearly distinct implementations and experiences. We see a shift to where traditional desktop application experiences will increasingly be enriched by integration with cloud services and AI behind the scenes. This may manifest as application pop-ups that guide the user to faster results based on entered information or on navigation to that particular point in the application. Or an RPA bot may come to a situation (based on data) that requires human intervention or a cloud workflow to deal with an exception. Eventually, we believe implementation and experience will start to blend to the point where a user no longer makes or recognizes a distinction between technologies and applications.

Community building and getting that focus back

In coping with the pandemic, including the shift to flexible and remote work, there’s been an emphasis on technology and technology has been critical in keeping things moving. But we’ve lost that sense of community that’s so vital for employees and customers alike. We believe there’ll be a shift, again, to a more human-centric approach. This also goes back to the idea of measuring the value an employee brings to an organization in different ways.

The biggest opportunity in the year ahead of us is to embrace change with agile solution-oriented mindsets and leverage software that makes people better, not worse. By working together, we really can make the world work for every person.