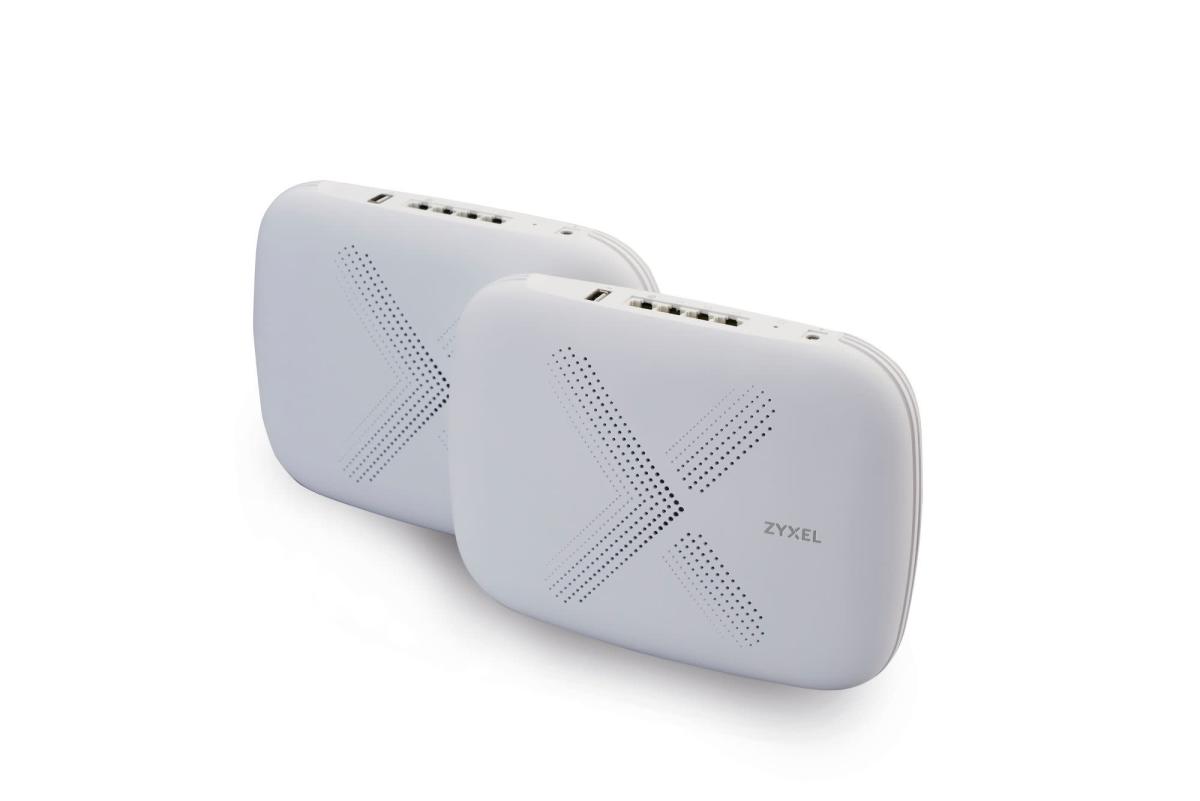 (Bloomberg) — Networking gear maker Zyxel Communications Corp. has stopped shipping from China to Europe by rail, as war in Ukraine threatens to snarl a key land route at the heart of Xi Jinping’s Belt-and-Road initiative.

Zyxel, a maker of routers and switches controlled by Taiwan’s Unizyx Holding Corp., suspended freight through the link operated by China Railway about three days ago, President Karsten Gewecke said.

The company anticipates potential disruptions along the route, which links China to swathes of Europe and Asia and is considered a major component of Beijing’s so-called Belt-and-Road initiative, a Zyxel representative said. The conflict now risks worsening a global shipping crisis that’s cut off supplies of electronics from smartphones and gaming consoles to chips for cars over the past year.

The Taiwanese company had begun relying more on orders by train because they take three to four weeks to arrive, while a ship might take a couple of months, Gewecke said in an interview.

“I was concerned that we could end up with a lot of products stuck” at the Polish border, Gewecke said in an interview. “With Europe, because of difficulties in getting space on container ships, we started using maybe a year and a half ago trains across from China, over Russia into Europe – into Germany.”

Read more: China’s Dilemma Is How to Support Russia When West Matters More

The rail network, part of which runs through Russia and encompasses Belarus, is a major conduit for the export of Chinese-made goods such as laptops to the European continent. Almost 10 million notebooks were shipped through that network from the giant city of Chongqing — a major laptop production base — in 2020 alone, according to Chinese media outlet 21st Century Business Herald.

Corporations around the globe are grappling with fallout from the invasion of Ukraine, which threatens to upend banking, energy supply and currencies across the globe. Now American-led sanctions on the export of technology are also giving the industry pause.

If U.S. sanctions bar Russia from buying American technology, that could prevent Zyxel from selling them telecommunications infrastructure like network switches, he added, because they use U.S. chipsets. Last year, Zyxel had already experienced delays because of chip shortages.

“Frankly, at the moment I’m more concerned about the team itself than the business,” Gewecke said.