Greater female participation is needed at all stages of the tech product and policy development process in order to prepare for a digital future that works for all, say innovators and industry figures.

Speaking at the G20 Women’s Forum held in Milan in October, Sandrine Chauvin, LinkedIn’s EMEA Director stressed that women were notably underrepresented in some of the areas that are only set to increase in importance as the technological age moves forward and in the context of the rapid digitalisation spurred by the pandemic.

According to data collated by LinkedIn, she said, women currently make up 14.2% of the cloud computing workforce, for instance, but “these roles – cloud computing, AI, data, engineering – are precisely the roles that are crucial in shaping all aspects of our lives…we need women’s voices represented at this formative stage and this starts with women in STEM.”

Women remain significantly underrepresented in the technology and digital fields, with the gender divide often beginning at an early stage of education. Ensuring that women and girls pursue work and study in science, technology, engineering and mathematics (STEM), can set the stage for a much more inclusive and functional technology development process, say those working in the sector.

Beyond contributing to more equal places of work and education, they stress, ensuring women’s involvement in all stages of the research, policy formulation and product development processes can ensure better and less biased outcomes and implications. This is particularly the case when dealing with technologies such as AI that have potentially far-reaching societal impacts.

It is also of great importance that women are included at all stages of product development, Berta Herrero Estalayo, senior EU public affairs manager at Huawei, told listeners at the company’s Talent Summit in Helsinki last week.

Earlier this year, MEPs from the European Parliament’s culture and education committee called for the introduction of a framework to “reduce gender, social and cultural bias”, ahead of the April launch of the Commission’s AI Act.

Ensuring strong representation of women from start to finish, said Herrero Estalayo, could also go a long way to reducing the presence of these biases in technology. 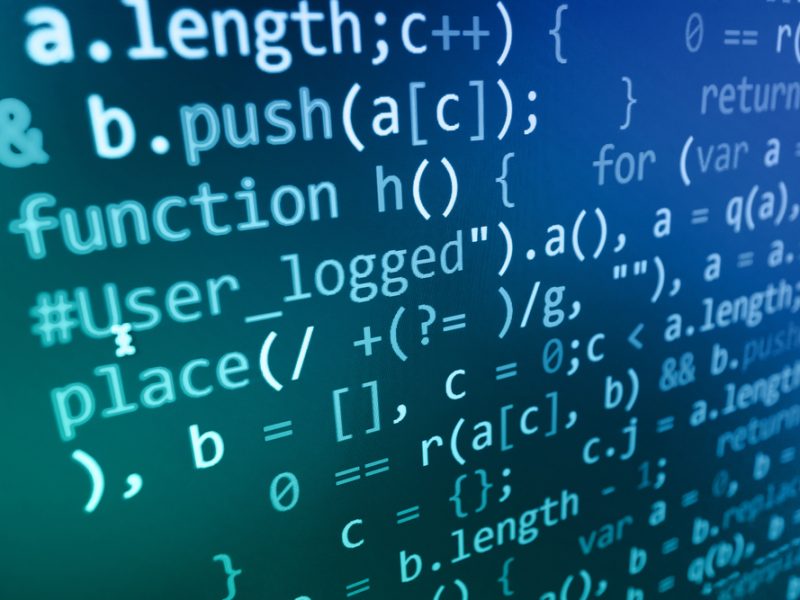 The European Parliament’s culture and education committee endorsed on 15 March an opinion calling for a framework to regulate artificial intelligence (AI) in order to “reduce gender, social or cultural bias in technology”, and the European Commission is expected to propose a legislative framework for the matter in April. EURACTIV France reports.

However, efforts to expand women’s involvement in technological fields should not be solely focused on those with STEM backgrounds, added Ieva Šalnaitė, Lithuania’s representative at this year’s Huawei Summer School for Female Leadership in the Digital Age.

Ensuring that women with humanities and social science expertise are represented in policymaking and product development should also be a priority, she said, as their knowledge and experience are vital when it comes to interpreting and explaining data and predicting the societal implications of tech in ways that a purely scientific approach might not be able to.

Despite a number of ongoing initiatives at the EU level to widen the participation of women in tech and innovation, advancement remains slow.

According to the 2021 Digital Economy and Society Index (DESI), which measures the progress of EU countries on the Commission’s Digital Decade goals, one of which is ensuring convergence between men and women in both general and specialist digital skills, only in Bulgaria, Greece and Romania do women make up more than 25% of the ICT workforce. 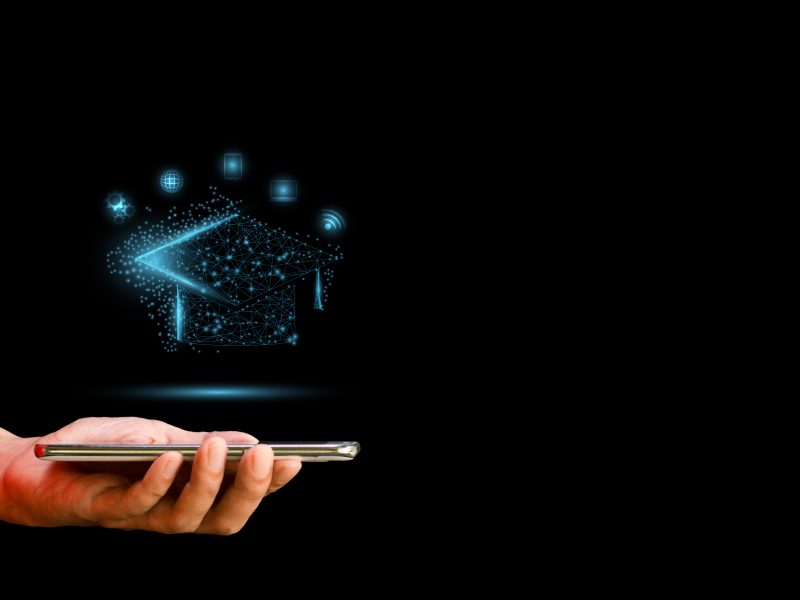 A particular focus of the Commission’s European Innovation Council (EIC) has been to encourage the funding of female-led startups developing emerging technologies in order to address the gender gap in innovation, which sees only 15% of start-ups founded or co-founded by women and significantly less venture capital funding going to these enterprises than their male-led equivalents.

In July, as part of the Horizon Europe programme, which funds research and innovation across the EU, the Commission launched the Women TechEU project, to inject deep tech start-ups led by women with early-stage funding grants of €75 000 in an attempt to bridge this gap. 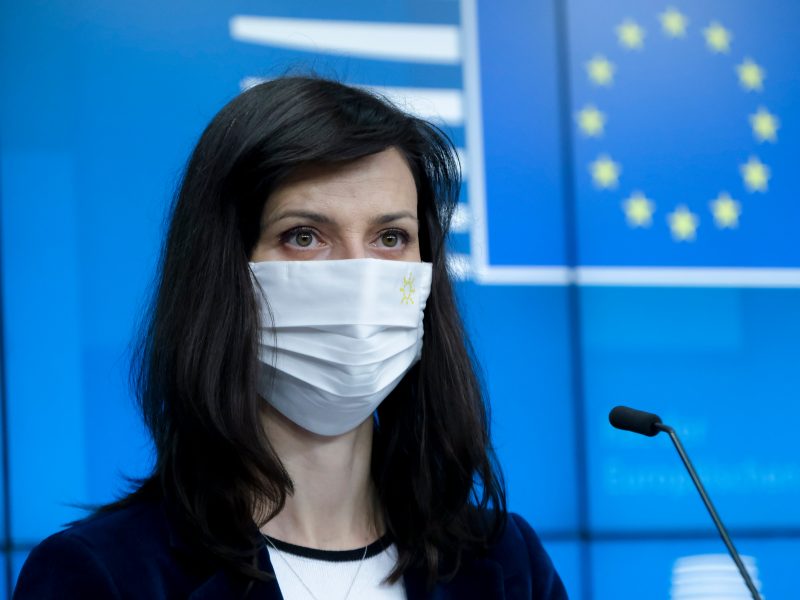 To similarly address the gap in research alongside innovation, eligibility criteria have also been added to Horizon Europe funding, meaning that to qualify for public funding, universities and research bodies will be obliged to implement gender equality plans and incorporate gender dimensions into scientific research.

Commissioner for Innovation, Research, Culture, Education and Youth, Mariya Gabriel, said at the G20 Forum, a multi-pronged approach would be needed to tackle the underrepresentation of women and the absence of gender considerations.

“We don’t need big strategies, we need small actions with added value”, she said. “We need a critical mass of those actions.”