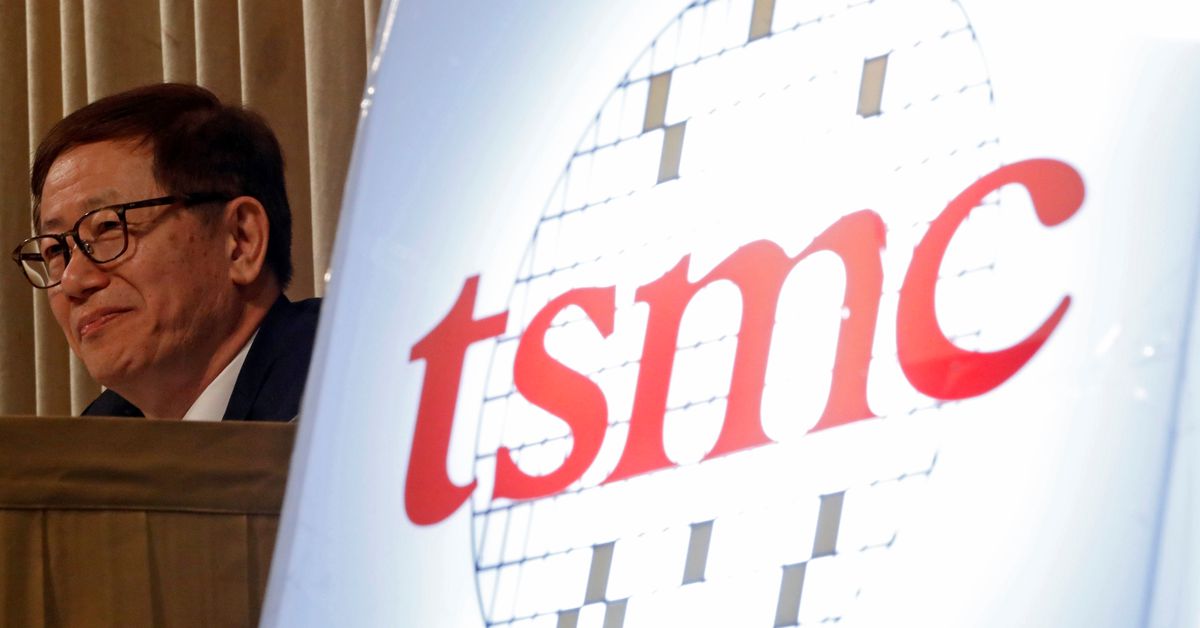 TAIPEI, June 8 (Reuters) – Taiwan Semiconductor Manufacturing Co Ltd (TSMC) (2330.TW) said on Wednesday it has no concrete plans for factories in Europe – remarks that come amid efforts by the European Union to encourage Taiwanese firms to manufacture chips there.

With many industries suffering from a global shortage of semiconductors, Taiwan and the EU held high level trade talks last week with chip cooperation at the top of the agenda. In February, the EU unveiled the European Chips Act, with the bloc mentioning Taiwan as one of the “like-minded partners” Europe would like to work with. read more

TSMC, the world’s largest contract chipmaker and Asia’s most valuable listed company, flagged a year ago that it was in the early stages of reviewing a potential expansion into Germany but there appears to have been no substantive progress since then.

“In Europe, we have relatively fewer customers, but we are still assessing and still do not have any concrete plans,” Chairman Mark Liu told an annual shareholders’ meeting.

TSMC is spending $12 billion on chip factories in the United States and is building a factory with Sony Group (6758.T) in Japan to help alleviate the global chip shortage.

Liu said the company was seeing higher costs for its U.S. expansion than estimated. “But we can handle it,” he added.

TSMC also said it expects revenue growth of around 30% this year, at the upper end of an earlier forecast, as the chip shortage keeps order books full and prices high.