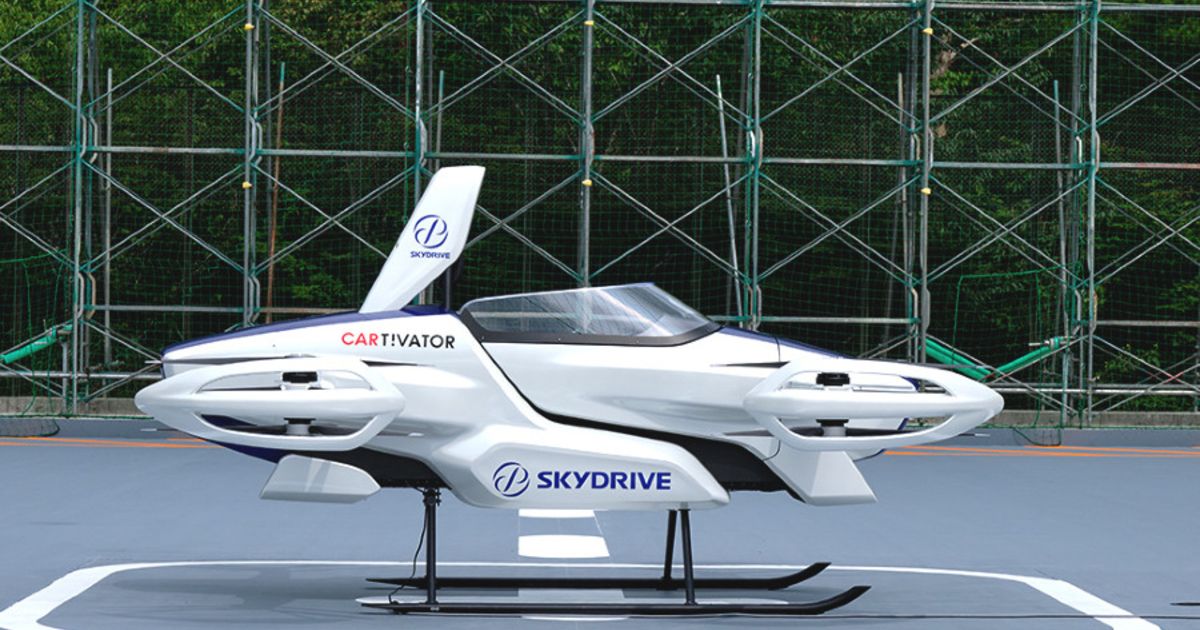 TOKYO — Suzuki and flying car startup SkyDrive have signed a deal to work together to develop and sell electric vertical takeoff and landing aircraft.

In a statement, Suzuki said they will work to open up new markets with an initial focus on India, where the automaker has a roughly half share of the auto market.

Suzuki said on Sunday it plans to invest 104.4 billion rupees ($1.37 billion) in its India factory to produce electric vehicles and batteries.

The companies did not disclose details of investments in their partnership, nor outline any production timetable or target.

Founded in 2018, SkyDrive, based in Tokyo, counts big Japan businesses such as trading house Itochu, tech firm NEC and a unit of energy company Eneos Holdings among its main shareholders. In 2020 it raised 5.1 billion yen ($42 million) in total in Series B funds, according to its website.

SkyDrive is currently developing a two-seat electric-powered flying car with plans for full-scale production. The statement did not say whether Suzuki would be working on this specific vehicle.

The company, which is also developing cargo drones, aims to launch a ‘flying car’ service in Osaka in 2025 when the Japanese city hosts the World Expo.

For Suzuki, the partnership will add flying cars as a fourth mobility business, in addition to automobiles, motorcycles and outboard motors.