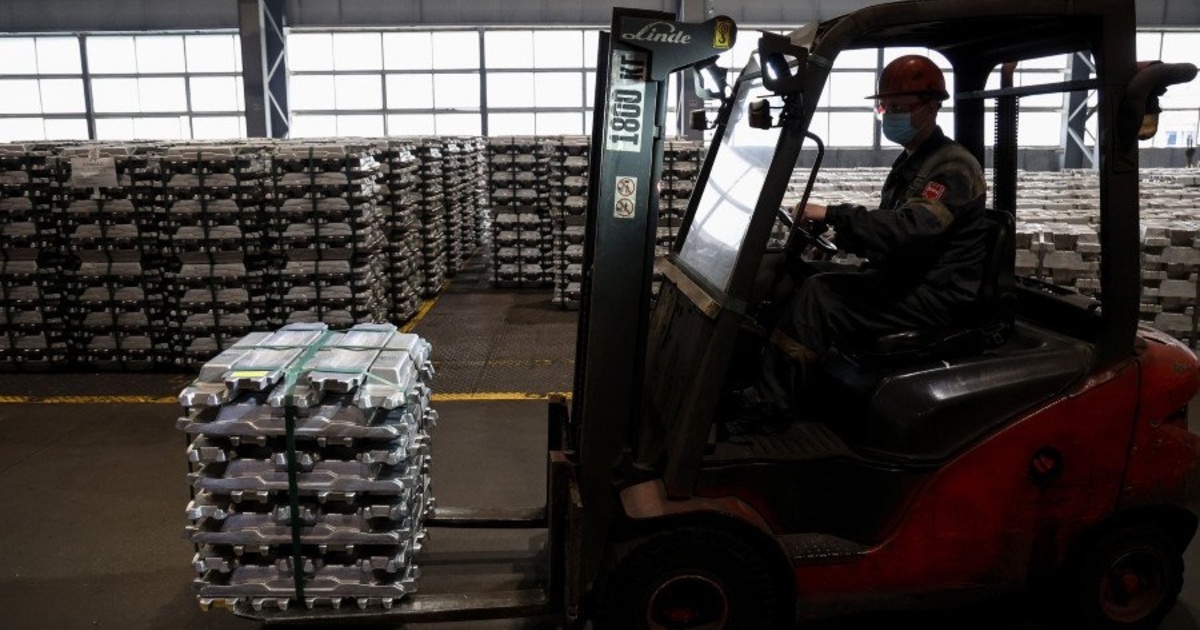 DETROIT — Automotive industry suppliers are raising prices to their customers across the board, not just with Ford Motor, which warned this week it was taking a $1 billion inflationary cost hit.

Several suppliers said Ford is not suffering alone, as automakers across the board are being asked to shoulder more of the burden suppliers have faced from spiking energy, labor and raw material costs. Suppliers contacted by Reuters said they have raised prices on parts in the range of 7 percent to 20 percent.

“During the course of this year, more and more suppliers have gone in to their customers,” demanding higher pricing from automakers, said Andreas Weller, CEO of aluminum parts maker Aludyne.

“They have been trying to hold everybody off, but eventually the dam breaks and then you have got to pay people,” he said of the automakers.

Weller said in Europe alone, natural gas and electricity prices are almost 10 times what they were two years ago thanks to Russia’s invasion of Ukraine, and even in the U.S. those prices are five times higher. Throw in the tight labor market and the higher compensation required to attract workers, and “there is no improvement in sight.”

That pressure was reflected in Ford’s warning on Monday that inflation-driven supplier costs would run $1 billion higher than expected in the current quarter. Fear of rising costs caused the automaker’s shares on Tuesday to show their deepest one-day decline in over a decade.

Ford’s warning also hit other stocks, not only of automakers like General Motors and Stellantis but also more broadly.

Bob Roth, co-owner of RoMan Manufacturing, a producer of transformers and glass-molding equipment in Grand Rapids, Michigan, said the only place where his company has seen cost relief recently was with declining copper prices.

“We are not giving it back until our arms are really twisted,” he said of the company’s price increases. In fact, the rapidly-changing price environment led RoMan to change requirements so customers only have 15 days to lock in contract pricing compared with the 90 days it previously offered.

Vitesco Technologies CEO Andreas Wolf said last week during the Detroit auto show that the maker of engine control units and EV charging hardware has been passing on increases in its materials costs to automakers.

“It’s clear the (automakers) have the chance to increase the prices of new cars, we have increased on the materials side, (and) in many cases were are able to give those increases to our customers,” he said.

At the same time, Wolf said, Vitesco has teams assigned to keep watch for suppliers in its own network that could be having financial problems because of rising costs.

“It’s hard to get out in front of it,” said Bill Berry, owner of Die-Tech & Engineering. “Our cost of raw materials has skyrocketed from an historical perspective.”

Berry has raised some prices, but is sensitive to competition from overseas.

Automakers have faced a series of supply chain issues over the past two years that have repeatedly delayed vehicle production, including semiconductor chip shortages.

“Ford’s announcement shows that we are not yet out of the woods,” Morgan Stanley analyst Adam Jonas said in a note. “It was only a matter of time before supplier cost recoveries began to flow.”

Suppliers say things will not likely change any time soon.