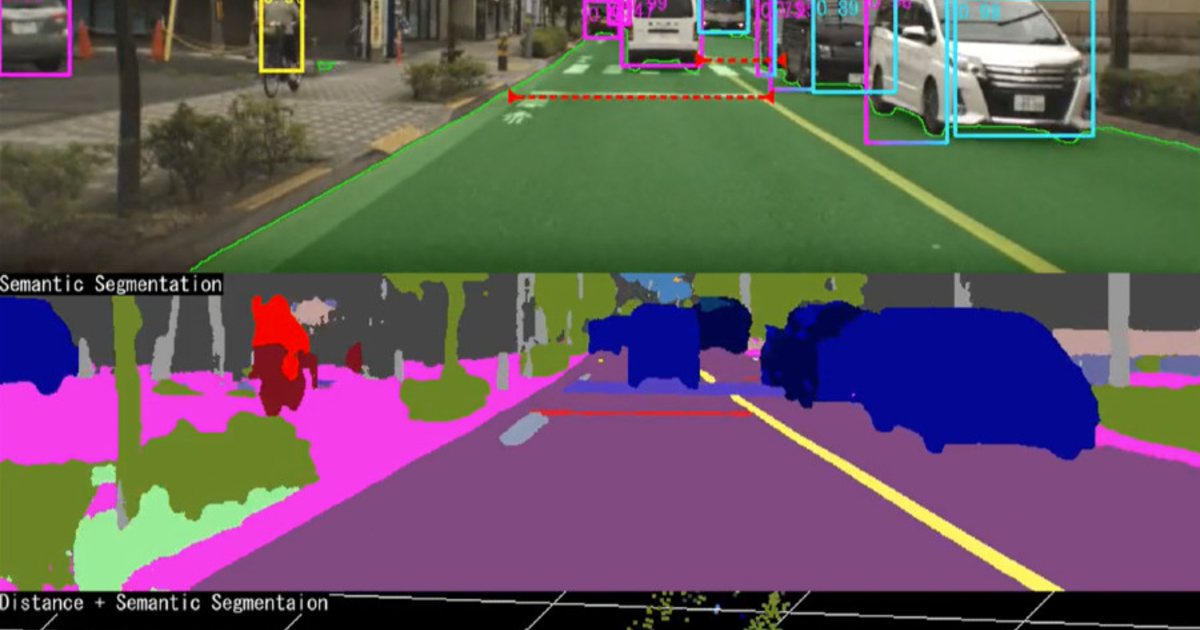 The all-wheel-drive niche player plans to introduce the new setups from 2025. The technology will build upon Subaru’s stereo camera system and use artificial intelligence to improve computer recognition in hard-to-see situations, such as when road lane markers are covered in snow.

Future versions will use over-the-air updates, though Subaru did not detail a timeline for that.

The systems are being created, in part, at a new artificial intelligence development center where engineers are using machine learning to deliver better safety features at a faster pace.

The Subaru Lab, nestled in Tokyo’s techy Shibuya neighborhood, opened in December 2020 and is now ramping up operations with the pandemic slowdown in the rearview mirror.

Eiji Shibata, director of Subaru Lab and a senior program manager at the engineering unit, outlined the latest safety technology steps in a briefing on Wednesday.

Further evolution of EyeSight is a critical brand differentiator for Subaru, he said.

“Subaru’s approach is how to reduce traffic accident fatalities to zero as soon as possible rather than focusing on autonomous driving,” Shibata said.

In June, Tokyo-based Subaru reached a milestone of selling 5 million vehicles equipped with EyeSight systems, since introducing the technology in 2008. Today, EyeSight equipped models account for about 91 percent of Subaru’s sales worldwide, and 96 percent in the U.S.

Subaru’s moves are part of the company’s long-term ambition to achieve zero road fatalities by 2030 among people involved in collisions with the brand’s vehicles.

Automakers worldwide routinely rate the functionality of their automated driving systems in terms of levels, such as those standardized by the Society of Automotive Engineers.

But Shibata declined to say what level future EyeSight systems will achieve. Subaru, he said, is focused more on reducing accidents and fatalities, rather than pursuing an end of self-driving cars.

And unlike many competitors, Subaru is in no rush to adopt lidar sensors for its safety systems.

Artificial intelligence augments the system by interpreting hard-to-pick up objects, such as a person lying down in the road or lane lines that are worn-away or obscured.

“The use of stereo camera has a huge advantage in connection with AI,” Saito said. “Other carmakers pursue a multi-solution approach and use radars, monocular cameras, and lidar. But stereo cameras are capable of doing what these three technologies can do individually.”

Auto-parking will be another new thrust for Subaru. “According to statistics, accidents in parking lots account for one third of all traffic accidents,” Shibata said. “So, our stance is to focus first on auto parking in the area of autonomous driving in 2025 and beyond.”

In 2020, Subaru introduced its most advanced version of the technology, EyeSight X, in the redesigned Levorg, a Japan-market wagon. EyeSight X, which is not yet available in the United States, allows hands-free driving in congested highway traffic.

Shibata said Subaru wants to offer EyeSight X in the U.S., but the timing of introduction is uncertain. The system needs to be tweaked for overseas roads, maps and satellite positioning.

The latest version of EyeSight for the U.S. has an upgraded setup with a third, wide-angle camera that brings a broader view and better range to detect bicyclists and pedestrians.

Subaru profit bounded ahead 25 percent the latest quarter as the Japanese carmaker recovered lost production, ramped up sales and cashed in on favorable exchanges rates.

Subaru’s performance was aided by rising sales as the company gradually overcame crimped production from the COVID-19 pandemic and global semiconductor shortage.

Global output increased 12 percent to 205,000 vehicles in the April-June period, helping drive a 12 percent increase in worldwide sales to 196,000 vehicles. The rebound helped Subaru gain its footing after struggling to fill the product pipeline amid strong demand for its products.