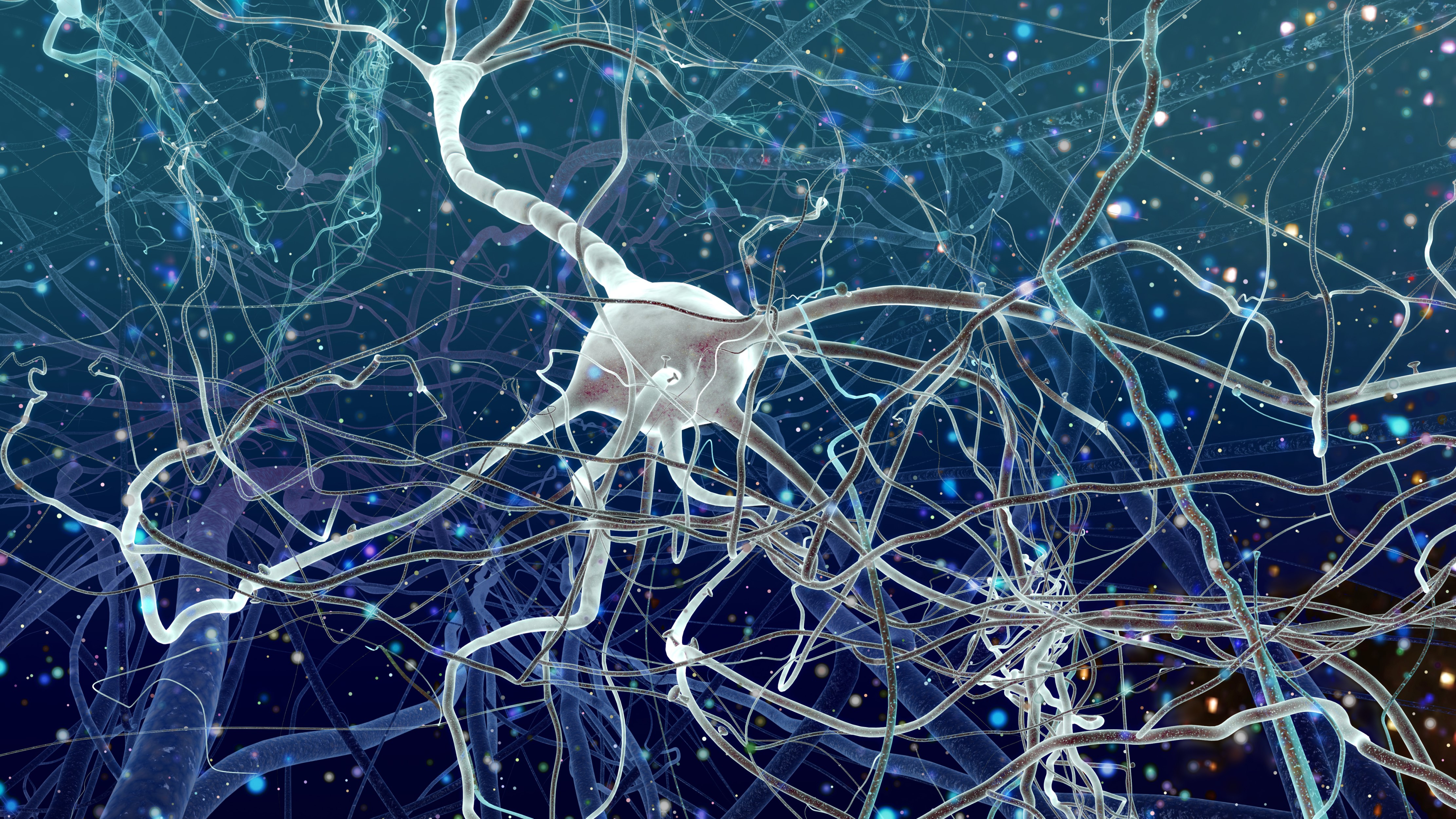 Our brains rarely record single memories. Instead, they store memories in groups so that the recollection of one significant memory triggers the recall of others that are connected chronologically. As we age, however, our brains gradually lose this ability to link related memories.

Now, according to the press release, UCLA researchers have discovered a key molecular mechanism behind this memory linking. They’ve also identified a way to restore this brain function genetically in aging mice — and an FDA-approved drug that achieves the same thing.

Published in the journal Nature, the findings suggest a new method for strengthening human memory in middle age and a possible early intervention for dementia.

“Our memories are a huge part of who we are,” said Alcino Silva, an author of the research and a distinguished professor of neurobiology and psychiatry at the David Geffen School of Medicine at UCLA. “The ability to link related experiences teaches us how to stay safe and operate successfully in the world.”

A bit of Biology 101: Brain cells are studded with receptors. To enter a cell, a molecule must latch onto a specific receptor, which operates like a doorknob to provide access inside. The UCLA team focused on a gene that encodes a receptor for CCR5 molecules — the same receptor that HIV hitches a ride on to infect brain cells and cause memory loss in AIDS patients.

As people age, the amount of CCR5 expressed in the brain rises, and, as Silva’s lab has demonstrated in earlier research, increased CCR5 gene expression reduces memory recall.

In the current study, Silva and his colleagues discovered a key mechanism underlying mice’s ability to link memories of their experiences in two different cages. A tiny microscope opened a window into the animals’ brains, enabling the scientists to observe neurons firing and creating new memories.

They found that boosting CCR5 gene expression in the brains of mice interfered with memory linking. The animals forgot the connection between the two cages. But when the scientists deleted the CCR5 gene in the animals, the mice were able to link memories that normal mice could not.

Silva had previously studied the drug maraviroc, which the U.S. Food and Drug Administration approved in 2007 for the treatment of HIV infection. His lab found that maraviroc also suppressed CCR5 in the brains of mice.

“When we gave maraviroc to older mice, the drug duplicated the effect of genetically deleting CCR5 from their DNA,” said Silva, who is also a member of the UCLA Brain Research Institute. “The older animals were able to link memories again.”

The finding suggests that beyond reversing the cognitive deficits caused by HIV infection, maraviroc can also be used to help restore middle-aged memory loss.

“Our next step will be to organize a clinical trial to test maraviroc’s influence on early memory loss with the goal of early intervention,” said Silva. “Once we fully understand how memory declines, we’ll possess the potential to slow down the process.”

Which begs the question: Why does the brain need a gene that interferes with its ability to link memories?

“Life would be impossible if we remembered everything,” Silva said. “We suspect that CCR5 enables the brain to connect meaningful experiences by filtering out insignificant details.”

UCLA postdoctoral researchers Yang Shen and Miou Zhou co-authored the study, which was funded by the National Institute on Aging.