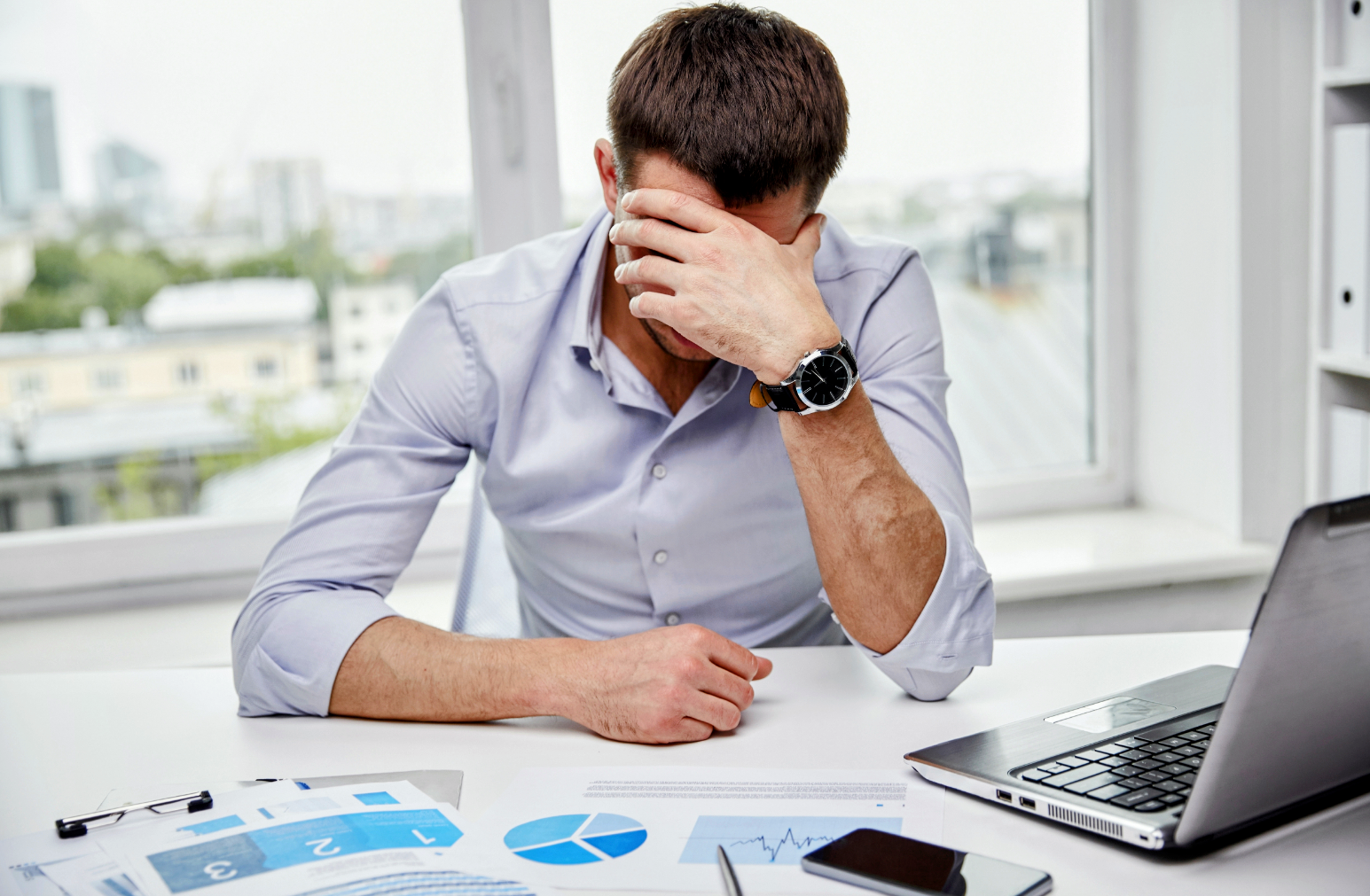 A new study led by the University of Southern California (USC) has found that stress – caused by a variety of factors, including traumatic events, job strain, discrimination, or everyday stressors – may accelerate the aging of the immune system, increasing people’s risk of cancer, cardiovascular disease, or severe illness from infections such as Covid-19. These findings could explain disparities in age-related health, including the unequal toll of the coronavirus pandemic, and identify possible therapeutic pathways.

As people age, their immune systems weaken – a condition known as “immunosenescence” – and are characterized by an excess of worn-out white blood cells circulating, and not enough fresh white blood cells ready to combat new invaders. This condition is linked to increased risk of cancer, cardiovascular disease, and pneumonia, as well as to reduced vaccine efficiency and organ system aging. But what could explain drastic differences in the immune profiles of same-age individuals?

By analyzing massive amounts of data from University of Michigan’s Health and Retirement Study – a public resource for data on aging in the United States since 1990 – the scientists identified a significant connection between lifetime exposure to stress and declining vigor of the immune system.

Blood samples of participants with higher stress scores revealed a higher percentage of worn-out white blood cells, suggesting that stress accelerates immune aging. However, poor diet and low exercise – which are both associated with social stress – appeared to also contribute to these problems.

In addition, cytomegalovirus (CMV) – a common, usually asymptomatic human virus – is also known to have a strong effect in accelerating immune aging. Like cold sores or shingles, CMV is dormant most of the time but can occasionally flare up, particularly when an individual is experiencing high stress. In this study, statistically controlling for CMV positivity also reduced the correlation between stress and accelerated immune aging. Thus, widespread CMV vaccination could turn out to be a simple and powerful intervention which could reduce the immune aging effects of stress, the scientists concluded.

The study is published in the journal Proceedings of the National Academy of Sciences.