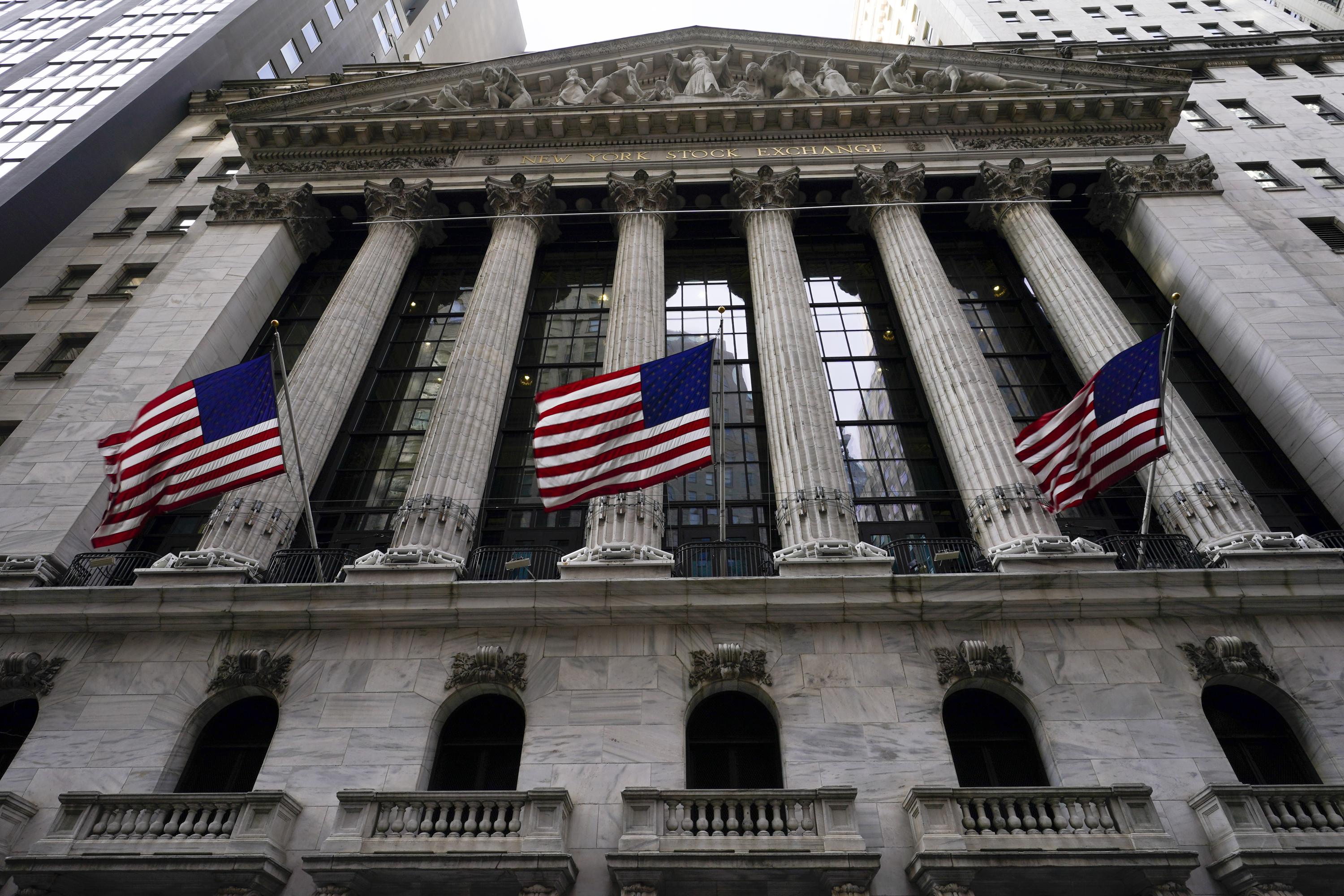 Stocks fell broadly on Wall Street and crude oil prices rose sharply again Wednesday, as a wave of selling all but wiped out gains from a day before and left the S&P 500 and Dow Jones Industrial Average in the red for the week.

After a strong rally last week, the market has been up and down this week as investors weigh concerns about rising inflation and slower economic growth now that federal spending on various stimulus measures has faded away and the central bank has signaled several interest rate hikes to come this year as it battles surging inflation.

Concerns on Wall Street about persistently high inflation have been elevated since Russia’s invasion of Ukraine sent energy and other commodity prices even higher. Crude oil prices have been volatile over concerns that the conflict will exacerbate an already tight market. The fluctuation in prices has been pushing and pulling the broader stock market.

“The market was a bit oversold maybe a few weeks ago and since the bounce has been pretty tremendous,” said Ross Mayfield, investment strategy analyst at Baird. “What the market is doing is trying to find a level where it’s balancing the risks that remain out there with the upside tail winds.”

The selling was widespread, with technology, health care and financial stocks among the biggest weights on the S&P 500 index. Microsoft fell 1.5% and Abbott Laboratories slid 4.1%. Retailers and communications companies also lost ground.

Energy stocks rose as crude oil prices climbed more than 5%. Hess rose 4.6% for the biggest gain in the S&P 500.

Energy prices will likely remain volatile as the conflict continues. U.S. President Joe Biden is heading to Europe for an emergency NATO summit Thursday, where sanctions and the Russian oil embargo will likely top the agenda.

U.S. benchmark crude oil rose 5.2% to settle at $114.93 per barrel, while a barrel of Brent crude, the international standard, rose 5.3% to settle at $121.60. Prices are up more than 50% in 2022 so far, raising concerns about the impact on a wide range of consumer goods and consumer spending overall.

Many of the higher costs incurred by businesses have been passed on to consumers and higher prices for food, clothing and other goods could lead them to cut spending, resulting in slower economic growth. Central banks have been reacting by raising interest rates to try and counter the impact from inflation.

The Federal Reserve has already announced a 0.25% increase for its benchmark interest rate and is prepared to act more aggressively if necessary.

Bond yields have been rising overall as the market prepares for higher interest rates, but they eased back Wednesday. The yield on the 10-year Treasury fell to 2.29% from 2.37% from Tuesday.

Investors are preparing for the latest round of corporate earnings as the quarter comes to a close. Some companies are already giving updates.

Homebuilders fell sharply after the government reported that sales of new U.S. homes fell 2% in February from a downwardly revised sales total in January. While the number of resale homes on the market remains near record lows, favoring new homes, The decline comes as mortgage rates have been rising.