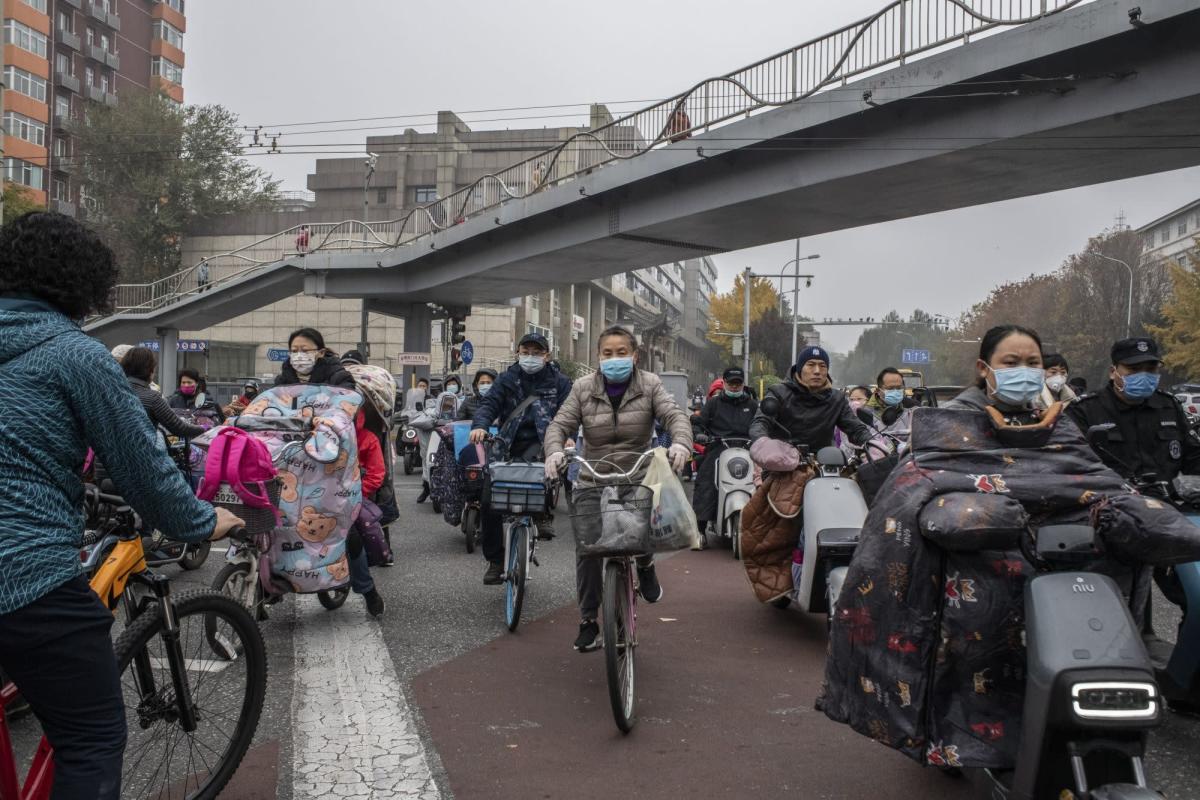 (Bloomberg) — Markets around the globe prepared for a wave of central bank decisions, with traders weighing the potential impacts of less generous monetary settings amid coronavirus challenges and lofty equity valuations.

Stocks extended losses into the close as the S&P 500 dropped from a record, while the technology-heavy Nasdaq 100 underperformed major benchmarks. A gauge of megacap companies slumped, with electric-vehicle maker Tesla Inc. down about 5%. Apple Inc. slipped after the iPhone maker approached a $3 trillion market value. Travel shares such as airlines, cruise operators and hotels sank. Bonds and the dollar climbed. A selloff in Bitcoin pushed the world’s largest cryptocurrency below a closely watched level.

Read: Even In Crypto, The Meme Trades Have Been Getting Clobbered

About 20 central banks are due to hold meetings this week, with the Federal Reserve seen winding down bond purchases and signaling an interest-rate liftoff in 2022 — heralding a historic pivot to counter the fastest inflation since the 1980s. The European Central Bank, the Bank of England and the Bank of Japan are also set to announce their monetary policy decisions.

The ghost of the tech bubble could soon come back to haunt investors as hefty valuations may be threatened by the likely tightening of monetary policy. The S&P 500’s long-term price-to-earnings ratio — which compares the current price with the 10-year average real earnings per share — has reached 37, a level last seen in 2000.

“Valuations are extremely high on almost any metric,” Deutsche Bank AG strategists said in a note.

Inflation expectations among U.S. consumers rose to a new high of 6% for the coming year, according to the latest consumer survey of the Federal Reserve Bank of New York. The study showed that Americans foresee faster price increases for items like rent and food, which take up a big chunk of household spending and can’t easily be substituted.

Here are some key events this week: