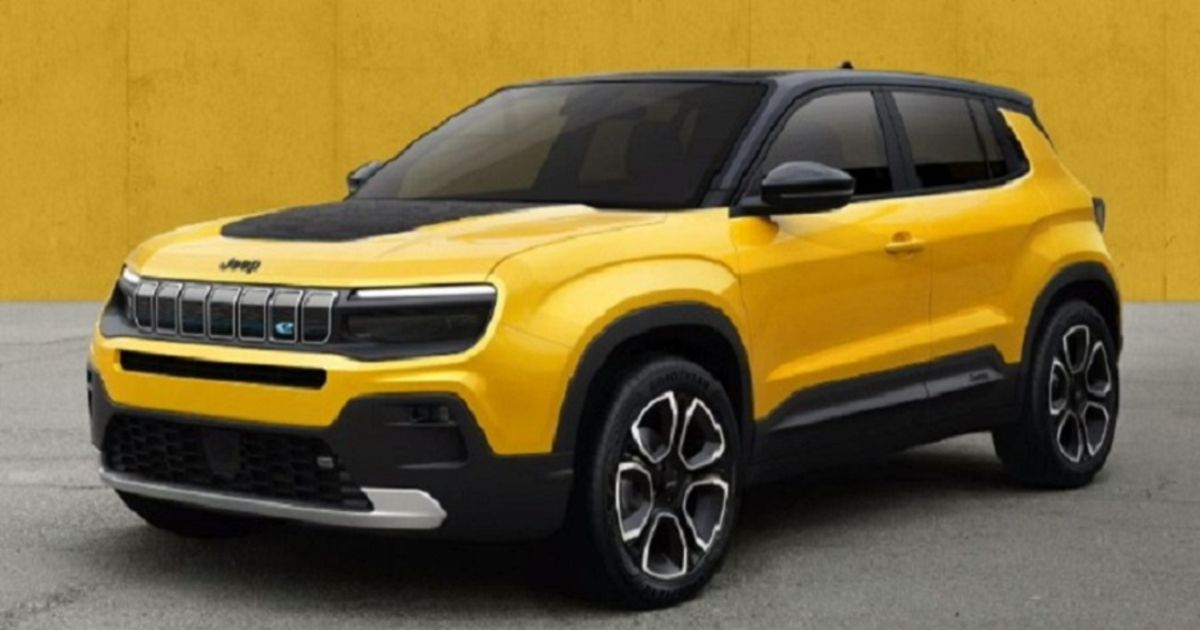 Stellantis said it aims to maintain double-digit returns through 2030 as the company speeds up the electrification of its sprawling model lineup across brands including Jeep, Ram, Peugeot and Fiat.

The automaker also targets doubling its net revenue to 300 billion euros ($335 billion) a year by the end of the decade by cutting costs and deriving extra revenue from new services.

Presenting its new strategic plan called Dare Forward 2030, Stellantis said it plans for 100 percent of its sales in Europe and 50 percent of sales in the U.S. to be battery-electric vehicles by the end of the decade.

The company plans to have 75 battery-electric vehicles on the market and sell 5 million electric models annually by 2030.

It will launch Jeep’s first full-electric SUV in early 2023. No further details were given.

Stellantis was created early last year from the merger of PSA Group and Fiat Chrysler Automobiles. It targets 5 billion euros in synergies by the end of 2024 — one year ahead of its previous plan.

Like other major automakers, Stellantis faces major challenges in turning its product range from traditional combustion engines to zero-emissions models and developing self-driving technology, while fighting for market share with Tesla and a number of other electric-only startups.

“We are proud to be a legacy automaker,” CEO Carlos Tavares said during a presentation to analysts and reporters in Amsterdam on Tuesday. “Being a legacy automaker shows our ability to design and produce safe products at scale.”

“Others still have to prove it,” he added.

Stellantis said it expects 30 percent of its sales to be online by 2030 and for revenue from luxury and premium car sales to quadruple by then.

Stellantis will lean on partnerships with Foxconn Technology Group, Waymo and BMW and has said it plans to generate about 20 billion euros in extra revenue from software-driven features in its vehicles by the end of the decade.

“We are moving, and moving fast, to become a mobility tech company,” Tavares said.

Efforts across engineering, supply chain and purchasing teams are wringing costs from operations to make the company 30 percent more efficient on capital expenditures and development spending than the rest of the industry, Tavares said.

He is also trying to cut distribution costs by 40 percent by digitizing sales and marketing operations.

Stellantis last week reported an adjusted operating income margin for 2021 that soared to 11.8 percent after getting past supply snarls and labor shortages with production of more profitable vehicles.

The company said it will focus on an asset-light model for its flagging China business. It is aiming for Chinese revenues to reach 20 billion euros by 2030. Revenues for “China, India and Asia Pacific” were 3.9 billion euros last year.