Opinions expressed by Entrepreneur contributors are their own.

An important facet of the construction industry and any sector that involves the building of any sort of infrastructure is the safety and quality inspection that is carried out both during and after the overall process. Over the past decade, drones have largely replaced manual inspection techniques in a bid to not only make it safer for inspectors, but also for companies to save time and effort. But with such technological advancements also come new tasks to keep up to speed with- in this case, in particular, it is the sheer quantity of data that can be produced by using drone technology. For this data to be used efficiently for decision-making, it is imperative that the analysis that ensues on it is done both effectively and quickly. 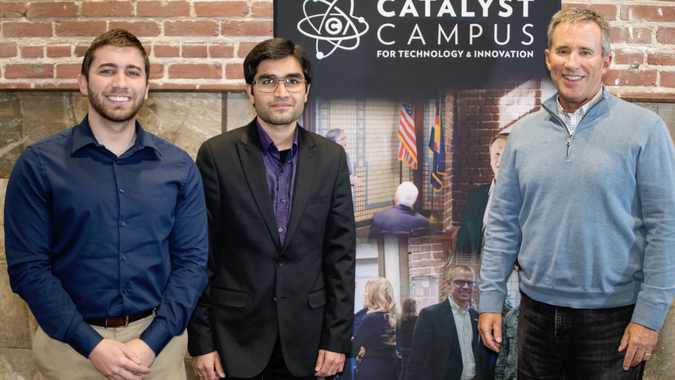 It’s thus with the goal to make such data meaningful that Dubai-based tech startup Infralytiks was launched in 2020, with the aim to ease the process of data analytics, while also developing custom software and automation platforms intended for the purposes of inspection. “We saw that inspections could be made safer, faster, and far more efficient than it currently is by using modern techniques such as drones, artificial intelligence (AI), and software automation,” explains Akash Vidyadharan, co-founder and CTO of Infralytiks. “This motivated us to develop an automated inspection application for drone-based and AI-based infrastructure inspections. Our most recent product, Automated Inspections, focuses on automating the inspection of energy and transmission asset infrastructure, and to also make it easier using machine learning.”

Vidyadharan says that this new application has been used to ease the process of data analytics for renewable energy infrastructure such as wind turbines, as well as to automate the inspection of general utility buildings like power generation facilities. In addition, it can also be used in critical infrastructure and construction sites to automatically identify defects and damages.

Related: With The Help Of Its No-Code Platform, Dubai-Based Tech Startup Works Is Easing The Creation Of Enterprise Software

Given that the company offers solutions that can be used across a broad spectrum of industries, it perhaps shouldn’t come as a surprise that Infralytiks has already managed to rack up interest from clients in the UAE. “Our business is relatively new, but we already have a contract with the Dubai government’s Mohammed Bin Rashid Space Centre, and are also currently in the process of closing two more projects with UAE-based government agencies for long term development, testing, and support,” Vidyadharan reveals. “Our team currently has three members in the UAE office, and we hope to expand it moving forward as we get more projects.” 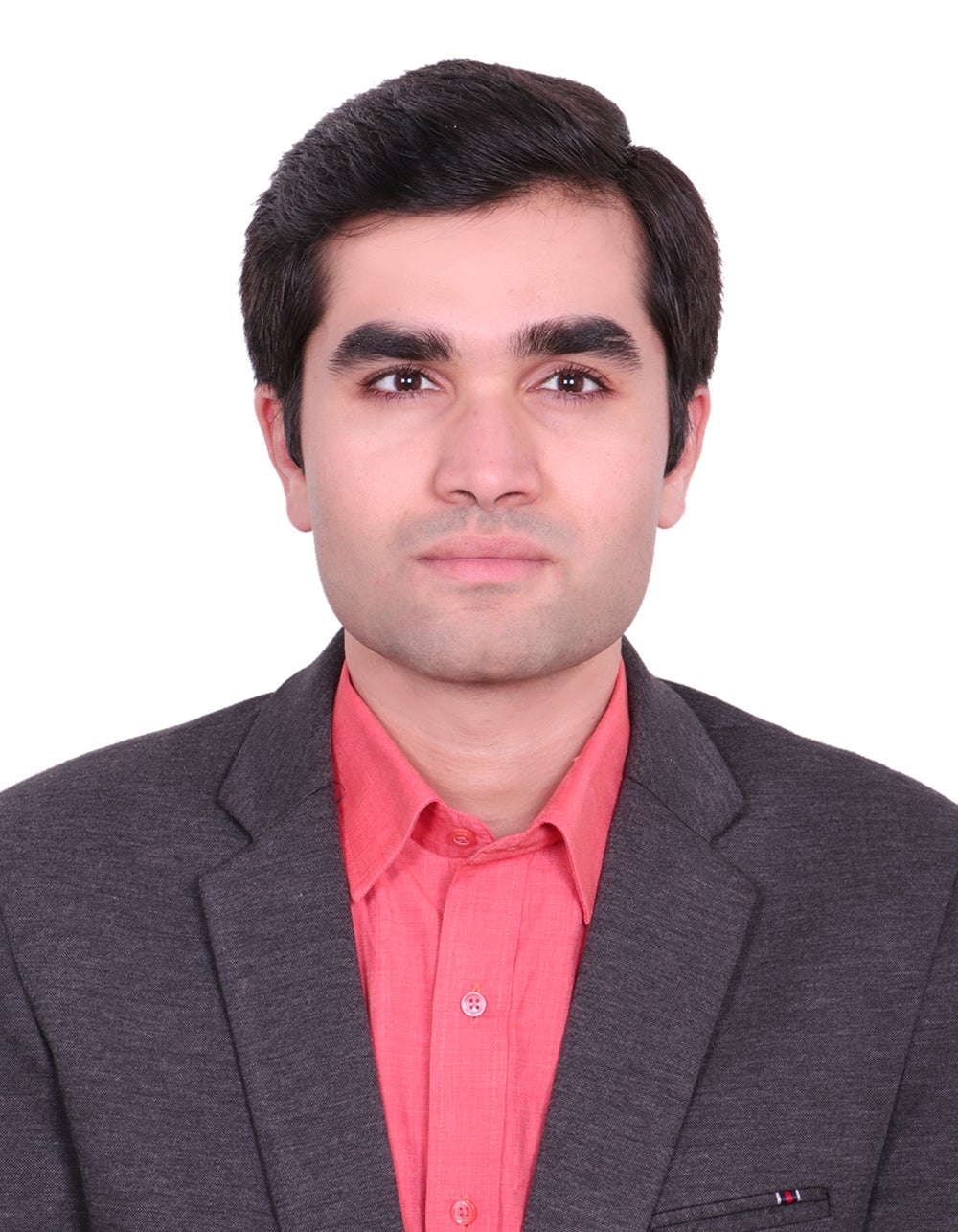 But Vidyadharan adds that starting his business in the middle of a global pandemic has not been an easy ride. “The two biggest challenges we faced were the speed at which we were able to close contracts, and the subsequent execution of those contracts during the pandemic months,” he explains. “But we are positive that this will change for the better in the upcoming months. We believe that the product offering and development services that we offer are well suited for any region that has extensive energy and transmission infrastructure present, and needs frequent inspection and monitoring to be documented and reported to the appropriate stakeholders.”

Indeed, it is this belief that also enabled the startup to become part of the Mohammed Bin Rashid Innovation Fund (MBRIF) accelerator program- a move that Vidyadharan believes will boost his startup’s performance in the MENA. “MBRIF has helped us in the business development aspect of the business, and provided us with the much-needed advice and mentorship to take our business to the next level within this region,” says Vidyadharan. “In the long term, we believe that we have the ability to solve automation problems for many government and private sector agencies in the region, and we hope to capitalize on this in the upcoming years.