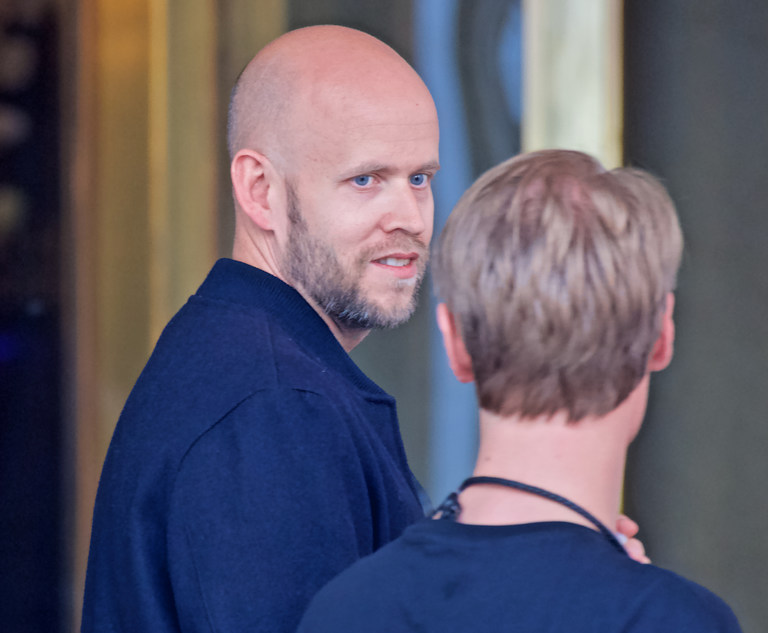 His investment firm, Prima Materia, has bet on a green-steel startup as well as on funds focused on artificial intelligence, life sciences and climate. Ek’s company, which started operating in February 2021, also allocated 100 million euros ($113.5 million) to German security firm Helsing in November, all part of Ek’s plan to put about $1 billion of his wealth in European startups.

Spotify’s 38-year-old co-founder and chief executive officer, who has recently been caught in a public relations maelstrom involving podcast host Joe Rogan, wants to be at the forefront of the region’s early-stage tech scene and is hunting for ways to make an impact on the broader sphere of innovation. He has a net worth of about $2.6 billion, according to the Bloomberg Billionaires Index.

Ek created Prima Materia, a term from alchemy and philosophy meaning “first matter,” with early Spotify investor Shakil Khan. He announced his intention to put about a third of his current net worth in European startups in September 2020, when he invested in battery maker Northvolt AB.

Prima Materia hired Pia Michel from BlueYard Capital last year to head science translation and Brett Bivens for research. The firm was registered in Ek’s native Sweden in late 2020 and now has six other local entities for its investments, according to filings.

They have net worths of $4.1 billion and $19.4 billion, respectively, according to the Bloomberg Billionaires Index.

“They’re more willing to invest in their own networks,” Chris Ivey, head of European private client practice at Cambridge Associates, said on the early-stage investments among Europe’s tech billionaires.

Ek’s Spotify holding still makes up the bulk of his fortune. The company’s shares hit a peak in early 2021, soon after Rogan’s podcast became exclusively available on the platform. They’ve slumped 56% since then amid a slowdown in growth and a rout in tech stocks.

Copyright 2022 Bloomberg. All rights reserved. This material may not be published, broadcast, rewritten, or redistributed.