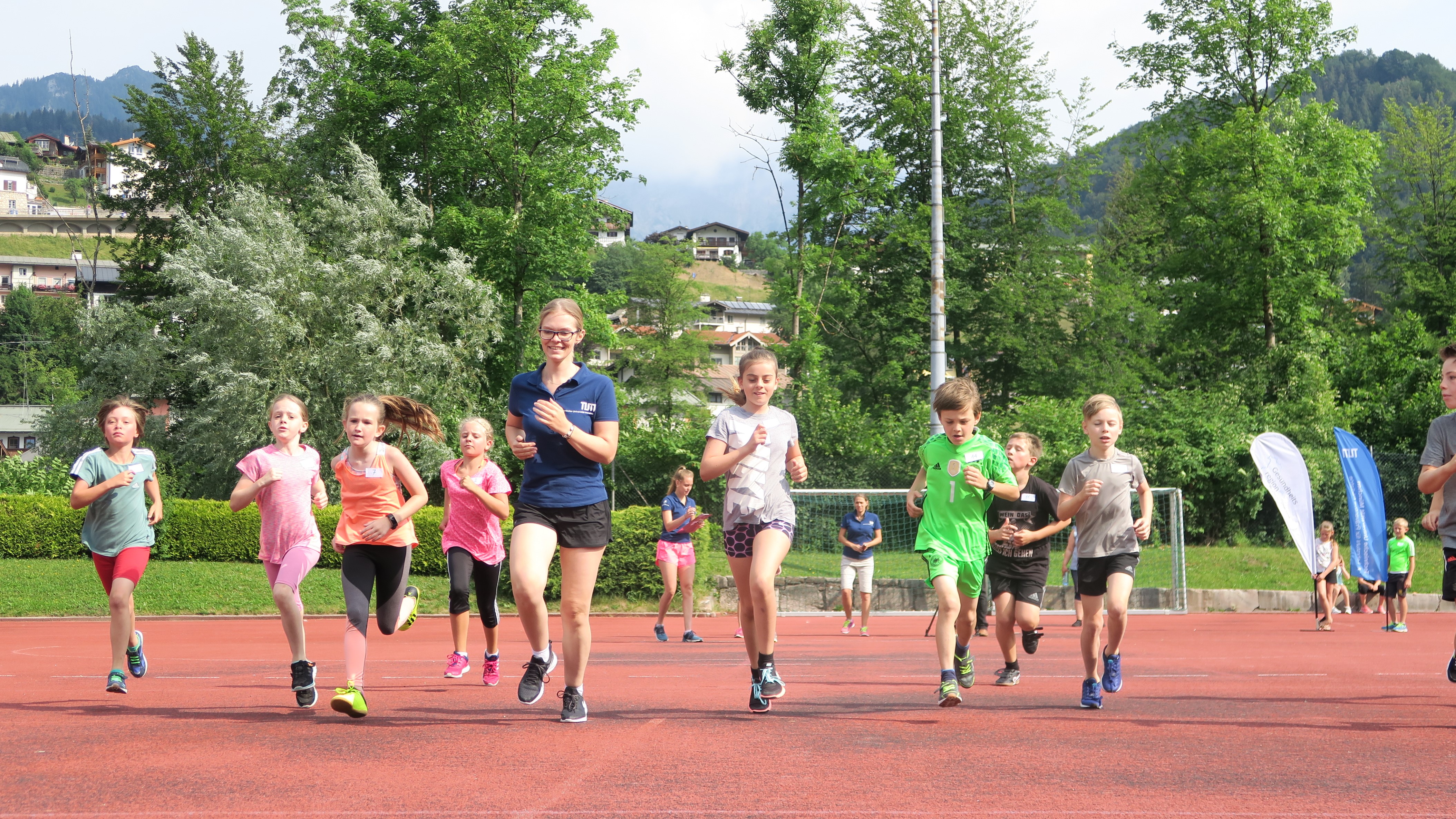 Image: Physically fit primary school pupils can concentrate better, as confirmed by a major study conducted by a team at the TU Munich Department of Sport and Health Sciences together with schools in Bavaria’s Berchtesgadener Land region.

Physically fit primary school pupils feel better and can concentrate better. They are more likely to make it to higher-level secondary grammar schools than children with less sporting abilities. This has been confirmed for the first time in a study by the Department of Sport and Health Sciences at the Technical University of Munich (TUM).

Movement on a regular basis keeps kids healthy and fit for school. The benefits of sports have been demonstrated in numerous studies. Now a research team at the TU Munich has found proof of the correlation between physical fitness, concentration and health-related quality of life for primary school pupils.

The study involved 3285 girls and 3248 boys from Bavaria’s Berchtesgadener Land district. The key criteria were physical strength and endurance, the ability to concentrate and health-related quality of life, as determined by the scientists according to internationally standardized test procedures.

Promoting children’s motor skills at an early stage is important

The results of the study show: The higher the level of children’s physical fitness, the better they can concentrate and the higher their health-related quality of life. While the boys did better on the fitness tests, the girls performed better in terms of concentration and quality of life values.

Sport helps on the way to higher-level secondary grammar schools

Another important result of the study: “Primary school pupils with good physical fitness and a good ability to concentrate are more likely to make it to secondary grammar schools,” says Prof. Renate Oberhoffer-Fritz, holder of the TUM Chair of Preventive Pediatrics and Dean of the TUM Department of Sport and Health Sciences.

“This means it’s all the more important to encourage motor development in children at an early stage, since this can also have a positive impact on the development of mental fitness,” adds Prof. Oberhoffer-Fritz. “Collaboration among parents, schools, communities and athletic clubs is very important when it comes to creating a comprehensive and appropriate range of possibilities.”

Dr. Thorsten Schulz, head of the study team at TUM: “Based on the results of the study, since 2019 the Berchtesgadener Land District Administration Office has been giving all first-grade pupils in the region a voucher for a one-year membership in a sports club. This is a great example for how different stakeholders can work together and help motivate children to be more athletically active.”

The data were collected based on internationally recognized and standardized, age-appropriate tests. Thus physical strength and endurance were measured according to the criteria of the FitnessGram guidelines, ability to concentrate was determined using the d2-R test and the health-related quality of life (HRQOL) was measured using the KINDL questionnaire.

The study was conducted in compliance with the principles of the Declaration of Helsinki and approved by the local ethics commission.

In a further study, the research team also investigated older children and young adults at secondary schools. An additional scientific publication based on these data is planned.