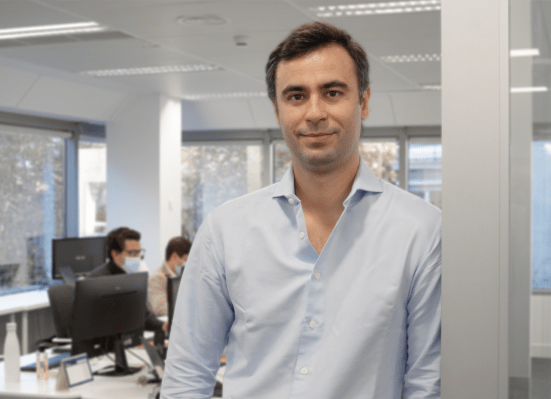 Spanish proptech Clikalia has secured $518 million in debt and equity in what is among the largest venture capital rounds raised in Spain to date.

Repeat entrepreneurs Alister Moreno and Pablo Fernandez founded the company in 2018 with the intent of providing Spaniards with digital options when buying and selling their homes. The iBuyer model that had proven popular in the United States by the likes of Opendoor and Redfin is also resonating with Europeans.

Clikalia is currently at a run rate of over 1,800 properties acquired, which represents 7x to 8x growth versus a year ago. It also has a team of over 600 people. It recently acquired Inmho, a Spanish property management company, in an effort to expand its capabilities in that area. The buy, execs said, will provide access to over 250,000 residential units.

In line with the iBuyer model, Clikalia guarantees sellers “immediate” liquidity through an offer on their property as quickly as within 24 hours and, if accepted, a sale within seven days. In about 70% of the cases, Clikalia then renovates a property and puts it back on the market. Its mission is to leverage its “proprietary” technology to digitize a historically slow and painful home selling process.

“When you buy a home from us, you have all costs in the embedded price,” Moreno told TechCrunch. “If you buy an old home, get a mortgage for an old home and then hire a contractor and architect for a renovation, that will cost you 4x more than it costs us. And you have to get a  consumer loan to finance the renovation. With Clikalia, it’s just one mortgage and you’re ready to go.”

In November of 2020, the company raised about $14 million in equity. Today, it operates in Spain and Mexico, with plans to open in Portugal in January 2022 and expand across Europe over time.

It is planning to use its new capital to do more acquisitions, and, naturally, do some hiring. Currently, about 70% of its executive team are women.

Miguel Nigorra, partner and head of Europe for Fifth Wall, said his firm was impressed by the founding team, which had a previous successful exit as well as the market opportunity, as well as the company’s “amazing” unit economics and metrics “compared to many other companies in the market.”

“The Spanish market is one of the largest markets in Europe when it comes to residential real estate — with the equivalent of over 300,000 transactions per year,” he told TechCrunch. “It’s a massive market, and the process of selling a home in Europe and Spain specifically is extraordinarily time consuming, expensive and inconvenient. We’re excited about the technology angle Clikalia is bringing to a very old fashioned vertical in the real estate market.”