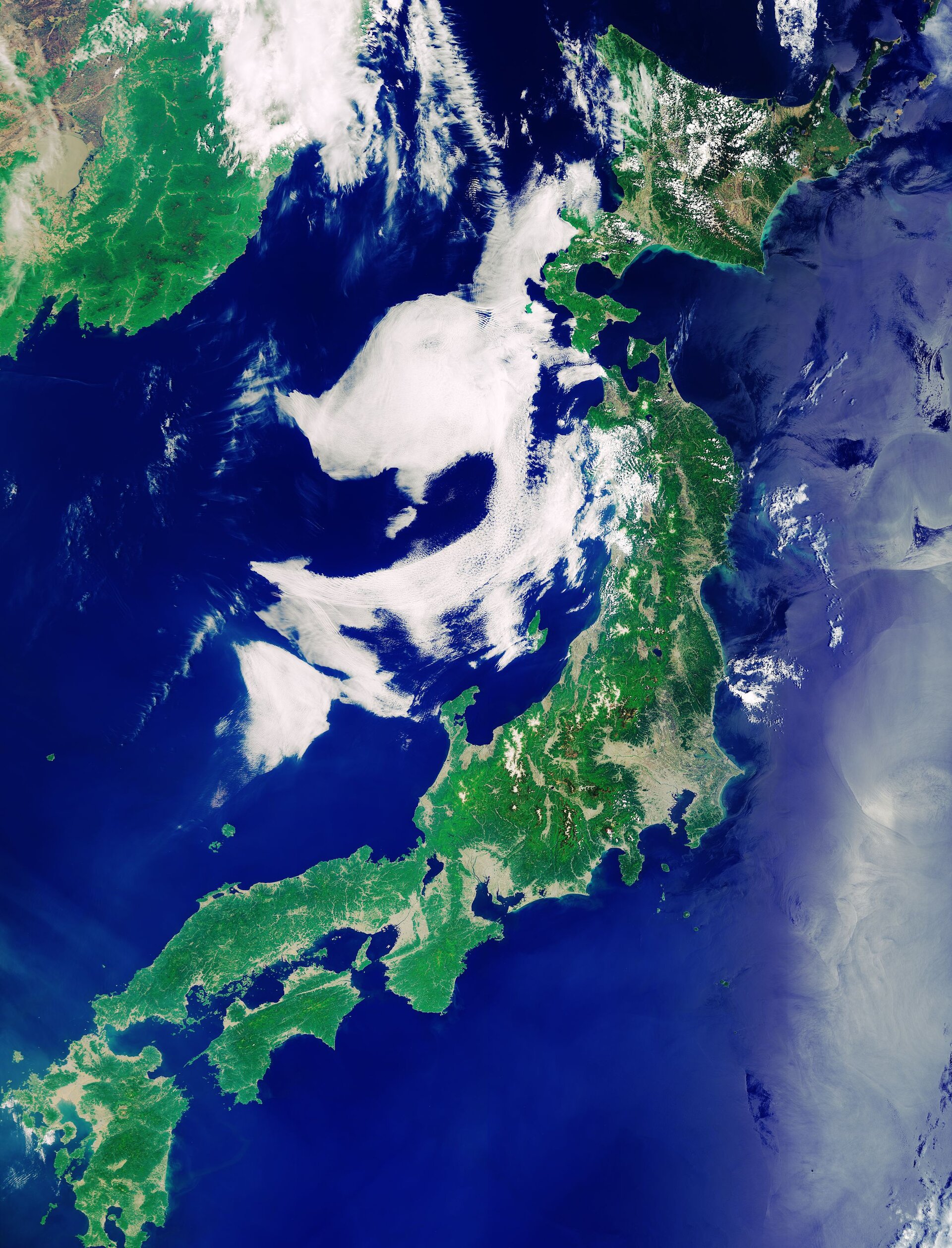 Engineers have connected Japan and Europe via space-enabled next-generation 5G telecommunication links. It is the first time that such an intercontinental connection has been established between Europe and Japan.

Next-generation 5G technology is poised to provide fast and high-volume data connectivity to fuel the digital transformation of society. When people and objects are travelling internationally on aircraft or ships, telecommunications satellites will play a crucial role in keeping them connected. International connectivity – for example, between a localised 5G network in a company’s head office and those in its subsidiary offices around the globe – could also use satellites for communication.

Being able to switch smoothly between terrestrial 5G connections and satellites is essential to ensure that everything and everyone stays connected wherever they go.

Engineers in Japan collaborated with their counterparts in Europe to test several business scenarios that will demand such seamless transitions.

First they tested whether it was possible to send high-definition broadcast quality 4K video via space to simulate the experience of passengers on board an aircraft. The long distance between Japan and Europe introduces a time lag that makes connection more challenging than it would be over shorter distances.

They found that even under the influence of such delays, it was possible to send the video from Japan to a data centre in Europe seamlessly using satellite.

The engineers then tested whether they could send internet-of-things data – such as that generated by sensors operating on an offshore oil platform, for example – via satellite from Japan to Europe. Again, the test was successful.

Finally they measured the network quality of each segment of each of the transmissions and validated the successful integration between the terrestrial 5G networks and the satellite. In addition, they demonstrated the system’s capability to support the service requirements, proving that intercontinental 5G satellite and terrestrial networks represent a significant option for campus networks and for highly distributed network deployments.

The experiments took place in January and February 2022.

Hiroaki Harai, Director General of the Network Research Institute at NICT, said: “We are proud to be part of this successful international collaboration between Japan and Europe. By utilizing the result of this 5G satellite experiment, we believe that we will lead to the development of communications and networking technology to connect satellites, high-altitude platform systems, and drones. The three-dimensional network that connects multiple layers from the terrestrial to the ocean, air, and space will enable communication to all areas and will realise diverse communications.”

David Kennedy, director of Eurescom, said: “Eurescom believes in the convergence of satellite and terrestrial communication into a seamless 5G infrastructure and has supported projects and initiatives working to enable this convergence since 5G was conceived. We are proud to be part of this successful collaborative endeavour between Europe and Japan, and we look forward to further experiments to enhance the reach, capabilities and ubiquity of 5G.”

Thomas Magedanz, director of the software-based networks business unit at Fraunhofer FOKUS, said: “Seeing is believing! Only through practical tests enabling the hands-on generation of expertise by technology trials can confidence in the newest 5G technologies be achieved. This is just the start on the journey towards 6G, where an even closer convergence of network technologies is envisaged, while we are witnessing the rapid rise of industry campus networks demanding connectivity.”

Elodie Viau, Director of Telecommunications and Integrated Applications at ESA, said: “I am proud to be part of the first collaborative experimentation with Japanese stakeholders in which a terrestrial 5G signal was complemented by a satellite connection over such a long distance – and to work in international collaboration with industry and the Japanese National Institute of Information and Communications Technology. Next-generation communications technologies are crucial to keeping everyone and everything connected at all times.”

ESA is supporting the experiments through its Space for 5G/6G strategic programme line, which is part of the agency’s programme of Advanced Research in Telecommunications Systems (ARTES), and the SATis5 project.

A part of this research result was obtained from the commissioned research “Research and Development of Satellite-Terrestrial Integration Technology in Beyond 5G” by the National Institute of Information and Communications Technology, Japan.

Thank you for liking

You have already liked this page, you can only like it once!