New Zealand swimmer Sophie Pascoe was confident she would win her her 10th Paralympic gold medal. 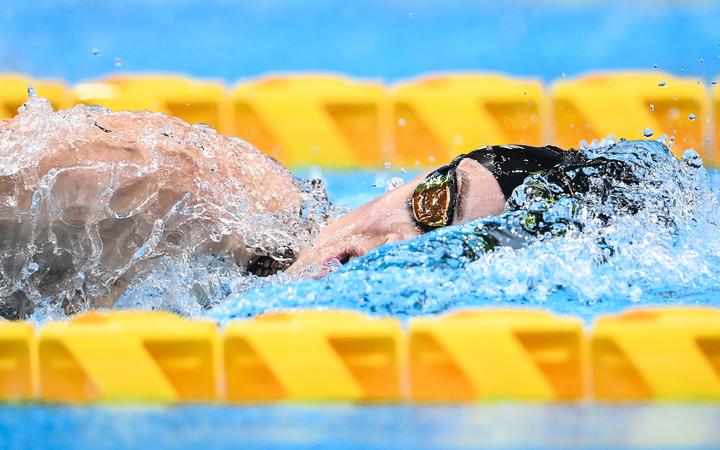 Pascoe did just that on Tuesday night at the Tokyo Games, winning the women’s S9 100 metres freestyle final.

The Cantabrian made a strong start, touching at the halfway mark more than half a second in front, and held off a late charge from Spain’s Sarai Gascon to win by 0.4 of a second.

It was Pascoe’s third Paralympic medal in the 100m freestyle, after she won gold at the 2012 London Games and silver five years ago in Rio.

“I went into this race confident. Matt and I came up with a race plan with Roly. The race plan was to really keep the kick compact and pick up that stroke rate in that last 10, and we knew it was going to come down to that last 10.

“As you will have seen that is where my drop off has been. I’ve come into this meet physically and mentally ready as much as I can to be standing behind the blocks.

“I wanted to podium for each event but this one is very special in terms of just touching that wall. I didn’t even know where I was, I was just focussing on the black line.

“When I looked up it was pure amazement, I could not believe it. I’m just genuinely so happy, I’m so proud of where I have come from over the last year and a half. To come away with a gold is really special. I was just proud standing up there tonight knowing so many people have been part of this.” 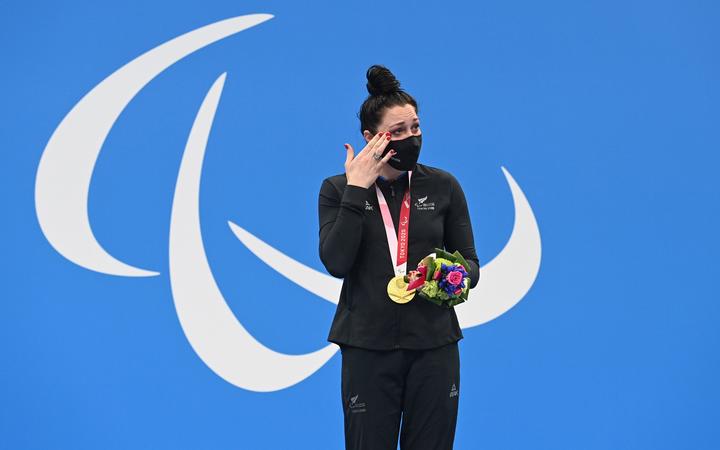 Pascoe’s latest gold is her 18th Paralympic medal in total – and third of these Games.

Pascoe, New Zealand’s most decorated Paralympian, has already claimed silver in the 100m breastroke and bronze in the 100 metres backstroke in Tokyo.

Despite having three medals to her name in Japan, Pascoe could yet add more to her colection.

She is contesting the SM9 200m individual medley on Wednesday, before completing her fourth Paralympics with the 100m butterfly on Thursday.