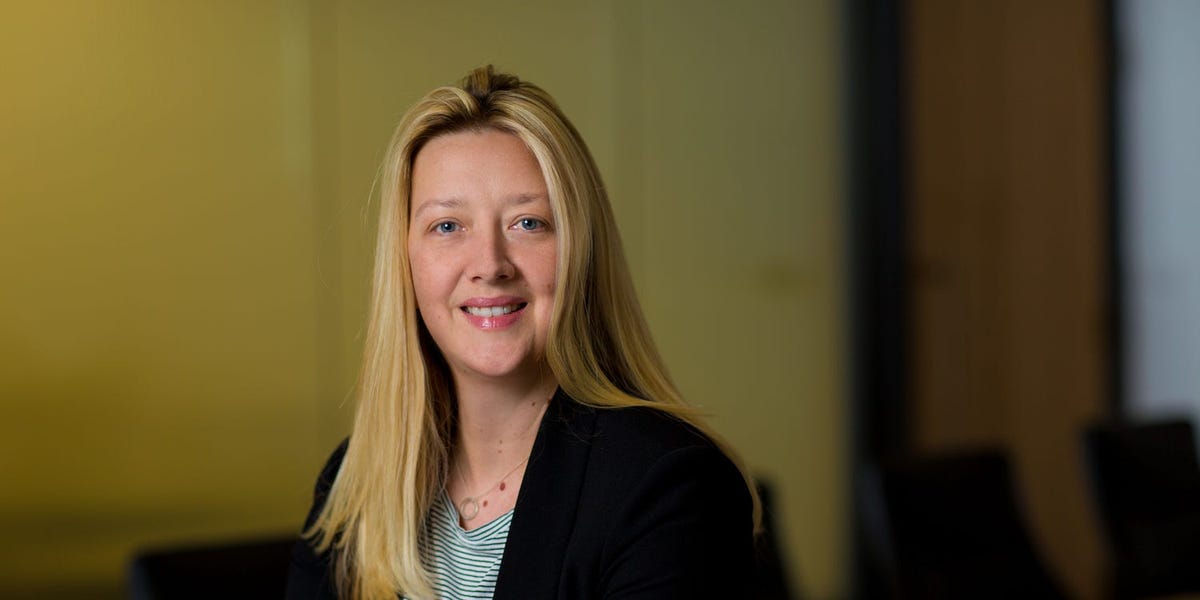 Job interviews aren’t just about work experience. Pip White, Slack’s SVP & general manager for Europe, Middle East, and Africa, told Insider she likes to ask about people’s passion outside of work during these interviews — and that the way they answer tells her a lot about how they’ll perform on the job.

She asks about outside interests to learn how a candidate talks about a topic they feel strongly about in front of an audience, she said. “Whether it’s an employee or a customer, I’m looking for how they tell a story and how they create excitement and intrigue.”

So how exactly should you answer? One way, according to White, is to “take her on a journey” with a few “data points” that get her as excited about the topic as you are.

In one example that stands out to White, an applicant talked about a charity that they were involved in outside of work.

“I had tears in my eyes by the end of the discussion because it was obviously a very personal story to her,” White said. “It also sparks a very long and consistent commitment to that charity, that she wanted to take a more proactive leadership position.”

Getting a candidate talking helps her “understand the whole person,” she said.

“I don’t think we’re robots,” White said. “It’s about showing up as a whole human and not just think this is only about the one dimension that is relevant to your work.”

According to a survey of 500 recruiters, “Tell me about yourself” was the most commonly asked interview question in 2021. Experts say that the most effective answers focus on a person’s professional achievements, and are between 30 seconds and one minute long.

“How did you hear about this position?” and “What are your greatest weaknesses?” were among the other most commonly posed questions.

An interview should never be a one-way conversation: most employers also expect applicants to come prepared with questions to ask them. Having at least two planned in advance will make you seem more prepared. But there are some you should avoid — experts advise leaving out questions about breaks and how soon you can get a promotion.