Joe Davis, senior vice president for platform engineering at ServiceNow, said that testing capability will be made available free of charge to all organizations that build custom applications on the company’s platform.

The number of custom applications being built on the ServiceNow platform has risen sharply since the start of the pandemic. Many organizations have taken advantage of the low-code tools provided by ServiceNow to build a range of applications that use the company’s SaaS applications as a foundation. That approach enables them to more quickly build applications that drive a wide range of digital business transformation initiatives.

Davis said ServiceNow is committed to enabling organizations to improve the quality of those applications using a DotWalk testing capability that eliminates the need for developers to build and run tests themselves or for organizations to hire dedicated application testing teams. 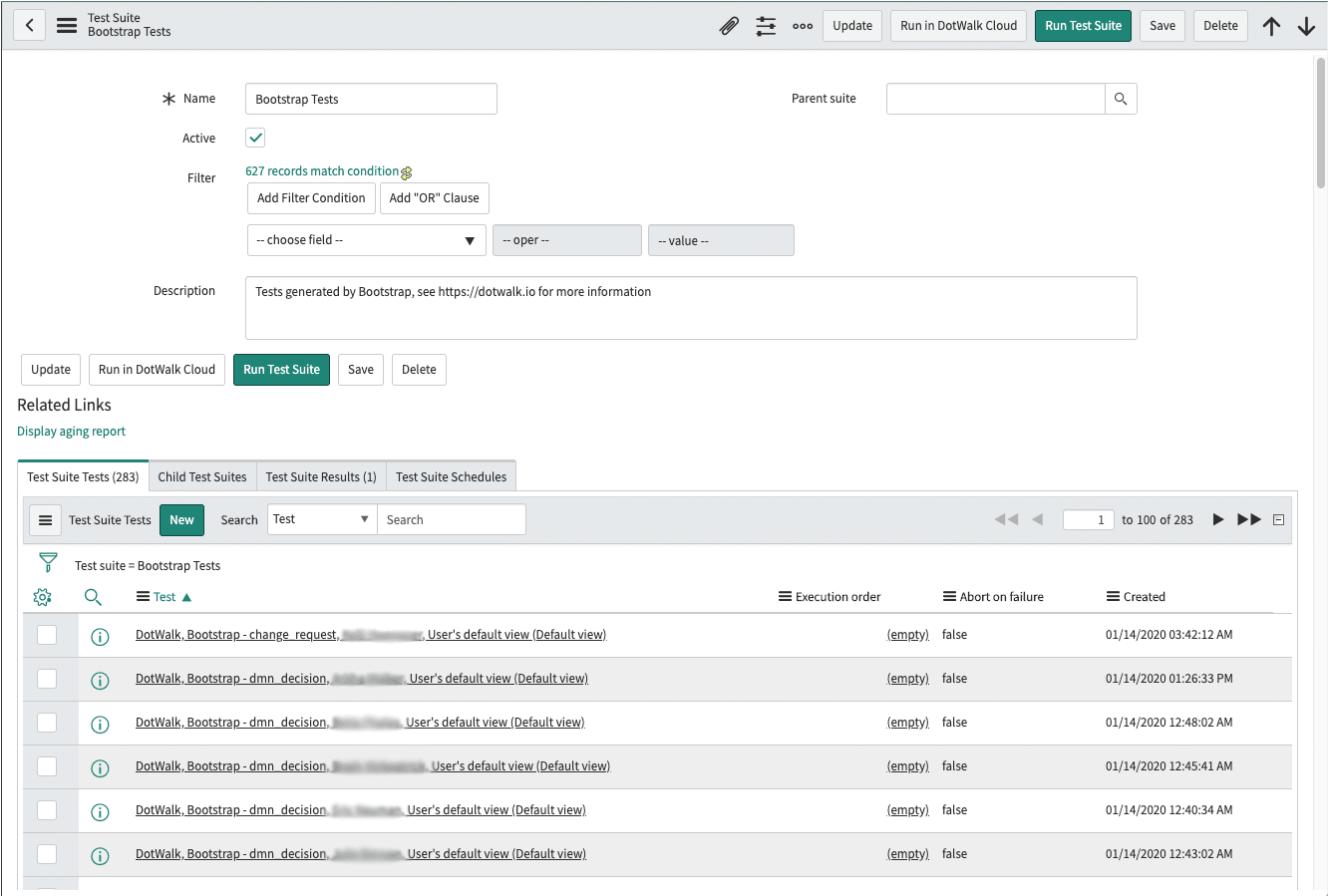 ServiceNow decided to acquire DotWalk because the company built a testing platform using machine learning algorithms specifically for the ServiceNow platform, noted Davis. The DotWalk tools also analyze logs in the background to identify and validate error sources that can arise during any application upgrade process.

While there are a large number of professional developers that build applications on the ServiceNow platform, the company is also trying to encourage more so-called citizen developers to build applications. The challenge is many of the end users building applications lack an appreciation for design, security and what it takes to make sure an application scales as more users employ it. Testing tools infused with AI should make it easier for developers, regardless of experience, to build enterprise-class applications.

Of course, professional developers will also benefit from AI-infused testing tools. Many developers have a tendency to cut short the application development process as they rush to meet application delivery deadlines. The end result, however, is that an application must be updated almost immediately after it has been deployed in a production environment. Testing tools that make use of AI will enable professional developers to more easily run tests they don’t have to build and then maintain, said Davis.

One way or another, the number of custom applications built on SaaS platforms will increase as organizations digitize more processes. In the last year, more organizations have become adept at extending these platforms using a wide range of low-code tools that automate many aspects of application development. A significant percentage of those organizations are now also adopting DevOps best practices to better manage the pace at which those applications are developed and deployed.

In the meantime, it’s too early to say precisely how AI will transform application testing. However, one thing that is certain is that even as the number of custom apps grows, applications will be more thoroughly tested before being deployed in a production environment.