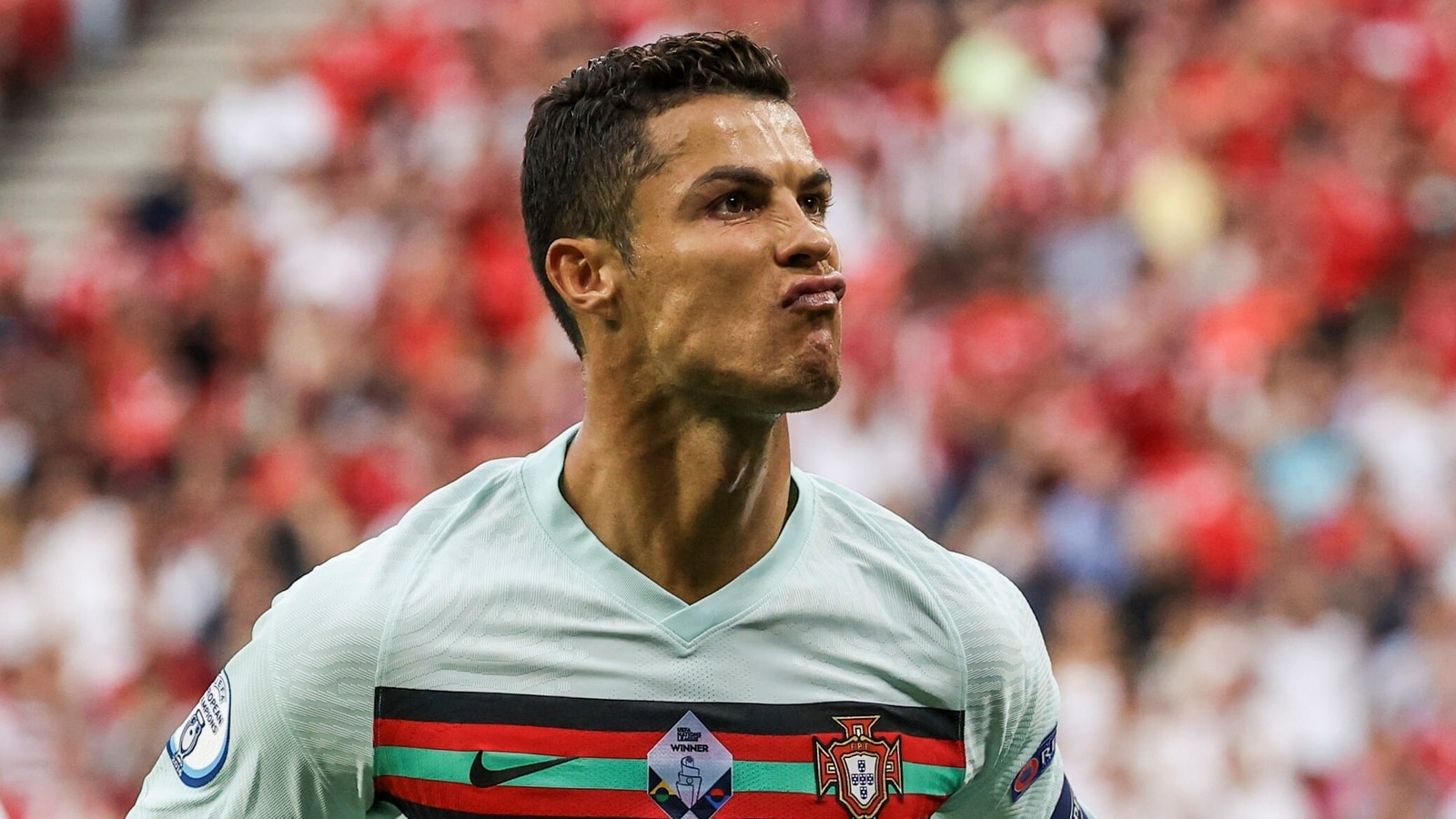 ZujuGP, fronted by global superstar Cristiano Ronaldo, is bringing over the employees of a gaming-tech startup to bolster its infrastructure.

ZujuGP, a digital football community helmed by the son of secretive Singaporean investor Peter Lim and fronted by global superstar Cristiano Ronaldo, is bringing over the employees of a gaming-technology startup to bolster the infrastructure behind its app.

It acquired the team behind Tokigames, which provides technology for sporting brands to engage with fans online, the company said in a statement on Wednesday. The 14 new employees will be part of a new digital arm of ZujuGP, which will be headed by Tokigames co-founder Mervyn Lau and build new features as the company prepares to launch its app in the fourth quarter.

Zuju is a play on the name cucu, which means kicking. Its origin is cuju, an ancient Chinese game considered the earliest recorded form of football.

The new arm, zujuDigital, will be in charge of the technology that enables fan interaction and commerce in the app. It plans to let users watch live games, participate in trivia shows, buy merchandise, and engage with football hosts and players. It also aims to make it easier for club owners, agents and scouts to discover and develop talented players.

The Lims see Asia as the next frontier of football, whose highest-profile teams such as Ronaldo’s Manchester United FC are in Europe. Asia is home to about 60% of the world’s population and its growing fan base presents a huge market for European games and products.

The consumer app will initially launch in the most populous markets in Asia. “Countries like India, China, Indonesia and Thailand offer the highest opportunities,” said Lau, the incoming head of zujuDigital.