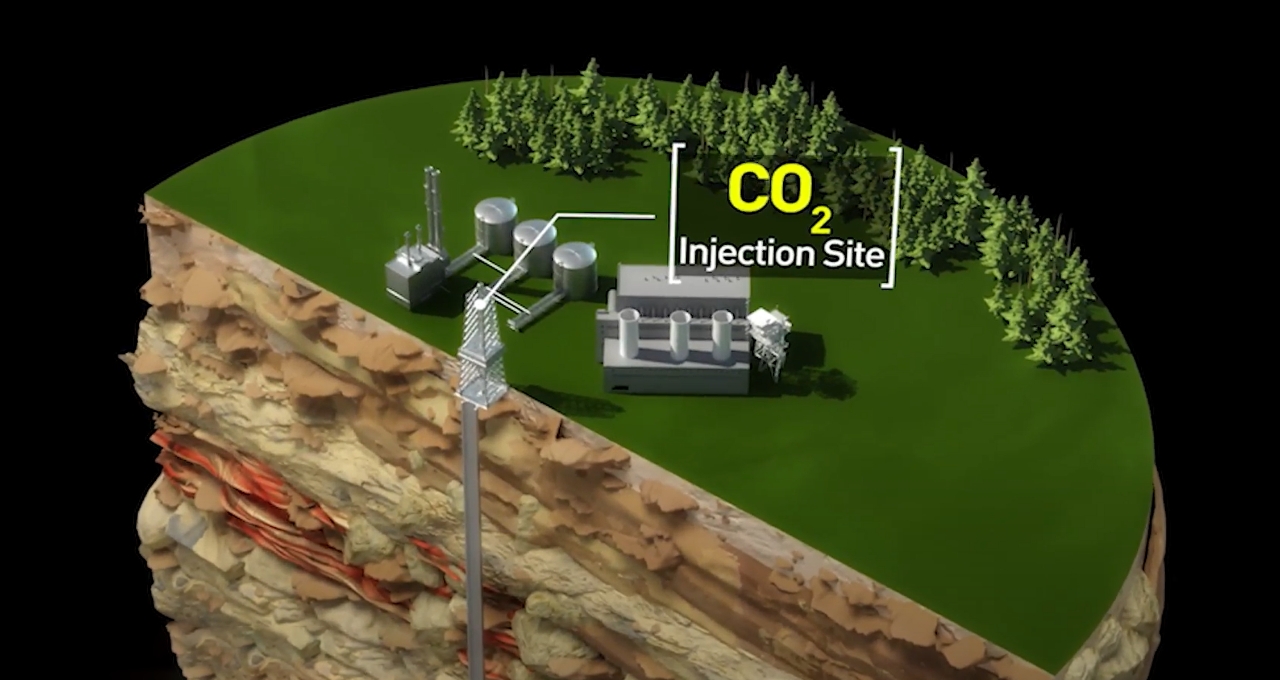 A team of scientists have created a new AI-based tool to help lock up greenhouse gases like CO2 in porous rock formations faster and more precisely than ever before.

Carbon capture technology, also referred to as carbon sequestration, is a climate change mitigation method that redirects CO2 emitted from power plants back underground. While doing so, scientists must avoid excessive pressure buildup caused by injecting CO2 into the rock, which can fracture geological formations and leak carbon into aquifers above the site, or even into the atmosphere.

A new neural operator architecture named U-FNO simulates pressure levels during carbon storage in a fraction of a second while doubling accuracy on certain tasks, helping scientists find optimal injection rates and sites. It was unveiled this week in a study published in Advances in Water Resources, with co-authors from Stanford University, California Institute of Technology, Purdue University and NVIDIA.

U-FNO will be used to accelerate carbon storage predictions for ExxonMobil, which funded the study.

“Reservoir simulators are intensive computer models that engineers and scientists use to study multiphase flows and other complex physical phenomena in the subsurface geology of the earth,” said James V. White, subsurface carbon storage manager at ExxonMobil. “Machine learning techniques such as those used in this work provide a robust pathway to quantifying uncertainties in large-scale subsurface flow models such as carbon capture and sequestration and ultimately facilitate better decision-making.”

Scientists use carbon storage simulations to select the right injection sites and rates, control pressure buildup, maximize storage efficiency and ensure the injection activity doesn’t fracture the rock formation. For a successful storage project, it’s also important to understand the carbon dioxide plume — the spread of CO2 through the ground.

Based on the U-Net neural network and Fourier neural operator architecture, known as FNO, U-FNO provides more accurate predictions of gas saturation and pressure buildup. Compared to using a state-of-the-art convolutional neural network for the task, U-FNO is twice as accurate while requiring just a third of the training data.

“Our machine learning method for scientific modeling is fundamentally different from standard neural networks, where we typically work with images of a fixed resolution,” said paper co-author Anima Anandkumar, director of machine learning research at NVIDIA and Bren professor in the Computing + Mathematical Sciences Department at Caltech. “In scientific modeling, we have varying resolutions depending on how and where we sample. Our model can generalize well across different resolutions without the need for re-training, achieving enormous speedups.”

“Recent innovations in AI, with techniques such as FNOs, can accelerate computations by orders of magnitude, taking an important step in helping scale carbon capture and storage technologies,” said Ranveer Chandra, managing director of research for industry at Microsoft and collaborator on the Northern Lights initiative, a full-scale carbon capture and storage project in Norway. “Our model-parallel FNO can scale to realistic 3D problem sizes using the distributed memory of many NVIDIA Tensor Core GPUs.”

U-FNO enables scientists to simulate how pressure levels will build up and where CO2 will spread throughout the 30 years of injection. GPU acceleration with U-FNO makes it possible to run these 30-year simulations in a hundredth of a second on a single NVIDIA A100 Tensor Core GPU, instead of 10 minutes using traditional methods.

With GPU-accelerated machine learning, researchers can now also rapidly simulate many injection locations. Without this tool, choosing sites is like a shot in the dark.

The U-FNO model focuses on modeling plume migration and pressure during the injection process — when there’s the highest risk of overshooting the amount of CO2 injected. It was developed using NVIDIA A100 GPUs in the Sherlock computing cluster at Stanford.

“For net zero to be achievable, we will need low-emission energy sources as well as  negative-emissions technologies, such as carbon capture and storage,” said Farah Hariri, a collaborator on U-FNO and technical lead on climate change mitigation projects for NVIDIA’s Earth-2, which will be the world’s first AI digital twin supercomputer. “By applying Fourier neural operators to carbon storage, we showed how AI can help accelerate the process of climate change mitigation. Earth-2 will leverage those techniques.”

Read more about U-FNO on the NVIDIA Technical Blog.