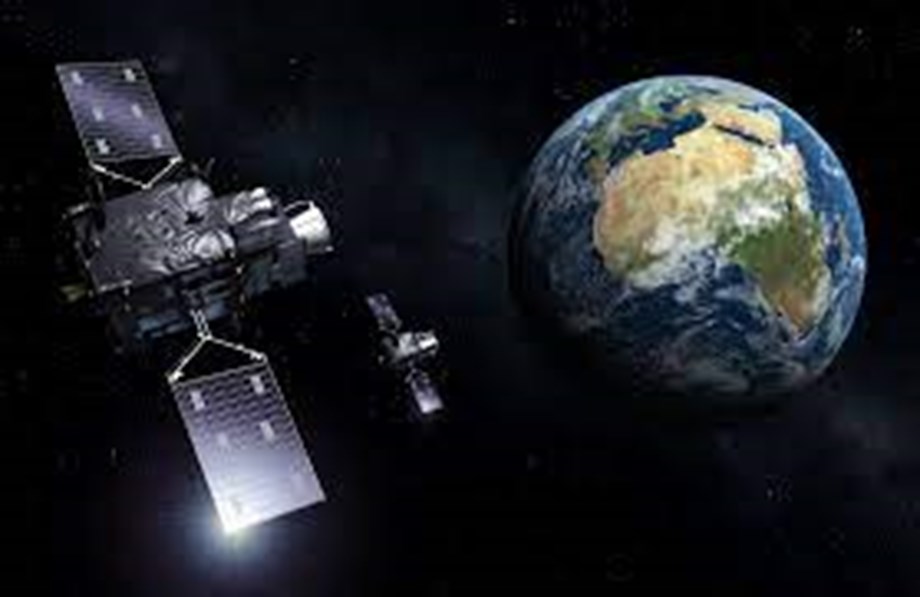 Following is a summary of current science news briefs.

Europe on Wednesday unveiled the first of a 4 billion euro ($4 billion) family of satellites designed to give earlier warning of extreme weather that has been causing havoc across the globe this year. The result of 12 years of development for the European Space Agency and 30-nation EUMETSAT, the MTG-I1 satellite will be launched by the end of this year on an Ariane 5 rocket and put sharper eyes in space over Europe and Africa.

U.S. FCC to vote on new rules on space debris

The U.S. Federal Communications Commission (FCC) said Thursday it will vote this month on new rules to address the growing risks of orbital debris to space ambitions. Currently, the agency recommends operators of satellites in low-Earth orbit ensure spacecraft will re-enter Earth’s atmosphere within 25 years following the completion of missions.

(With inputs from agencies.)