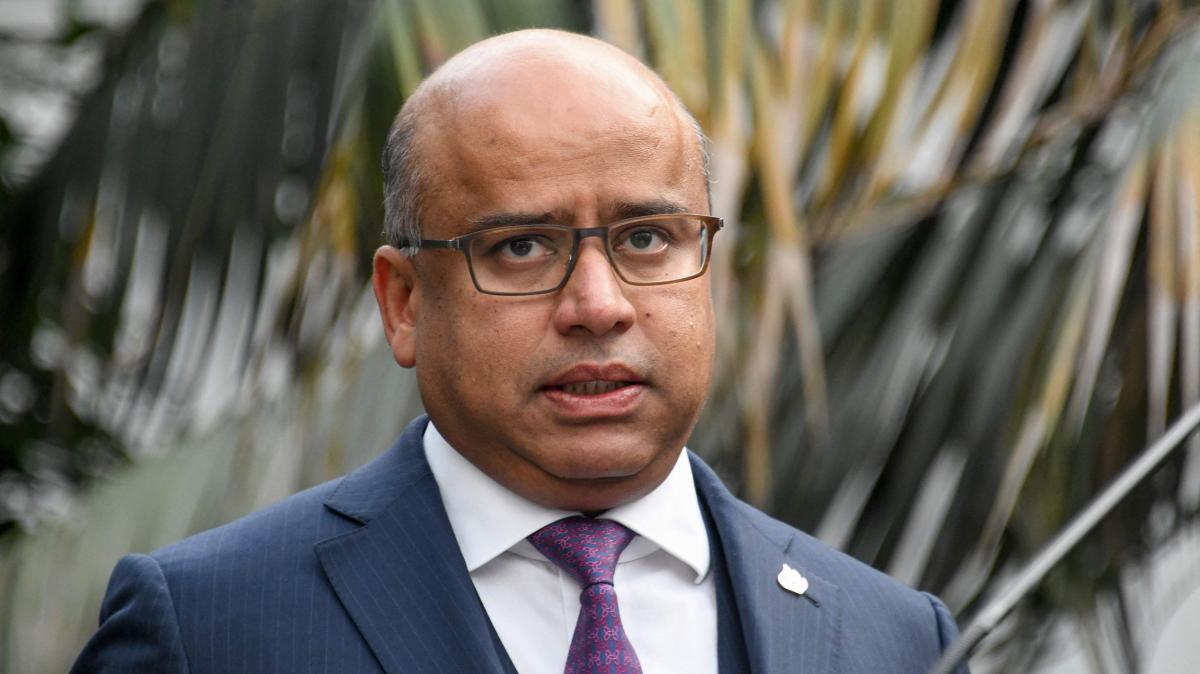 The chief executive of Sanjeev Gupta’s under-pressure Liberty Steel UK group has been removed less than a year after his appointment.

Roy Chowdhury has left the position, with no permanent replacement, just days after the group announced a big restructuring, including about 200 job cuts at plants in South Yorkshire and the West Midlands. Liberty employs 3,000 people in the UK.

While a successor is found, Chowdhury’s UK role will be added to the responsibilities of Toker Ozcan, chief executive of Liberty’s European, Middle East and African operations.

The company did not comment on the reasons for Chowdhury’s departure, but said he had been moved to a position in the group outside the UK. Sources in the UK division criticised his lack of dynamism,