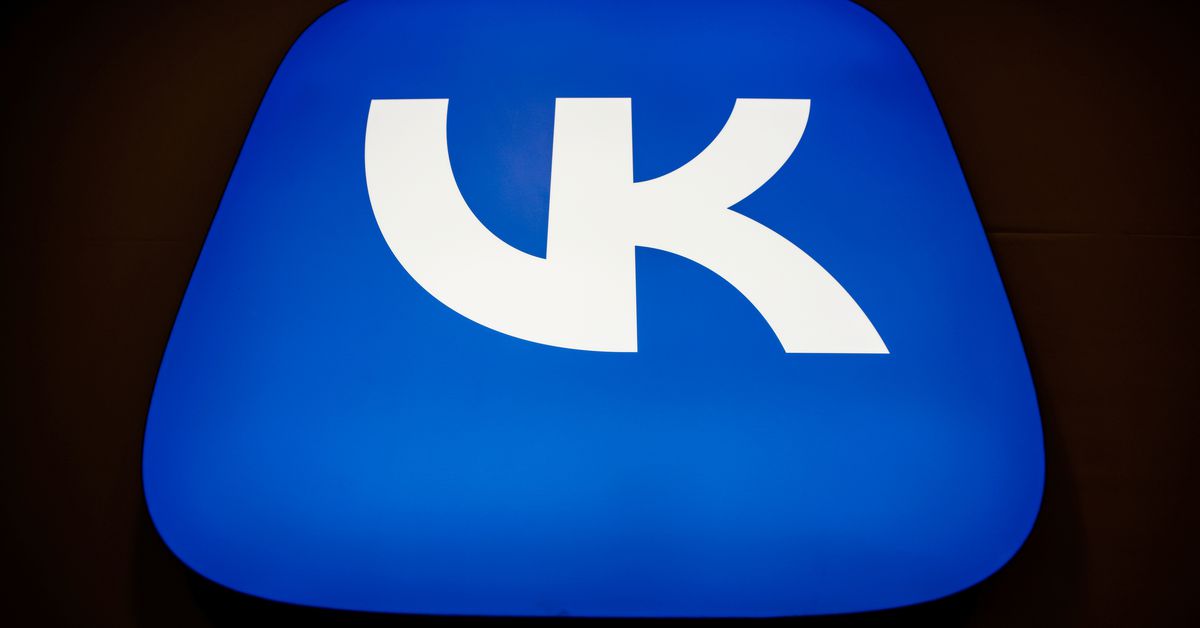 The logo of Russian internet company VK is seen on a wall at the company’s headquarters in Moscow, Russia January 21, 2022. REUTERS/Maxim Shemetov

MOSCOW, Aug 23 (Reuters) – Russian tech firm VK on Tuesday said it had exited its joint venture with top lender Sberbank, paving the way for a deal with competitor Yandex that may have significant ramifications on Russia’s internet industry.

“The deal is expected to close before the end of 2022, pending the receipt of a number of regulatory approvals,” VK said in a statement.

“Following deal closure, VK and Sber are to remain strategic partners and will continue to cooperate in various areas.”

A Sberbank spokesperson confirmed that the lender was considering various options for further development of joint projects.

VK, which runs Russia’s largest social network VKontakte, said it planned to transfer its entire stake in Delivery Club to Yandex as part of a separate deal to acquire Yandex’s Zen and News content platforms.

That deal, which will also give VK’s new portal the use of Yandex’s search bar and other services, is expected to be closed by the end of 2022, pending regulatory approvals.

The relationship between VK and Sberbank has not always been smooth, with three sources telling Reuters last year the two were on the verge of dividing assets due to a wide range of disagreements.

Reporting by Reuters; editing by David Goodman and Jason Neely