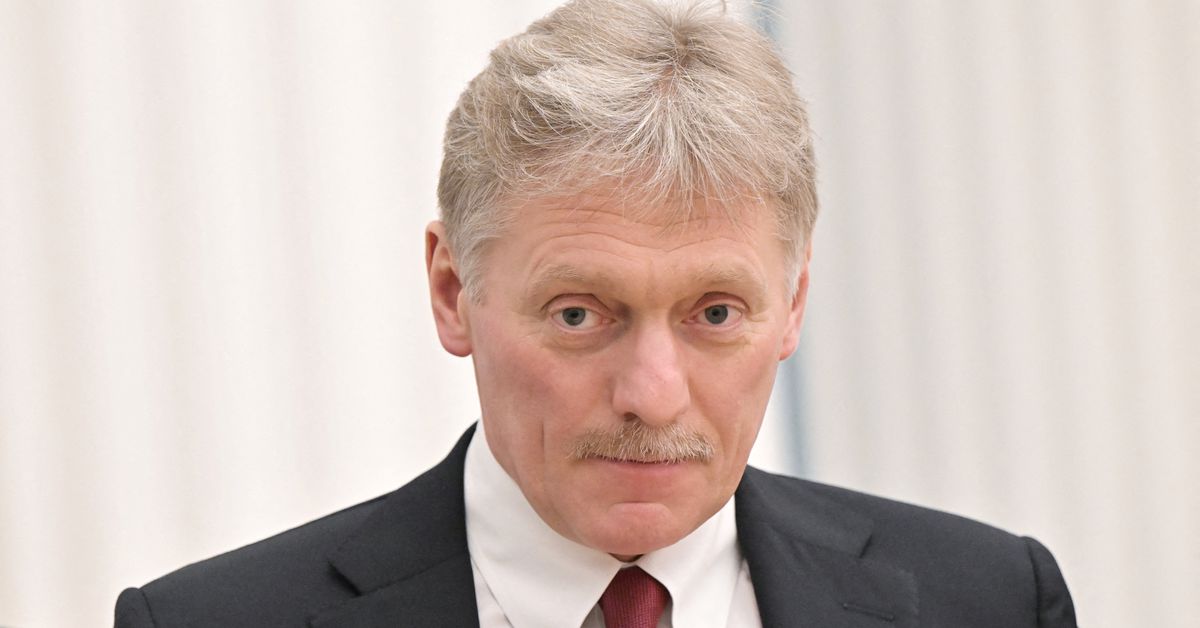 LONDON, June 2 (Reuters) – The Kremlin said on Thursday that Russia did not plan to close “the window” to Europe which Tsar Peter the Great sought to open 300 years ago even though the West has imposed the most onerous sanctions in recent history over Russia’s invasion of Ukraine.

Russia’s Feb. 24 invasion has killed thousands, displaced 13 million and raised fears of a broader conflict between the United States and Russia, by far the world’s biggest nuclear powers.

President Vladimir Putin says the West wants to destroy Russia, that the economic sanctions are akin to a declaration of economic war and that now Russia will turn towards building ties with other powers in Asia and Middle East.

Asked if Russia would now turn the clock back on Peter I’s efforts to open Russia up to Europe, Kremlin spokesman Dmitry Peskov said: “No one is planning to close anything.”

Peter, who ruled from 1682 to 1725, oversaw Russia’s transformation into a major European power and founded the city of Saint Petersburg, dubbed Russia’s “window to Europe”. He founded the Russian Empire in 1721.

Putin is a “deep connoisseur of history” and is well aware of Peter’s legacy, Peskov said.

“If we are talking specifically about Peter the Great, Putin very much appreciates the role of this particular individual in the history of our country”, he said.

Peter sought to import Western technology and battled against traditions which he felt were hindering the development of Russian power, though many of his reforms strengthened Russian autocracy.

Putin says the “special military operation” in Ukraine is necessary to demilitarise and “denazify” the country, and because the United States was using Ukraine to threaten Russia through NATO enlargement and Moscow had to defend against the persecution of Russian-speaking people.

Ukraine and its Western allies reject these as baseless pretexts to invade a sovereign country.