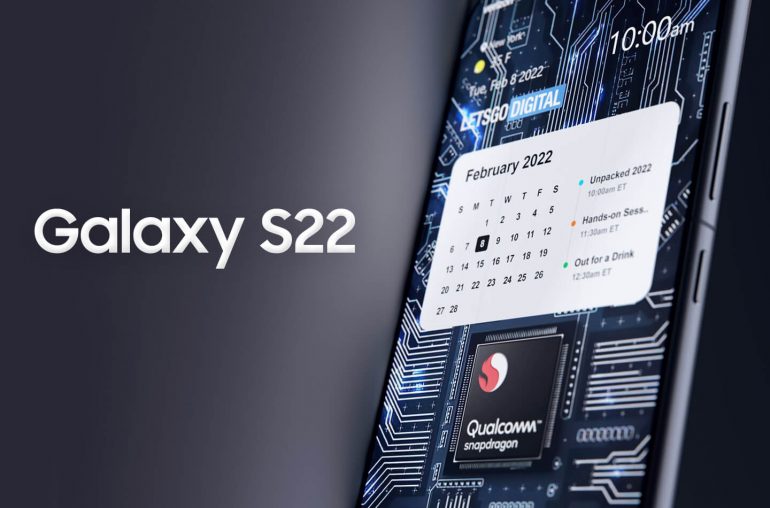 The Galaxy S22 Ultra was leaked in full glory last week, and Samsung was not pleased over that. However, until then, we were not aware of when the phones were going to come out. But the latest tip that we have received sheds light on the fate of the Galaxy S22 series, along with an exciting bit of information that might shock some Samsung fans.

According to a former Samsung employee, Samsung has decided against using the Exynos 2200 SoC in the Galaxy S22 series. This means that all the devices will be equipped with Snapdragon 898, and yes, this is for the regions such as Europe and Asia where Samsung would generally stick to Exynos chipsets.

Sadly, we are still not sure if this information is correct, but it does have some plausibility. There have been rumors that the Exynos 2200 will not have as big of a yield, and Samsung will not be using it in many markets. This issue seems to be big enough that Samsung has decided to forego, but we are not sure what will become of the Exynos 2200 at the moment.

The Samsung employee has also suggested that the Galaxy Unpacked for the upcoming Galaxy S22 series will take place on February 8th, 2022. Like last year, Samsung will not wait for the pre-orders and start them on the same date. We also might get to see new Galaxy Buds, but that remains to be seen.

With everything said, I would highly suggest that you take this news with a grain of salt. For the most straightforward reason that the Exynos 2200 on its own is a big deal for Samsung as it will be their first SoC with AMD’s RDNA GPU and Ray Tracing tech. It will be extraordinary if Samsung decides to skip it altogether. But then again, given the mobile industry and the chip shortage, anything is possible at this point.

Do you think Samsung should stick to using the Snapdragon 898 for the Galaxy S22 series worldwide? Let us know your thoughts.