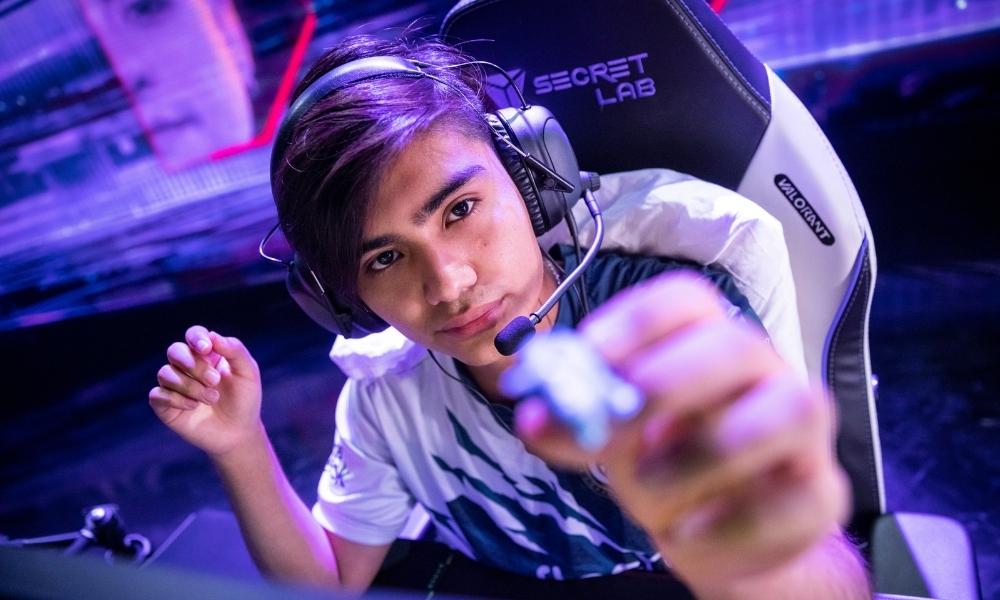 Video game developer Riot Games is overhauling how its esports content is created and distributed in the cloud as part of a team-up with Amazon Web Services (AWS).

The partnership sees Los Angeles-based Riot become the first company to use AWS’ data analytics integration for esports broadcasts, with the aim of reimagining how fans experience League of Legends (LoL) and Valorant events.

Riot has already been leveraging services from Amazon’s digital solutions arm for Twitch broadcasts, as part of efforts to retool how it designs and deploys content for the gaming-focused streaming platform’s users.

These will include AWS-powered stats in broadcasts featuring key data points for fans to understand what is helping drive a team towards victory. Fans will be able to vote on which esports stats to develop first.

In addition, ‘AWS Global Power Rankings’ will be created in near real-time for Riot’s top pro teams around the world and displayed on-screen during game play.

Fans will also be able to participate and win prizes with bracket challenges built on AWS’s machine learning technologies during competitive gameplay. ‘Pick’em powered by AWS’ will introduce new ways for fans to make team selections based on tournament data and compete for rewards.

Riot also plans to bring esports fans closer to the action regardless of their location or language. To achieve this, the company is introducing ‘Project Stryker’, a series of cloud-first remote broadcast centres (RBC) that leverage AWS technologies. These solutions will be scalable to meet the growing needs of fans, while ushering in a ‘new era’ of esports content production.

Built on RBCs around the world, Riot will use a 50,000 square-foot facility in Dublin, Ireland, and a second one in the greater Seattle area that will come online later this year, to produce and support live content anywhere in the world at any time of day.

As part of this, AWS will have the exclusive naming rights of each remote broadcast centre.

“Riot Games has a long-term vision to bring joy to billions of fans around the world through our esports, and we’re extremely excited to work with AWS to level up the Riot Esports experience,” said John Needham, president of esports at Riot Games.

“The wide-ranging solutions and expertise of AWS will enhance Riot Games’ esports broadcasts and engage esports fans worldwide. From reimagining how fans view our events and content, to interacting with other players, AWS unlocks endless opportunities for Riot to shape the future of sport.”

“This is a win, win, win for Riot, AWS, and most importantly fans. Tournament viewers and teams can now see in real time how different lanes, weapons, and abilities could determine who will become champions, similar to the stats used in other sports broadcasts.”