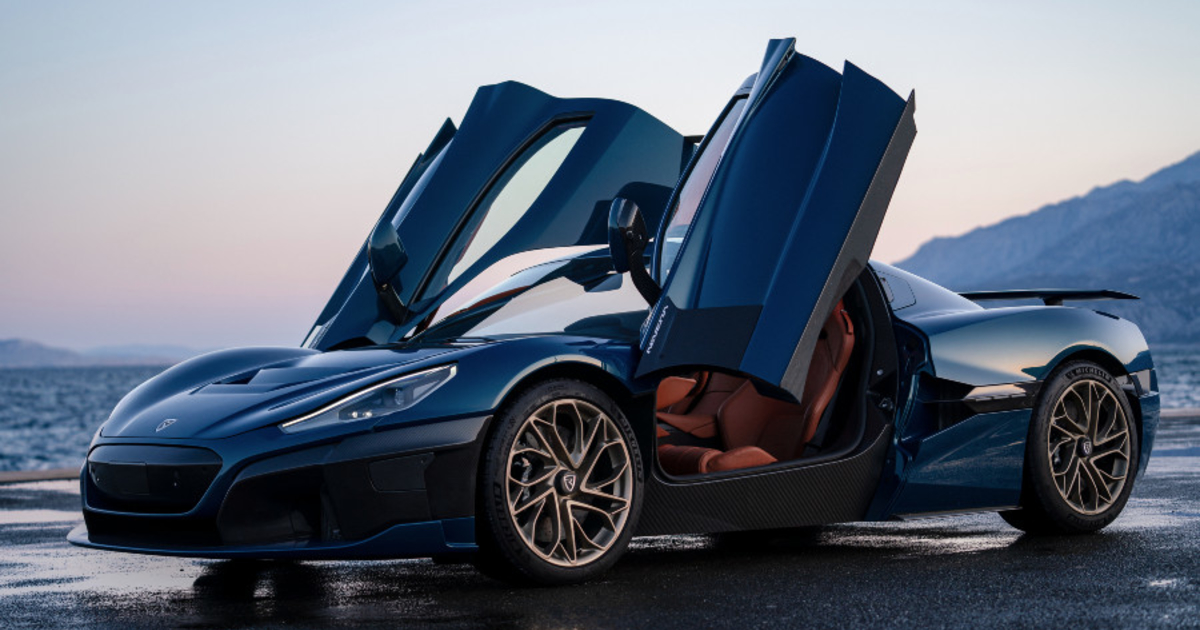 The switch to 46 mm cylindrical cells mirrors that of Tesla, which has said it wants to move to larger 4680 cells, which are 46 mm in diameter and 80 mm tall. The advantage of the larger size is to increase energy density, Tesla has said.

Rimac is aiming to ramp up its target of supplying 40,000 battery packs in 2023 and 200,000 by 2028, said Wasim Sarwar Dilov, Rimac Technology’s head of research and advanced engineering.

The Croatian company is currently talking to three battery manufacturers to supply cells for the new pack module, Dilov told Automotive News Europe on the sidelines of the recent MOVE 22 mobility event in London.

“The new module platform forms the basis of most of our future programs,” Dilov said.

Rimac has 12 projects with different automakers currently in progress, the company says. Rimac is 24 percent owned by Porsche and 12 percent by Hyundai Motor, but the company has contracts to supply automakers outside its stakeholders.

“Most of our products are not for investors,” Dilov said, without being specific.

Rimac has disclosed agreements to supply battery packs to Aston Martin for the Valkyrie hybrid hypercar as well as to Swedish supercar maker Koenigsegg.

Packs are shipped direct to car assembly lines as with traditional Tier 1 suppliers.

Rimac denied an Automotive News Europe report in May that said Hyundai was dialing back its relationship with Rimac following the completion of work on an upcoming Hyundai electric sports car after Rimac’s relationship with Porsche deepened.

Tesla CEO Elon Musk said in January the company was “building 4680 structural packs every day” at its Texas facility.

“Previously we just tried to find the best cells we could. If you are trying to get cells for a few hundred cars you can do that,” Dilov said. “Now as we significantly ramp up to volumes of hundreds of thousands of units, we are in a different era.”

Rimac is working on structural battery packs that become part of the car’s body rather than the ‘box within a box’ that define most battery packs currently, Dilov said.

The company is aiming to slim down the pack mass not attributable to cells, what it calls the ‘cell-to-pack conversion efficiency.’ Rimac aims to get this figure to 75 percent cells per pack for a module scheduled to start production in 2025.

For reference, Rimac says the Porsche Taycan battery pack is 63 percent cells, the Tesla Model 3 64 percent cells and the Rimac Nevera hypercar 67 percent. “The higher we can make this number the less parasitic mass we have,” Dilov said.

Rimac’s key selling point however remains its software, Dilov argued during a presentation at the MOVE event. “Our hardware is great, but so is lots of hardware. With our software however we can extract more performance from any given cell than our competitors,” he said.