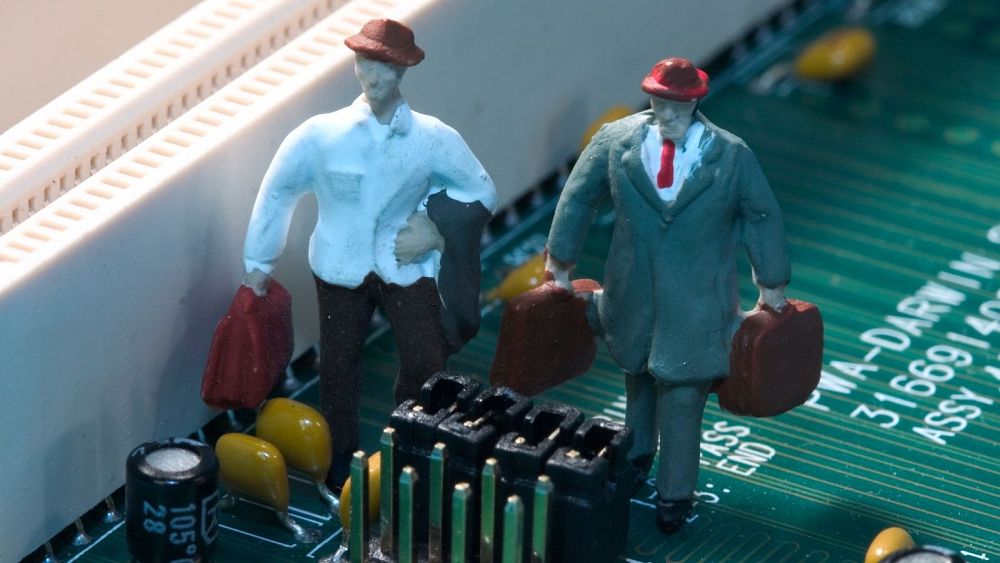 Tech companies have dominated the list of the best companies to work for in 2022, according to Glassdoor’s annual employer rankings.

The cloud-based software company Salesforce performed strongly in all the countries that were ranked, placing in the top three in Germany, France and the UK, the top 10 in the US and 22nd in Canada.

Employees cited its great communication and pay, as well as its “incredible culture and endless avenues to grow, learn and share with colleagues”.

Despite it being a difficult year for the travel industry, several travel and tourism companies made the list. Trailfinders, Jet2.com and Marriott International were in the top 50 in the UK.

“The world of work is rapidly evolving, fueled by the pandemic and now millions of workers are reevaluating their expectations of employers,” said Christian Sutherland-Wong, Glassdoor Chief Executive Officer.

“It’s inspiring to see these employers step up during the pandemic to expand and grow company cultures where employees feel supported and valued in and out of work”.

Facebook’s parent company Meta wasn’t quite so successful this year. In the US, it fell from number 11 last year to 47 in this year’s list.

It’s been a turbulent year for the tech giant after former Facebook employee Frances Haugen exposed the company’s alleged inaction to fight misinformation and hate speech.

“I believe that Facebook’s products harm children, stoke division, weaken our democracy and much more,” she told European lawmakers in November last year.

It also faced scrutiny for its role in the January 6 insurrection at the US Capitol, as critics felt that the social media company allowed those who took part to organise on the site.

Meta employees said that the unwanted public scrutiny, lack of action from their employer to address platform issues and questions about the company’s future direction were the negative parts of working for the company.

However, they also highlighted the extensive benefits they receive, the autonomy they have to do their work and the fact that their work impacts billions of people.

And in the UK, it retained the same position as last year, coming in at number 10 on the list.

On Glassdoor, employees anonymously rate their employer and are asked to share the pros and cons of working for their company. They also rate how satisfied they are with their employer overall.

Glassdoor’s list features companies with over 1000 employees and to be considered the employers must have received at least 30 ratings for each of the nine key workplace attributes, such as work-life balance and diversity and inclusion.

Among the nearly two million employers reviewed on Glassdoor, the average company rating is 3.7.

Here are the top places to work in each country:

US top 5 places to work