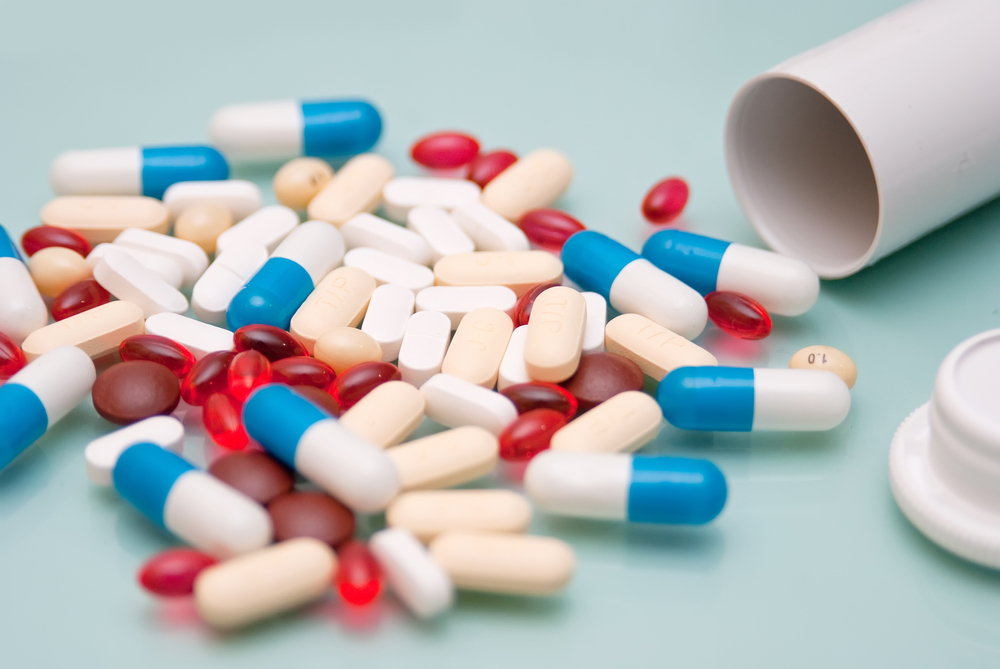 Existing and emerging cancer drugs could be repurposed as therapies to be tested in clinical trials for people at genetic risk of Alzheimer’s disease, according to a new study published in Science Advances. Research combining analysis of brain protein alterations in these individuals as well as laboratory experiments in animal models and cell cultures could help scientists identify existing drugs to test for their potential as Alzheimer’s interventions more quickly.

The analyses included brain samples from the Baltimore Longitudinal Study of Aging, the Religious Orders Study, and other NIA-funded studies. The researchers then tested whether existing Food and Drug Administration-approved or experimental drugs for other diseases act upon some of these proteins.

Their findings show an experimental drug for liver cancer and Dasatinib, approved for chronic myeloid leukemia, act upon some of these Alzheimer’s disease related proteins, suggesting they could be potential Alzheimer’s therapies. The drugs also reduced neuroinflammation, amyloid secretion, and tau phosphorylation in cell culture experiments, underscoring their potential as candidates to be tested in Alzheimer’s clinical trials.

These findings add to evidence from another recent study showing the value of this kind of data-driven approach to drug repurposing research. Next steps could include testing these drugs in clinical trials. For those already FDA-approved or that have already been tested for safety in other trials, the timeline for testing could be decreased.

NIA leads NIH’s systematic planning, development, and implementation of research milestones to achieve the goal of effectively treating and preventing Alzheimer’s and related dementias. This research is related to Milestone 7.B, “Initiate research programs for translational bioinformatics and network pharmacology to support rational drug repositioning and combination therapy from discovery through clinical development” and Milestone 7.C, “Continue to develop resources, capabilities and partnerships to advance data-driven drug repositioning and combination therapy.”

About the National Institute on Aging (NIA): NIA leads the U.S. federal government effort to conduct and support research on aging and the health and well-being of older people. Learn more about age-related cognitive change and neurodegenerative diseases via NIA’s Alzheimer’s and related Dementias Education and Referral (ADEAR) Center website. Visit the main NIA website for information about a range of aging topics, in English and Spanish, and stay connected.

About the National Institutes of Health (NIH):
NIH, the nation’s medical research agency, includes 27 Institutes and Centers and is a component of the U.S. Department of Health and Human Services. NIH is the primary federal agency conducting and supporting basic, clinical, and translational medical research, and is investigating the causes, treatments, and cures for both common and rare diseases. For more information about NIH and its programs, visit www.nih.gov.