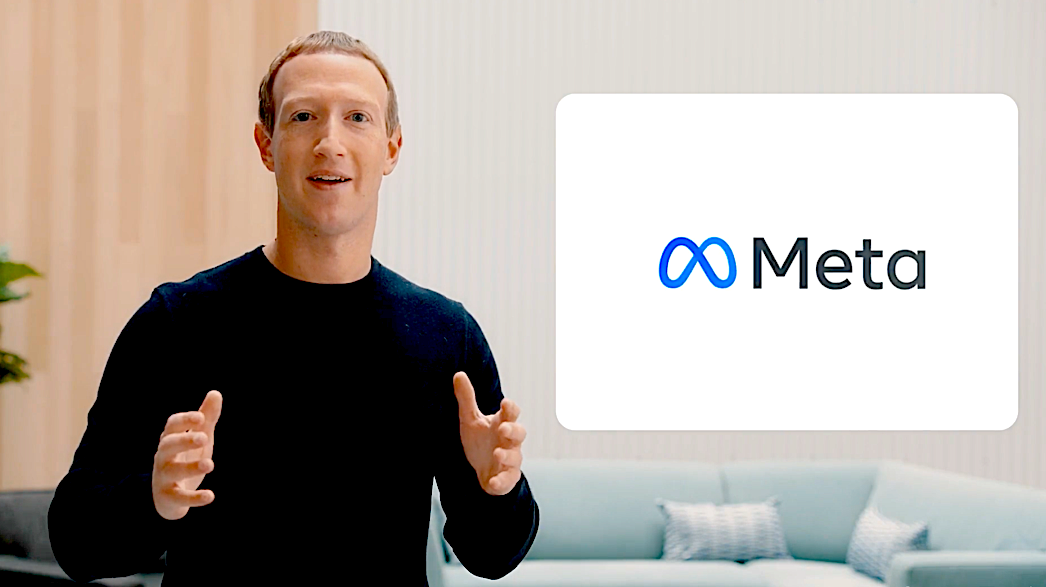 Meta Platforms Inc. will will draw on its acquisition of synthetic data startup AI.Reverie, which closed earlier this year, to support its metaverse development efforts.

The metaverse is envisioned as a future version of the internet where virtual reality and augmented reality would play a much bigger role than today. Users would gain the ability to perform tasks such as online shopping inside immersive virtual environments accessible through a VR headset. Meta, Microsoft Corp. and several other tech companies are working on metaverse-related initiatives.

AI.Reverie, the startup reportedly supporting Meta’s metaverse push, was quietly acquired by the social network in August. VentureBeat reported the acquisition in October.

New York-based AI.Reverie developed a platform for creating synthetic training datasets that can be used to build artificial intelligence models.

Building an AI model involves several steps. First, developers create a neural network from scratch or select one of the many pre-packaged algorithms available on the market. Then, they hone the neural network’s accuracy by having it process a training dataset consisting of records similar to the information the AI model will be expected to process in production.

Developers usually create the datasets they use to train AI models manually. However, there are cases where manually creating everything is not practical, particularly in more complex machine learning projects. In such scenarios, companies use a synthetic dataset, which is a training dataset generated automatically by software.

Prior to its acquisition by Meta, the startup’s platform was reportedly used by companies in areas such as retail, agriculture and the industrial sector. The startup claimed to have tripled its customer base in 2020.

AI.Reverie also had a presence in the public sector. According to the Financial Times, the startup this January won a three-year contract worth up to $950 million with the U.S. Air Force. The publication quoted a Meta spokesperson as saying that the contract was canceled in the weeks before the acquisition.

It’s unclear how Meta might use AI.Reverie’s technology as part of its metaverse initiative. Given that the AI.Reverie platform generates data for use in AI development, it’s possible that Meta may be planning to incorporate AI software into future metaverse products.

Microsoft offers a mixed-reality headset called the HoloLens 2 that uses onboard machine learning software to speed up certain processing tasks. It’s possible Meta may be seeking to take a similar approach with its Oculus VR headsets, which form a key element of its metaverse plan.

AI models are also used for countless other tasks, including digital ad targeting. Meta generates most of its revenue from delivering ads across its social media platforms. If the company’s plans for monetizing the metaverse will involve advertising, it might use AI to ensure that users receive relevant promotions.

Meta rebranded from Facebook Inc. a few months ago to reflect its increased focus on developing metaverse technology. The company recently stated that it intends to hire 10,000 employees over the next five years in the European Union to support the development effort. Additionally, the company is reportedly planning a network of retail stores to promote metaverse-related products.