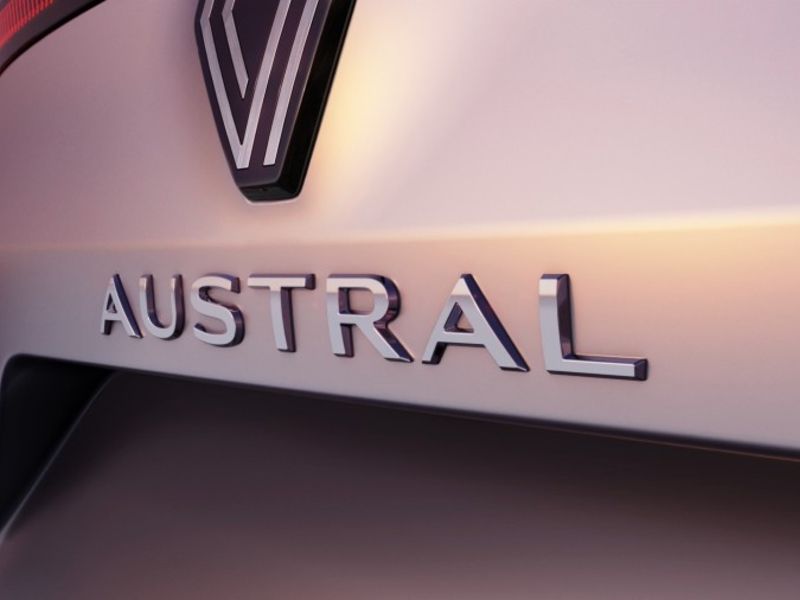 PARIS — Renault will retire the Kadjar nameplate after one generation, with the brand’s next compact SUV to be called the Austral.

The Austral will be launched next year, Renault said Monday, without offering any other details on the new model except to note that it would be 4,510 mm long, about 20 mm longer than the Kadjar.

The Kadjar, a sibling model to the Nissan Qashqai, was launched in 2015, but in recent years was not able to sustain a position in the segment’s Top 10.

Renault released an image of the rear hatch areas of the Austral.

The new model name is part of Renault’s strategy under CEO Luca de Meo to focus on the compact segment rather than small cars, where Renault is a European leader but doesn’t benefit from the higher margins of larger models.

In addition to the Austral, Renault is launching the Megane E-Tech, a full-electric compact hatchback, in early 2022. It will be followed by a compact full-electric SUV to complement the Austral.

The Austral will reportedly be part of a new compact family, available in five- and seven-seat versions as well as a coupe, potentially with different names for the other body styles.

It will also almost certainly be available with Renault’s E-Tech hybrid system, as a full-hybrid and plug-in model. The Kadjar is not available as a hybrid.

Renault’s current SUV lineup includes the small Captur, the compact Kadjar, the compact Arkana coupe, and the midsize Koleos. The Koleos is imported from Korea and is related to the Nissan X-Trail. None of the SUVs offers a seven-seat option.

Renault said the new name, derived from the Latin word “australis,” meaning of the south or southern, “conjures up the vibrancy and heat of the south, the tranquil pleasure of nature, as well as wide open spaces, evoking limitless opportunities.”

The brand said in a separate news release that it trademarked “Austral” in 2005, and that it “resonates in many European languages, including French (which is important for a brand proud of its roots), Spanish, English and Italian.

“An international name is a perfect choice for a vehicle that will be sold across Europe and further afield,” Renault said.

The Kadjar trails the competition in Europe’s lucrative and growing compact SUV segment, which has benefited from the chip shortage as automakers allocated semiconductors to profitable models. Its best year was 2016, its first full year on the market, when more than 130,000 were sold in Europe.

The Kadjar is built in Palencia, Spain.