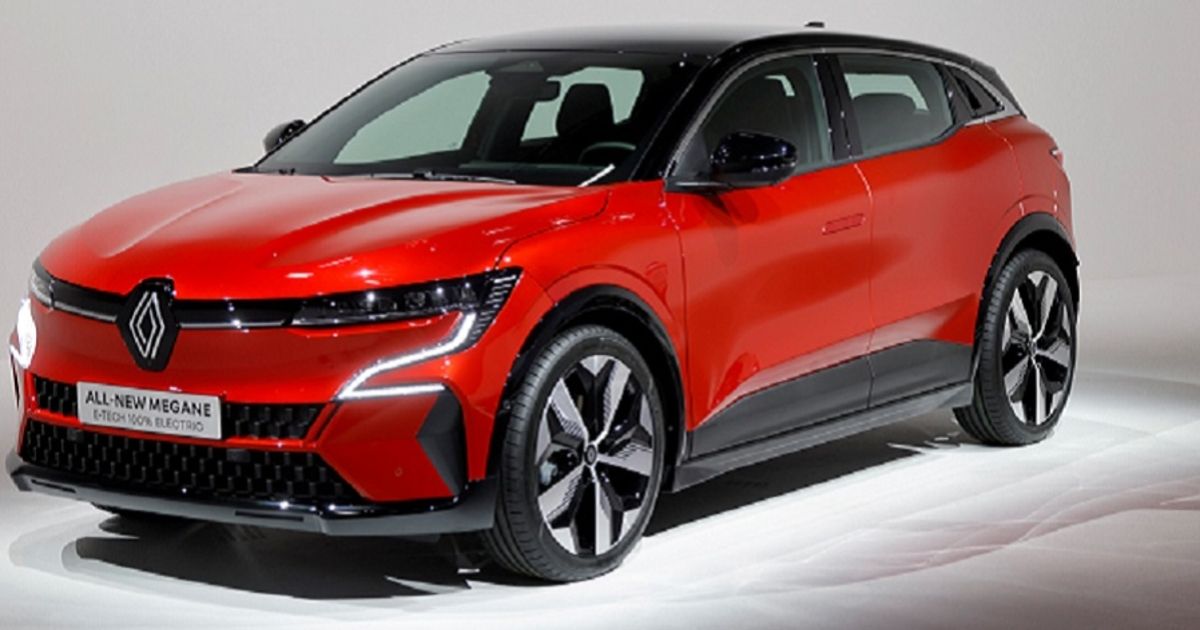 Renault CEO Luca de Meo said the uptake of the new Megane E-Tech compact electric car shows the automaker is on the right track with its turnaround at a time of increased challenges for the automotive industry.

“The democratization of the electric car will take place in Europe and involves products at affordable prices,” de Meo told the newspaper. Still, costs are rising for materials needed for EV batteries and that means the “equation is hard,” he said.

The Megane E-Tech model, which is being widely advertised in French media, was the country’s best-selling EV in July, according to data by Avere-France.

Renault is counting on a series of new EV models to take on bigger rivals such as Volkswagen and Stellantis as European carmakers battle a shortage in semiconductors and rising inflation that could impact consumers’ ability to spend money on costlier electric vehicles.

Renault on July 29 raised its outlook for 2022 after posting a net loss in the first half of the year.
“Our first half performance and hiked full-year guidance should quieten those who said Renault could not survive,” de Meo told JDD.

Renault’s “restructuring and strong execution are paying off,” Bernstein & Co. analyst Daniel Roeska wrote in an Aug. 4 note to clients. Still, “tides may turn in 2023” as the carmaker faces multiple headwinds, he said.

De Meo has said he will give more details on his plan to carve out Renault’s electric and combustion-engine businesses in the fall.