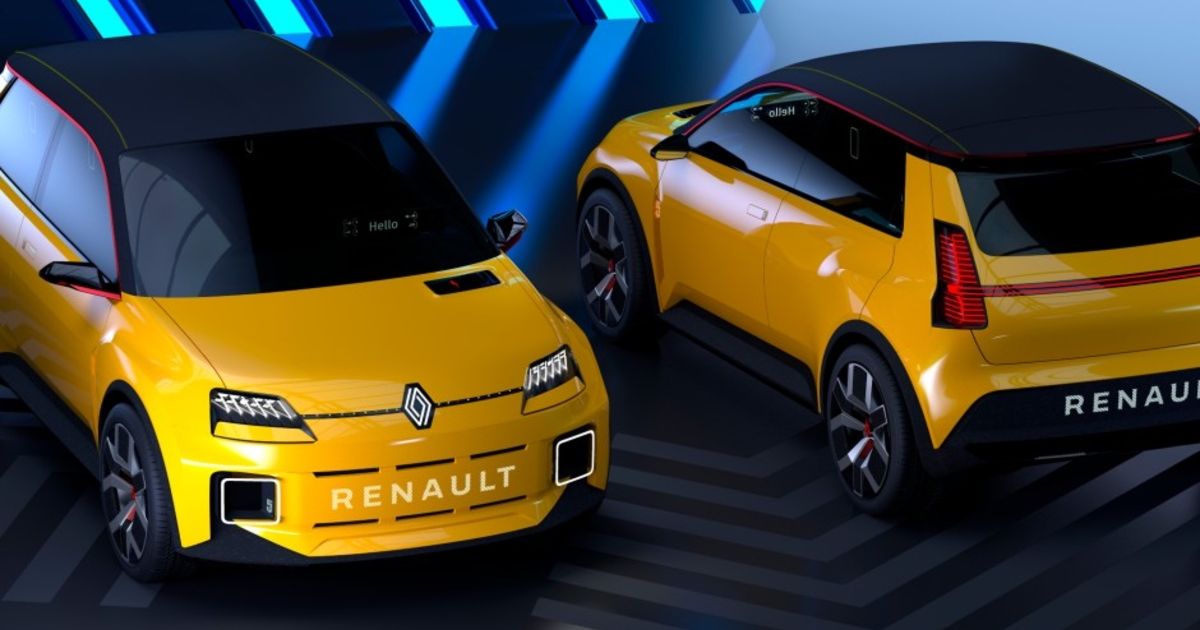 Renault will carry out a plan to carve out electric and combustion-engine businesses, even without its Japanese auto-making partners.

“They know that we have to do it, that we will do it and we have opened the door for them to each project,” Renault CEO Officer Luca de Meo said.

“At the end it’s their decision if they want to jump in the boat, but the train is leaving the station,” de Meo said.

De Meo’s plan to split the automaker’s operations is gaining traction after talks with French unions got underway and discussions also started with top management of its alliance partners Nissan and Mitsubishi Motors.

De Meo has said he will disclose details of the transformative plan in the fall after “transparent” discussions with the Japanese companies.

Hundreds of people are working on the projects that may go beyond spinning off an EV operation and could include other partners, he said in the interview.

“We are talking to a lot of people,” de Meo said on Friday in an interview on Bloomberg Television.

He said these include potential partners from the automotive and tech industries.

De Meo was speaking after Renault raised its financial outlook for the year in a bid to draw a line under the company’s costly withdrawal from the Russian market.