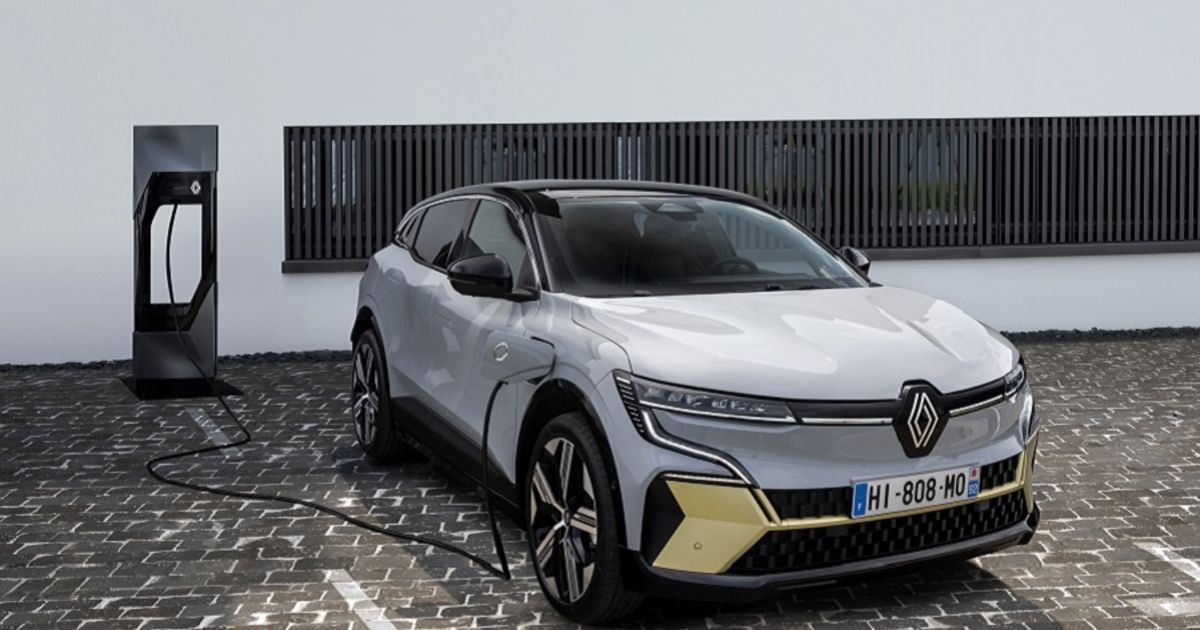 PARIS — Renault has received several partnership proposals for the combustion-engine unit it plans to create alongside one dedicated to electric vehicles and software, two sources familiar with the matter said.

Renault plans to separate its electric and conventional car businesses, creating two entities to manage the shift towards fossil-free vehicles.

“The group has already received partnership demands” for its internal combustion engine unit, one of the sources said.

By bringing in partners on the combustion-engine side Renault aims to free up funds to invest in EVs, a technology in which it was a pioneer with alliance partners Nissan and Mitsubishi, but in which it is now eclipsed by pure players such as Tesla.

Renault intends to retain majority ownership of its electric division, which will employ about 10,000 people and which could be bourse-listed via an IPO in the second half of 2023.

However, it will only remain a reference shareholder, not a controlling shareholder, of the combustion engine unit, which will have similar staff levels, said two other sources familiar with the plans.

One of the sources said Renault may hang on to a 40 percent stake.

The automaker at a capital market day this autumn will set out its plans for its electric arm based in France and the combustion unit headquartered abroad.

That entity will include factories producing engines and gear boxes for gasoline and hybrid cars in Spain, Portugal, Turkey, Romania and Latin America.

De Meo is set to travel to Japan next month to discuss potential Japanese participation in its electric and combustion engine projects.

Renault is undergoing a major restructuring aimed at restoring its finances and recently signed partnerships beyond its historical alliances with Nissan, Mitsubishi and Mercedes, such as with China’s Geely Automobile Holdings.

This month it sold 34 percent of its South Korean unit to Geely, which owns Volvo Cars and is a shareholder in Mercedes.

With Geely, Renault plans to develop hybrid vehicles which will be assembled in its plant in Busan, South Korea.