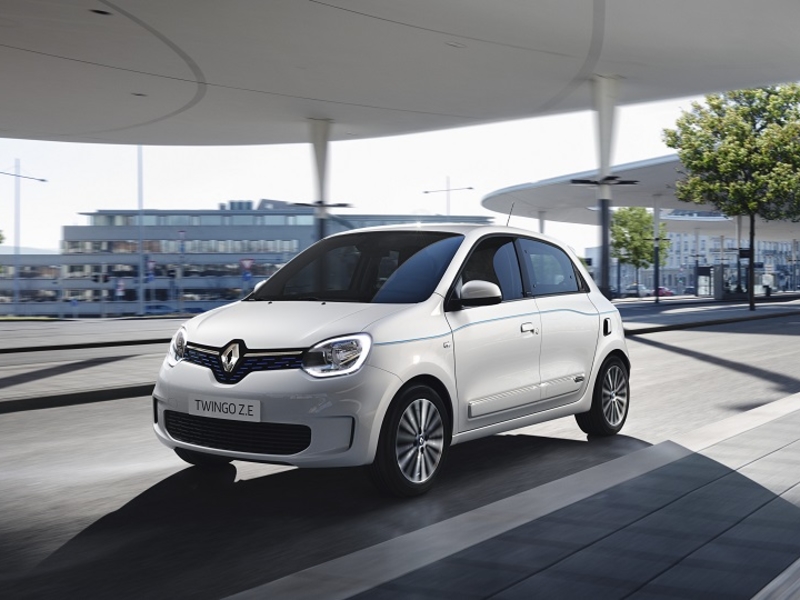 That percentage has more than doubled since the first quarter of 2020, as Renault brand launched a full range of E-Tech hybrid offerings, both plug-in and full hybrid.

One new-to-Europe model, the Renault Arkana compact crossover, has 40 percent of sales that are full hybrids, de Meo told investors and journalists during the automaker’s first-half earnings call on Friday.

“We have 11 percent mix of EVs with basically three cars, the Dacia Spring, the Renault Zoe and the Twingo ZE, which is clearly beyond our expectations in terms of orders,” he said.

“On the hybrid side, we see E-Tech technically replacing the mix of diesel in just six to eight months” since models with the drivetrains were launched, de Meo said. “That’s a huge thing because just a few years ago we were worried about what would replace the loss of diesel.”

A recent report from EV market analyst Matthias Schmidt found that Renault brand’s full-electric and plug-in hybrid sales mix was 18 percent in western Europe in the first half of 2021. That figure was higher than all mainstream brands except for Kia, which was at 20 percent.

In comparison, Volkswagen brand was at 16.4 percent, Peugeot was at 14.5 percent, Ford was at 12.1 percent, Citroen was at 5.2 percent and hybrid-focused Toyota was at 3.7 percent, according to Schmidt.

Renault brand’s full-electric sales mix of 11.9 percent in the first half in western Europe was among the highest outside of Tesla, among volume automakers, trailing Hyundai at 13.6 percent and Nissan at 12.9 percent, but ahead of Kia (11.3 percent) and VW (11 percent), Schmidt said.

Renault Group’s three main full-electric cars, the Renault Zoe, Renault Twingo ZE and Dacia Spring, are selling well. The Zoe, on the market since late 2012, was the third-best-selling EV in western Europe in the first half, according to Schmidt, trailing the Tesla Model 3 (65,976 sales) with 30,126 sales, essentially even with the new VW ID3, at 30,292 sales.

The Twingo ZE, introduced last year as an full-electric version of the rear-engine minicar that has been on the market since 2014, registered 11,393 sales in the first half to finish in 18th position, Schmidt reported, essentially tied with the BMW i3 and Mini Electric.

And Dacia boss Denis Le Vot said the Chinese-built Spring minicar had 16,000 firm customer orders, even though retail deliveries would not start until September (about 2,000 Springs have been delivered to European fleet customers, mostly for short-term rental programs).

Renault’s next round of products will be heavily oriented toward full-electric vehicles, starting with the Megane-e compact car that will be launched in the first half of 2022 and shown to the public at the Munich auto show in September.

The group will launch seven new full-electric vehicles by 2025, when the EU’s next round of emissions cuts will be put in place.

The Megane-e will be followed by the R5, a small EV based on a new electric-only architecture, a vehicle inspired by the Renault 4 (although not formally named) and a compact SUV/crossover, among others.

“In 2025, with all the new products, we’ll probably be at one out of four cars pure EV, then the big majority of the others will be hybrid, especially in Europe,” de Meo said. “We are confident that we’ll hit our objectives and I can confirm that we expect to meet our [corporate average] requirements at the end of this year.”