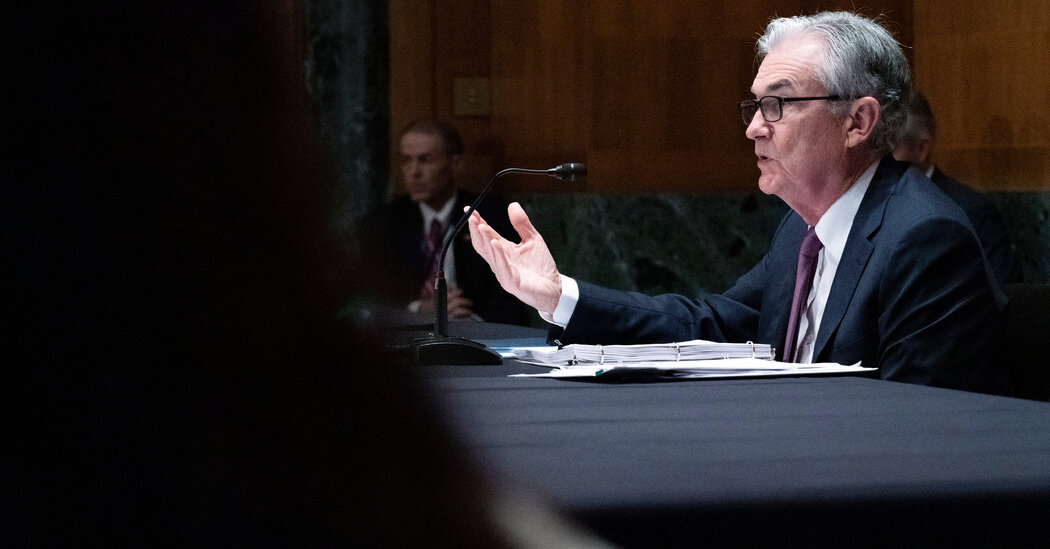 The review of an $8 billion deal between the life sciences companies Illumina and Grail may point to a new playbook for antitrust enforcement. Regulators are looking to block the merger in the U.S. and Europe, a trans-Atlantic coordination that unlocks resources to question more deals as political pressure mounts to investigate whether corporations, particularly Big Tech, are squashing competition.

E.U. competition officials told The Wall Street Journal as much: They expect greater alignment with the Biden administration on antitrust enforcement.

The background: In September, the gene sequencing company Illumina announced that it was buying Grail, a maker of early cancer detection tests. (Grail was spun off by Illumina in 2016.) The companies operate in different parts of the supply chain, with Illumina upstream, making gene sequencing machinery, and Grail downstream, making a test that is run on those machines. The authorities in the U.S. say Illumina is the only provider of DNA sequencing that is used in combination with Grail’s tests. Regulators are concerned that the combined company would have the power to block research by Grail’s potential competitors.

Europe is moving to a full-scale review of the deal, Illumina confirmed to DealBook, after regulators rejected the companies’ proposed concessions yesterday. That works for the U.S. authorities, who have traditionally acted independently of their international colleagues. In May, the F.T.C. dropped a request to stop the merger in federal court, while proceeding with an internal case. Not litigating will save resources and Europe’s examination holds up the deal anyway, the F.T.C. said.

Can they do that? Illumina argues that the authorities in the E.U., in order to claim they have the right to examine the deal, are invoking a rule meant for countries with limited competition resources. The company is challenging the review in a European court. Illumina’s C.E.O., Francis deSouza, says Grail doesn’t operate in Europe yet, so if the review stands, that may open the door for Europe to intervene in deals between companies with limited or no E.U. presence.

“Perhaps we’re getting caught in anti-tech momentum,” deSouza told DealBook. Democrats in Congress recently proposed sweeping legislation targeting competition in the digital age and the White House issued a sprawling executive order on reining in corporate power. Olivier Guersent, a top E.U. antitrust official, told The Journal that his team has been in touch with regulators in the U.S. about recent cases “so they would benefit from our learning curve.”