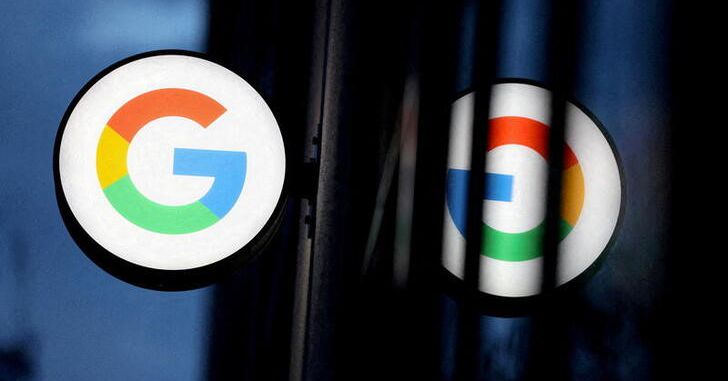 BRUSSELS, June 17 (Reuters) – Cross-border Big Tech privacy cases should be handled by the EU watchdog rather than national agencies, the head of the bloc’s data protection watchdog said on Friday as he lamented the poor enforcement of landmark rules adopted four years ago.

The rules known as the General Data Protection Regulation (GDPR) have drawn criticism over the costs of compliance and long-running investigations with few decisions.

The Irish regulator, which has oversight of Google (GOOGL.O), Meta , Apple (AAPL.O), Microsoft (MSFT.O) and Twitter (TWTR.N), has in particular come under fire for its slow pace of enforcement.

“I myself share views of those who believe we still do not see sufficient enforcement, in particular against Big Tech,” he told a conference.

“At a certain moment, a pan-European data protection enforcement model is going to be a necessary step to ensure real and consistent high-level protection of fundamental rights to data protection and privacy across the European Union,” Wiewiorowski said.

He said this could mean that key investigations, based on a certain threshold, would be done at a central level, in essence the EDPB, and subject to direct scrutiny of Europe’s top court.