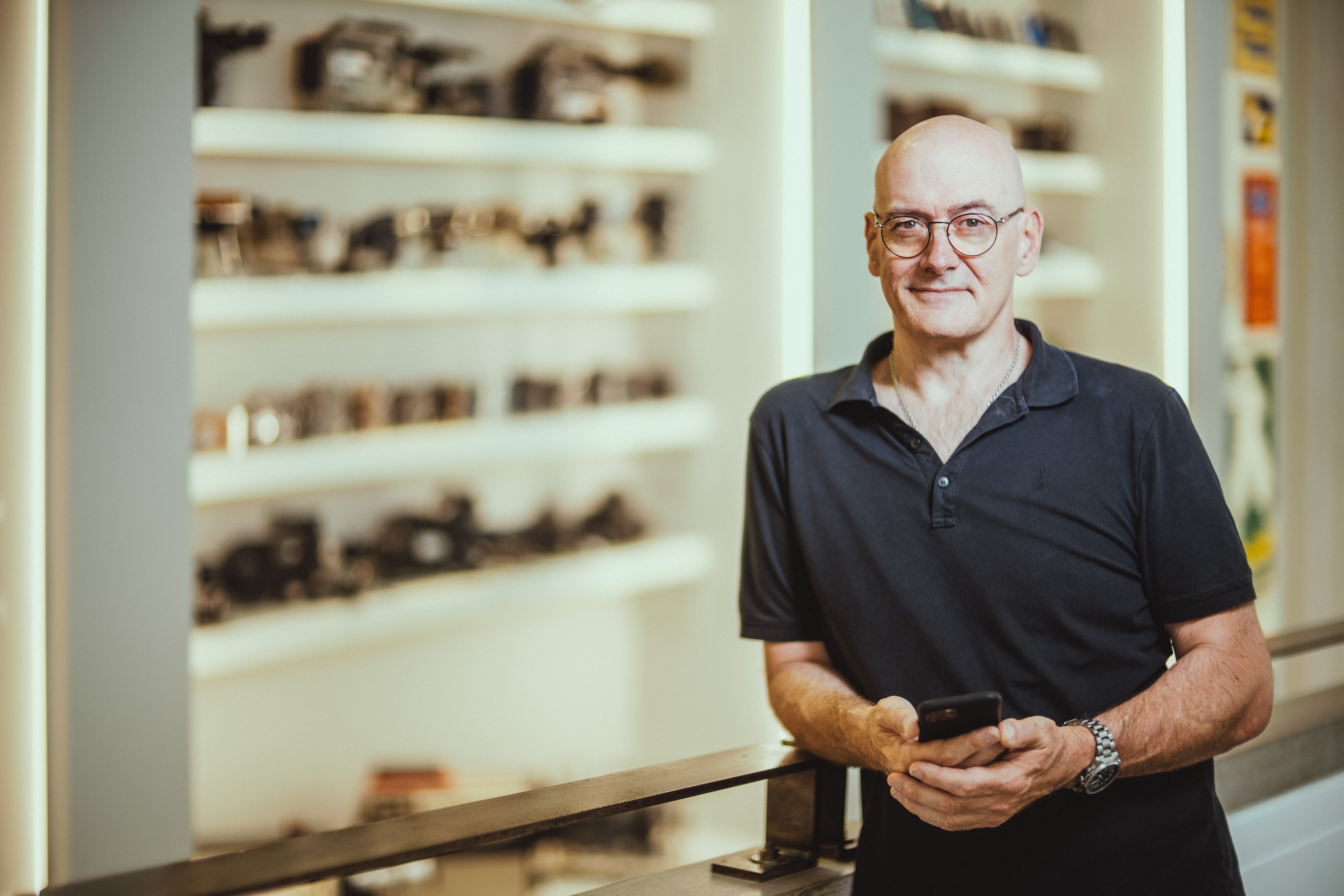 As quantum computing has begun to evolve from an academic pursuit to a commercial one, U.S. technology giants like IBM and Google have been getting the most attention for advancing the sector. However, a surge of upstart firms in Europe and a wealth of quantum computing knowledge at universities and research institutions there should not be overlooked.

At least one veteran of the U.S. tech giant landscape–former IBM executive Mark Mattingley-Scott–has found a lot to like in one of those European upstarts–Germany’s Quantum Brilliance. The company announced this week that Mattingley-Scott has joined Quantum Brilliance as Managing Director of Europe, a job in which he will lead business development and strategic partnerships.

Quantum Brilliance was spun out of the Australian National University and has been described as an Australian-German venture, although it recently made Stuttgart, Germany its official headquarters (Much of its technology also was developed at the Centre for Applied Quantum Technology at Stuttgart University.) The company is aiming to use synthetic diamond-based accelerators to help create quantum computing hardware that runs at room temperature, so that it doesn’t require large cooling units as many quantum computers do today. That could lead to quantum computing hardware in much smaller form factors.

The hiring of Mattingley-Scott is the second big piece of news that has come out of Quantum Brilliance in recent weeks, the other being last month’s announcement of $9.7 million in new funding for the firm.

While the amount of money collectively being invested in U.S. based quantum computing start-ups likely is larger than that being put into European start-ups, Europe may have the edge in engineering talent, an area that will become extremely important over the next few years.

“Just like in the U.S., there is a strong quantum computing ecosystem in Europe that has been supported for decades by governments and academic institutions,” Mattingley-Scott said via email. “Europe has the highest concentration of academic expertise in quantum research, and especially in Germany, an unequaled pool of the kind of engineers who will be key to industrializing quantum computing and taking it from the lab and specialized compute centres into the real world.”

He acknowledged that, as in almost every other industry these days, there is a lot of competition for talent in the quantum sector.  “However, we think we have an advantage in that we are looking to build quantum systems that will require engineers and IT infrastructure professionals, not just quantum physicists,” he said. “These kinds of individuals are available today. Also, many students in Germany and throughout Europe are being educated today with a quantum-informed curriculum across technology fields.”

Mattingley-Scott had a 31-year career at IBM, during which he most recently served as IBM Quantum Ambassador for EMEA and Asia-Pacific, raising visibility for the tech giant’s quantum computing program and developing business opportunities in these regions. Also, at the very start of his career at IBM, he was part of the core team IBM put together to work on a little innovation called the Internet, and later worked on pioneering e-commerce mobile healthcare platforms, all of which goes to say that he knows his way around emerging technologies.

In Quantum Brilliance, he sees a company that can help fulfill a vision “of making quantum computing an everyday, useful technology,” he said.

“While quantum mainframe computers are limited in deployment by their size, weight and complexity, Quantum Brilliance is seeking to make quantum computing useful sooner by focusing on outperforming classical processors of comparable size, weight and power,” he added. “Our goal is not to outperform a supercomputer over the long-term with a million-qubit quantum mainframe. Our goal is to outperform a CPU in specific applications in the next five years with 50 qubits.”

The company already is making progress on this goal, having developed a rack-mounted quantum accelerator for the Pawsey Supercomputing Centre in Australia. Eventually, it is looking to deliver systems in other form factors that could be used in applications ranging from supercomputing centers to autonomous vehicles to space.

“Europe also has several sectors already exploring quantum technology and how it can deliver business benefit in specific applications,” Mattingley-Scott said. “Successful results from these explorations are difficult to predict. We believe our focus on near-term quantum usefulness, or utility, will attract commercial interest.”

For now, Mattingley-Scott is turning his attention helping to expand Quantum Brilliance by establishing new offices in several locations in Germany, and by expanding the firm’s engineering and development team. He also plans to help expand public investment in the quantum computing industry in Germany and elsewhere in Europe.

“We currently have a staff of 25 and aim to grow to more than 100, with half our employees in Europe and the other half in Australia,”Mattingley-Scott said. “We believe this goal is achievable by the end of 2022.”

RELATED: Quantum computing is here; Is a quantum PC next?