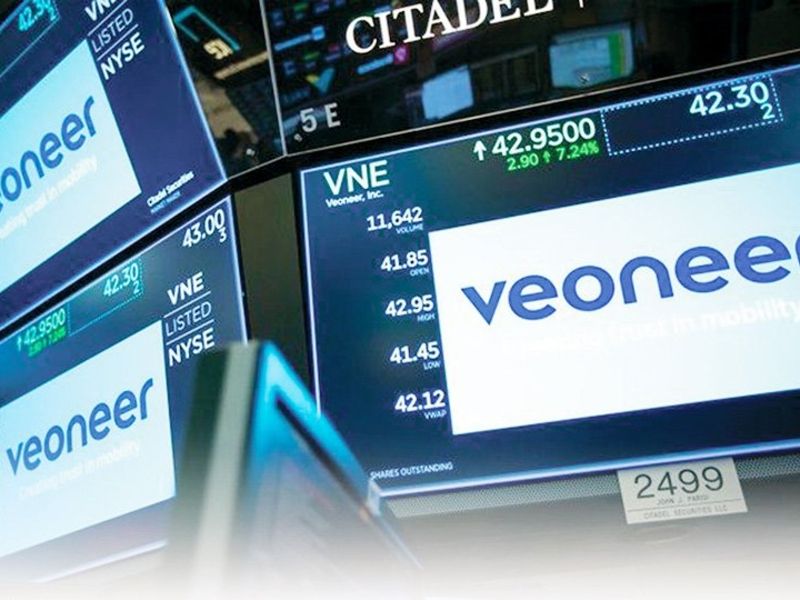 Qualcomm has made a formal bid to buy automotive technology company Veoneer for more than $4 billion, beating a previous offer from Magna International, according to people familiar with the matter.

The U.S. semiconductor company has formalized its offer of $37 a share, the people said, asking not to be identified discussing confidential information. Qualcomm is interested in Veoneer’s Arriver software unit, which helps cars perceive and make driving decisions, and would likely later divest the non-Arriver assets to private equity firms or other automotive companies, the people said.

Representatives for Magna, Veoneer and Qualcomm declined to comment.

Crash-avoidance and hands-free driving technologies have become a hotly contested battleground as automakers seek to boost prices and get the edge on rivals. Both global suppliers and chipmakers are positioning for growth in the market for advanced safety features.

Magna offered $31.25-a-share for Veoneer in July. Once Qualcomm and Veoneer reach an agreement on the offer, Magna has the right to make a counter bid.

The Canadian auto supplier may struggle to compete with Qualcomm, which has a market value of $162 billion and almost $13 billion in cash and equivalents, according to data compiled by Bloomberg.

Magna, in comparison, has a market capitalization of about $24 billion and $3.4 billion in cash, the data show.

Dan Levy, a Credit Suisse Group auto analyst, said last month that he didn’t expect Magna would pursue a topping bid because investors were already wary of the planned acquisition.

Qualcomm has been trying to expand its reach beyond smartphones. Automotive products accounted for around 3 percent of chip sales last year and have been growing slowly in recent quarters.