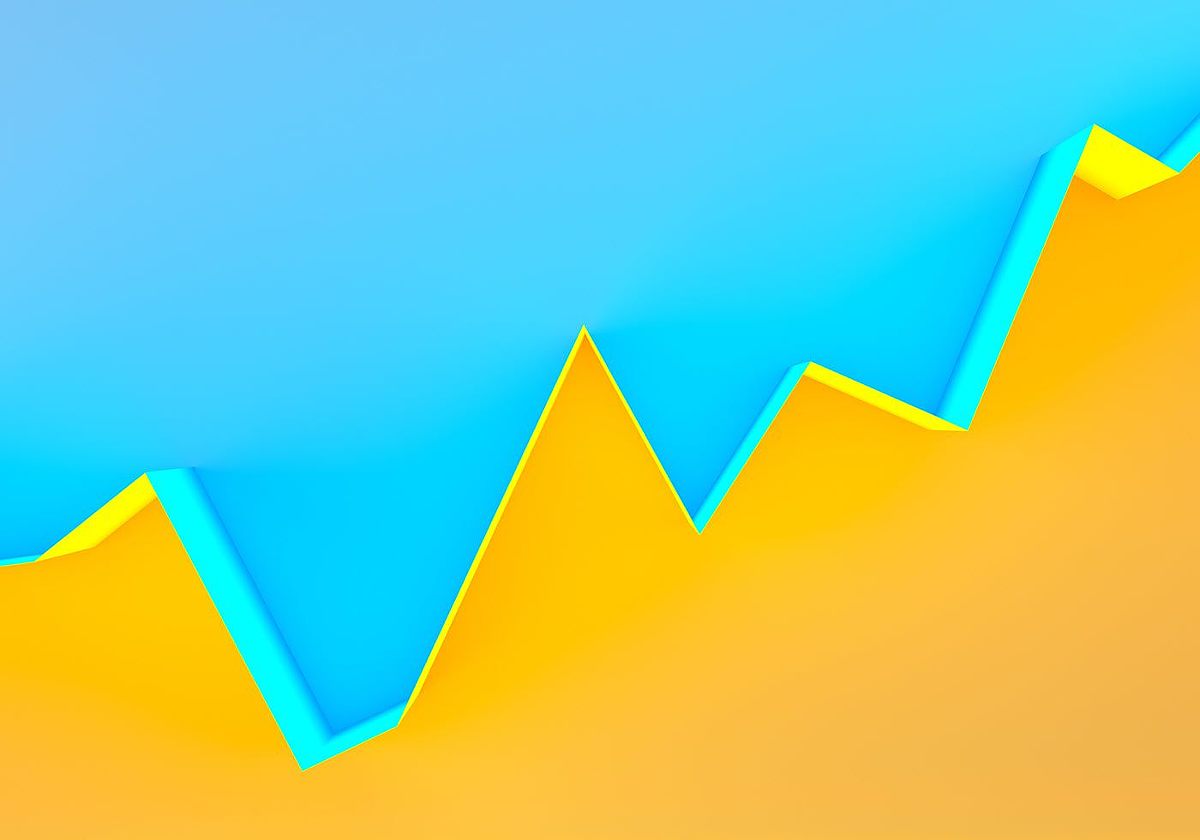 Valuations across the board continued to climb from records set in 2021, but ongoing uncertainty, particularly in the public markets, may cause their growth to slow.

Here’s a closer look at six charts from our Q1 European VC Valuations Report showcasing the trajectory of Europe’s valuations.

Early-stage pre-money valuations in Q1 surpassed last year’s heights, with the median reaching €9.4 million (about $9.9 million). Turmoil in the public markets has less of an impact on the early-stage market, which allowed the valuations of these younger companies to climb across all quartiles.

Volatility in the public markets and rising inflation have not yet dampened late-stage pre-money valuations, with the median price tag increasing by 6.5% to €19.4 million in Q1. Late-stage deal sizes have also been trending upward, but macroeconomic uncertainty could slow valuations and deals down in the coming quarters.

Down rounds are on pace to be the lowest proportion of VC deals in the past decade. In Q1, only 14.9% of rounds were completed with a cut in valuation, slightly below last year’s figure of 15%. However, a looming economic downturn has intensified scrutiny of the sustainability of valuations, which could lead to more cuts down the line.

Some 28 new unicorns were minted in Q1, putting this year on pace to achieve the highest number of new $1 billion-plus companies in a calendar year. Dealmaking for pre-existing European unicorns was strong, and the aggregate post-money valuation of the herd reached a record €424.5 billion.

European exit activity plummeted in Q1 from 2021’s record year, but despite this, the median post-money valuation upon exit rose to €60 million, up from €42.7 million last year. Median public listing valuations did however fall, amid a widespread tech public equity sell-off, to €21.1 million.