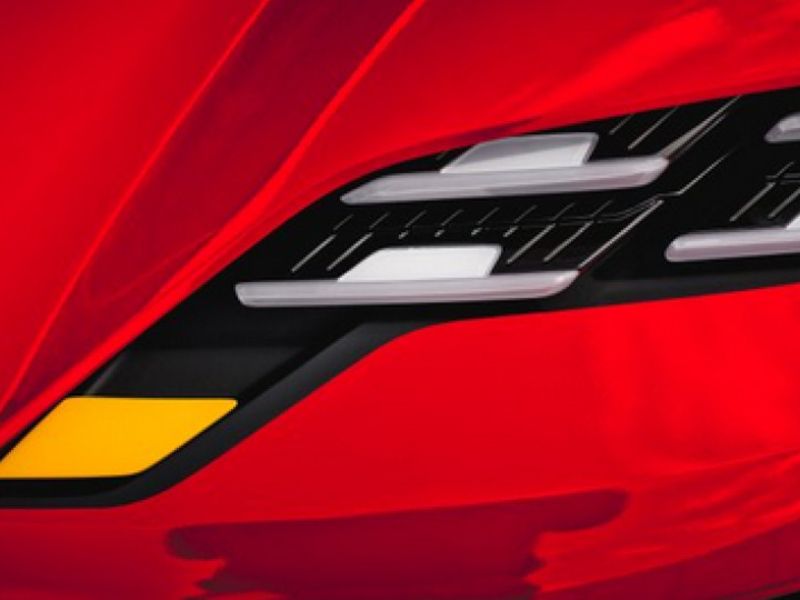 Porsche will unveil a “future-oriented” concept car at the Munich auto show in September, with the company teasing a single image of a headlamp on Twitter.

The concept car will show how the brand is “looking towards the future,” Porsche tweeted.

Details beyond what Porsche provided were scarce, with motoring press reports suggesting the words “future-oriented” indicated that the car would likely be electrified and have a more experimental design.

The concept car will be joining other debuts at the Munich show that will showcase plans by German permium brands to further electrify their lineups.

Mercede EQE will unveil the EQE, an electric version of the E-Class, while Audi will show the Grand Sphere concept, which will hint at an electric successor to the A8 upper-premium sedan, according to a report in Autocar. VW’s ID5 GTX concept will preview a coupe-styled electric SUV.