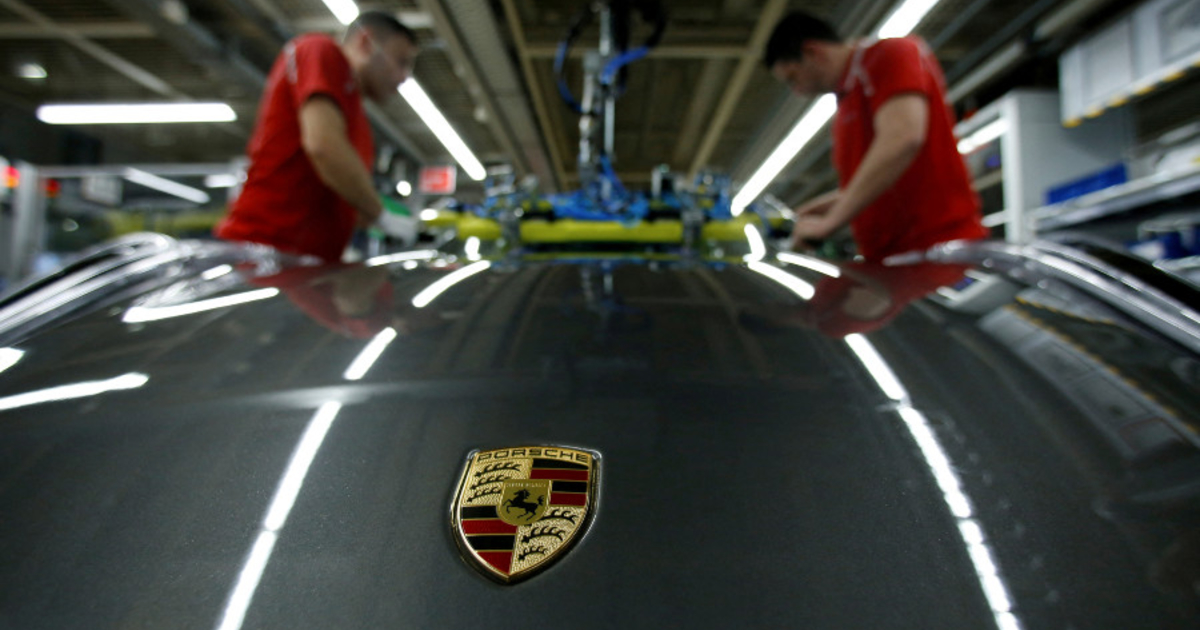 Volkswagen Group’s Porsche unit has a much lower value than the lofty valuations being assigned to it ahead of an IPO, analysts at HSBC Holdings, have said.

Porsche is worth between 44.5 billion euros ($45.1 billion) and 56.9 billion euros, analysts including Edoardo Spina said in a note.

By comparison, preference shares in VW have fallen by roughly 23 percent over the last 12 months, giving it a market value of 89 billion euros.

The analysts cautioned that pricing power may wane as supply recovers over the next two years, while demand may take a hit under a recessionary environment.

HSBC’s model is based on comparing multiples with luxury vehicle rival Ferrari as well as German peers such as Mercedes-Benz and BMW, the analysts wrote.

The analysts have removed Tesla from Porsche’s peer group as the U.S. automaker’s multiples reflect sales growth and software revenue potential that are not applicable to the German company to the same degree.

HSBC downgraded its rating on VW ordinary shares to hold from buy, assigning a price target of 188 euros.

The discussion of Porsche’s valuation comes as Intel scales back expectations for its Mobileye IPO in the face of a broader stock slump.

The company expects the IPO to value the self-driving technology business at as much as $30 billion, less than originally hoped, Bloomberg reported Sept. 12, citing people familiar with the process.

VW has lined up commitments from anchor investors including the Norwegian sovereign wealth fund as it pushes ahead with a listing of its Porsche, people with knowledge of the matter said.

Norges Bank Investment Management has agreed to buy stock in what is set to be one of Europe’s largest initial public offerings, the people said.

Qatar Investment Authority has made a preliminary commitment to buy a 4.99 percent stake, VW said this month.

However, he is no longer likely to proceed with an investment after the collapse of a potential Formula 1 partnership between Porsche and Red Bull, two of the people said.

VW aims to finalize a price range for the Porsche offering over the weekend and start taking investor orders early next week, the people said. The company is telling fund managers that preliminary investor interest is already enough to cover the deal several times over, one of the people said.

Deliberations are ongoing, and details of the share sale could still change, the people said.

Representatives for VW, Porsche and Norges Bank Investment Management declined to comment. A spokesperson for Mateschitz did not immediately respond to emailed queries.

The listing is set to reopen European markets, which have been largely shut for the most part of the year with investors shying away from equity offerings due to an energy crisis following Russia’s invasion of Ukraine, higher interest rates and elevated inflation.

IPO investors will be sold preferred shares in Porsche that do not carry voting rights.

The billionaire Porsche and Piech clan, which controls VW, is separately buying common stock that will give it a blocking minority stake in Porsche.

Besides volatile markets, Porsche is also contending with corporate governance concerns. Some investors have voiced doubts about the surprise appointment of the unit’s CEO, Oliver Blume, to the helm of VW, which will continue to hold the bulk of its shares.

The share sale will help direct funds to Europe’s biggest automaker to manage the staggering cost of electrification and software development.