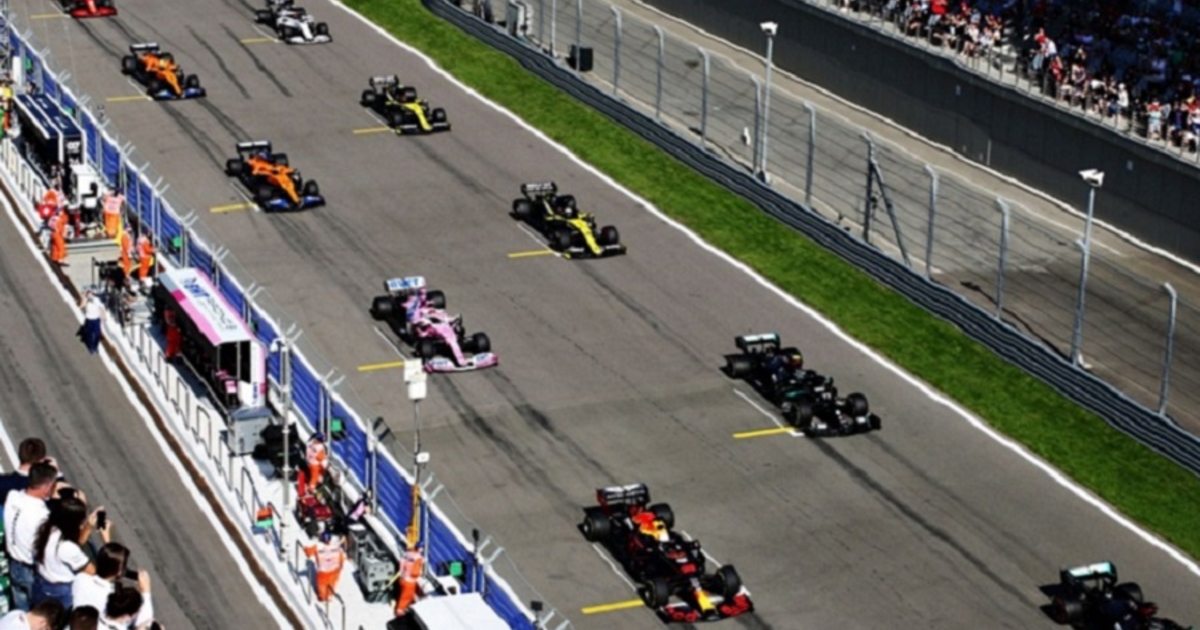 As Porsche finalizes its plan to enter Formula One racing, leaked documents detail the sports-car maker’s plan to buy half of Red Bull Technology.

The filing shows that Porsche petitioned Moroccan race authorities on July 8 regarding an impending 10-year deal with the F1 team.

The notification outlined a 50 percent purchase of Red Bull Technology, which builds chassis for the Formula 1 team Oracle Red Bull Racing; it indicated that the partnership would also extend to the separate F1 team business.

Details regarding how the deal is to be be structured are not finalized, say sources close to the matter.

Instead, phone conversations and email exchanges with insiders at both parties suggest that questions persist regarding how much technology Porsche will supply Red Bull Racing, compared to its Red Bull-owned sister racing team, AlphaTauri.

Also unresolved are questions as to which brand will have the ultimate power to name drivers for a joint race team.

In April, VW Group’s Supervisory Board approved plans for Porsche and Audi to join Formula 1. In May, Porsche CEO Oliver Blume confirmed that the company had started developing an engine for the race series.

“The companies remain engaged in constructive discussions,” Thomas Hagg, Porsche’s director of international events and sports communications, said in an email on Thursday. “A final decision has yet to be taken.”

A source close to the matter says the timing to finalize the deal remains uncertain, but that Porsche and Red Bull could reach an official agreement by the end of summer—though not necessarily as soon as Aug. 4, as some reports have stated.

Word of a possible Porsche entry to Formula 1 has been percolating for years. Porsche executives teased a possible entry as far back as 2010. The decision to join was confirmed in April, when VW Group’s supervisory board approved plans for Porsche and Audi’s potential entry to F1.

In May, Volkswagen Group CEO Herbert Diess said Porsche had already started developing a F1 engine. Diess will be replaced as VW Group CEO by Blume on Sept. 1. Blume will retain his Porsche CEO role.

“We assume that in 2026, 2028, [F1] will still be the biggest motorsport spectacle in the world, even more so than today,” Diess said at the time. “It [will be] bigger in China, bigger in the United States. And with that, also the largest marketing platform for premium vehicles.”

In June, Red Bull racing became the focal point of the discussion. During an interview with Bloomberg TV, Christian Horner, the chief executive officer of Red Bull Racing Ltd., said he welcomed Porsche and Audi to join F1 and that it was “logical” for Red Bull to entertain the idea of a partnership.

“It’s fantastic that they are talking about coming into Formula 1,” Horner said. “[The] Porsche brand is particularly iconic. It would be logical to hold conversations with them after declaring their intent to enter the sport.”

Such a deal would take advantage of F1’s plans to update engine requirements in 2026. The changes would allow teams to increase the electrical power generation of the current V-6 hybrid turbo engines and run their race cars on synthetic fuels that would reduce toxic emissions.

The rule switch presents a rare opportunity for teams such as Porsche to join a sport that in recent years has been dominated by Mercedes.

A partnership with Red Bull Racing would not be Porsche’s first foray into F1. The Stuttgart, Germany-based brand competed in F1 races from 1957 through 1964; the American driver Dan Gurney won the team’s only F1 victory of that era at the 1962 French Grand Prix before the team withdrew because of the high cost of competing.

Porsche returned to F1 in 1983 as a supplier of V-6 turbo engines to the McLaren team; the Porsche-powered McLarens won constructor championships in 1984 and 1985, as well as 25 individual victories from 1984 to 1987, led by 19 wins from Alain Prost and six from Niki Lauda before the brand exited the series for a second time.

In 1991, its most recent year of involvement, Porsche supplied engines for a little-known team called Footwork Arrows. The team failed to score a point that season and ultimately switched to a different engine provider.

A final confirmation from Porsche about how and when it will join F1 remains delayed following reports that it would happen at the Austrian Gran Prix on July 10. Porsche officials say the FIA World Motor Sport Council must give final approval of the new engine requirements before they will divulge specifics of their entry to the series.