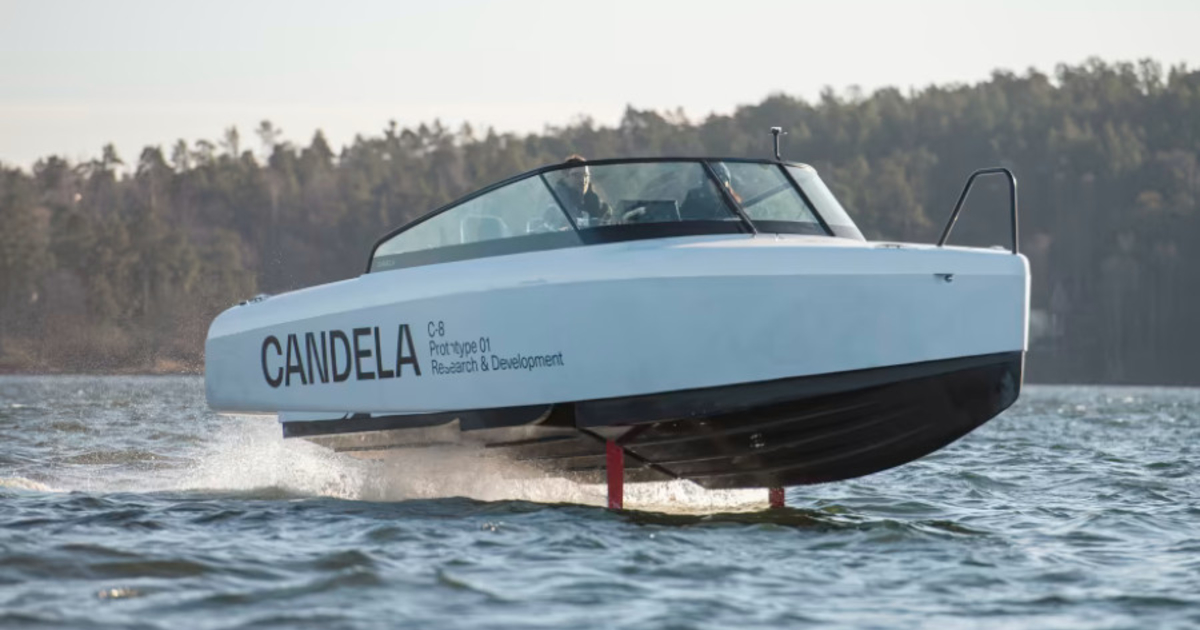 Polestar said Tuesday it struck a multi-year agreement to supply the Swedish company with batteries and charging systems for its electric speed boats.

Candela is one of several startups trying to replace combustion engine-powered watercraft with battery-powered boats. Its vessels use underwater wings, known as hydrofoils, to make them fly above the surface.

The deal with Polestar will help “speed up the mass market adoption of electric boats,” Candela CEO Gustav Hasselskog said in an interview, adding that the relationship will bolster the company’s access to batteries in case of shortages.

Polestar — which targets sales of 290,000 cars by mid-decade — is sourcing batteries from Asian suppliers LG Chem and CATL.

The automaker in the longer term is planning to also use cells produced by Sweden’s Northvolt.